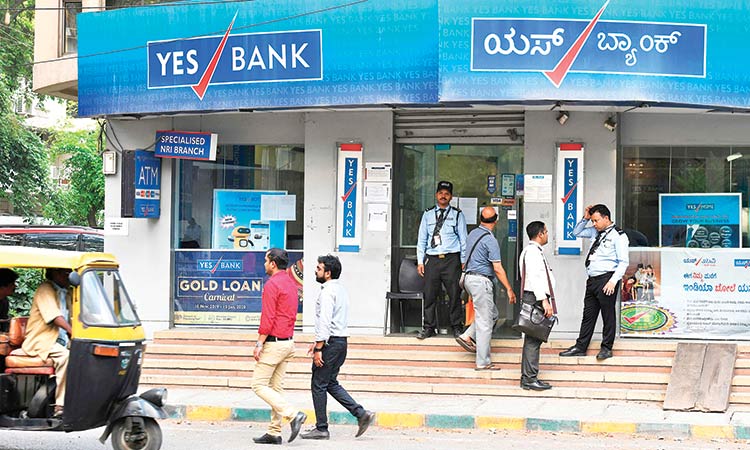 ICICI Bank also said it would invest up to 10 billion rupees ($135 million) for a 5% stake in Yes Bank, which is India’s fifth-largest private lender.

Axis Bank will also invest up to 6 billion rupees, it said in a regulatory filing.

This month, India placed Yes Bank under a moratorium because of a serious deterioration in its financial position.

The moratorium, a move to reassure depositors by handing control to the central bank, would be lifted within three days once a government notification is issued, the minister said.

She did not give a precise timeline.

Private investors that join the rescue deal will need to maintain at least 75% of their investments for a minimum of three years, she said.

SBI, which had said it would invest 72.50 billion rupees ($977 million), will not be allowed to reduce its stake to below 26% for at least three years, Sitharaman added.