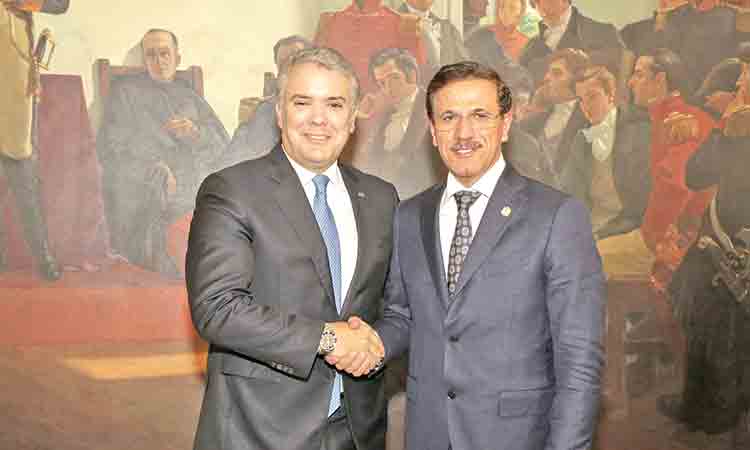 Ivan Duque Marquez and Sultan Al Mansouri during a meeting in Bogota.

Ivan Duque Marquez, President of the Republic of Colombia, held a meeting with Sultan Bin Saeed Al Mansouri, Minister for Economy, to discuss ways to develop both public and private sector cooperation between the two friendly countries.

The meeting came within the framework of the official and business mission of the UAE delegation led by the UAE Minister of Economy to Mexico and Colombia.

During his meeting with the Colombian President, Al Mansouri discussed development of partnership aspects between the two countries in a number of priority sectors. This included enhancing trade exchange, civil aviation, and encouraging mutual investments, as well as cooperation in vital sectors in the economies of the two countries, such as food security, agriculture and tourism, transportation, renewable energy, industry, information technology, innovation, digital transformation and entrepreneurship.

President Marquez said that the Republic of Colombia is keen to enhance bilateral cooperation with the UAE, especially in terms of economic and trade exchanges that are already witnessing significant growth. He added that further growth is expected during the next stage in light of a number of measures adopted by both countries to bring the business communities closer and explore more opportunities to diversify the partnerships in sectors of mutual interest in line with the economic agendas of the two countries. He expressed his country’s desire to enhance cooperation with the UAE according to a comprehensive road-map, with a focus on many sectors that the two countries can benefit from such as the promotion of trade and investment exchanges between the two countries, covering key areas of cooperation that include tourism, investment, energy and renewable energy, information technology and innovation.

The Colombian President elaborated on the development efforts undertaken by Colombia to enhance its capabilities in terms of infrastructure and urban development. He further explained that his country has a unique composition, which blends ancient history with contemporary modernity, as the capital Bogota embraces diverse cultures and represents an attractive destination for tourists. He added that the country’s tourism sector is of special importance on the development agenda of Colombia, and is witnessing tangible growth, especially as the country continues to host important regional and international cultural and tourism events.

He highlighted the focus of economic development efforts in Colombia, led by the principles of ‘Orange Economy,’ which is one of the most important initiatives pursued by the Colombian government. It focuses on supporting creative industries and enhancing their contributions to the sectors of economy, trade, investment and others. The President also expressed Colombia’s desire to develop new channels of cooperation with UAE with regard to this initiative.

In addition, he underlined the importance of intensifying exchange of visits to inform the business communities of both sides on investment and commercial opportunities to serve the joint cooperation efforts undertaken by the two friendly countries. He further highlighted his country’s keenness to ensure an outstanding participation in Expo 2020 Dubai, which is set to serve as a unique platform to promote Colombian products.

The President also invited Al Mansouri to visit the International Tourism Expo 2021 in Bogota and solicited the UAE’s participation as a guest of honour in the important event. The Colombian President thanked the Government of the UAE for the decision to exempt Colombian citizens from the requirement of a prior visa to enter its territories.

Al Mansouri said that the bilateral relations between the UAE and Colombia are outstanding, with a promising trade, investment and tourism dimension. He said that Colombia is a prominent economic destination on the map of the external economic cooperation of the UAE as it is a major economy in South America enjoying an attractive and diverse economic climate.

He continued that there are many similarities in the development visions and strategies of both countries that could contribute significantly to expanding partnership ties to more wide and diversified horizons during the coming stage. He pointed out the importance of the successful and fruitful visit of the UAE delegation to Colombia, which made it possible to discuss cooperation frameworks with senior ministers and officials in the Colombian government, resulting in a new partnership programme that covers a broader umbrella of sectors and commercial and investment activities. This is also poised to build effective communication channels between the private sectors of the UAE and Colombia, setting a clear plan for transition towards intensified cooperation across various priority economic sectors.

He continued by saying that there are wide opportunities during the next stage to strengthen partnerships in vital sectors that represent priority sectors in the agenda of the two countries, on top of which are trade and investment as the backbone of economic growth. He also noted the importance of the Colombian ‘Orange Economy’ Initiative and the opportunities it presents for cooperation in new tracks that focus on the areas of creativity, innovation and entrepreneurship between the two sides.

Al Mansouri  highlighted the most important plans and strategic initiatives during the next stage and opportunities for foreign investments, especially in light of the new Foreign Direct Investment law, and unique packages and economic facilities and attractive initiatives available for business owners and talented people, such as the permanent residence system and the Gold Card.

The Minister of Economy called on the President of Colombia to visit the UAE and the Colombia Pavilion at Expo 2020 in conjunction with the celebrations of the Colombian National Day, thus opening new horizons for the partnership of the two countries. At the end of the meeting, the two sides agreed to form a joint team to follow up the pillars of cooperation agreed upon the visit. 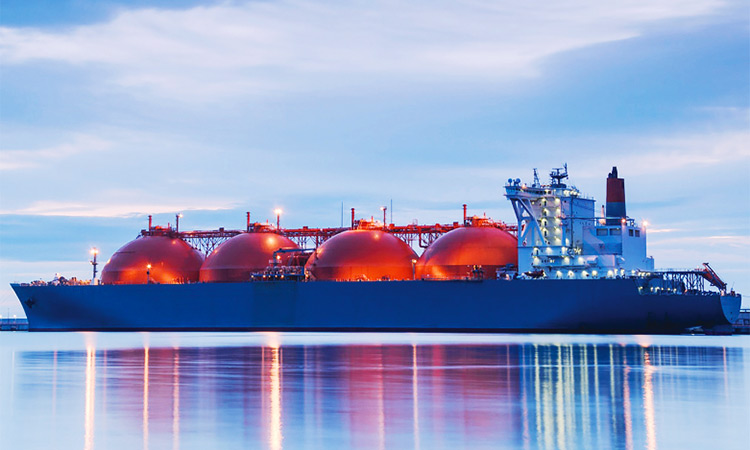 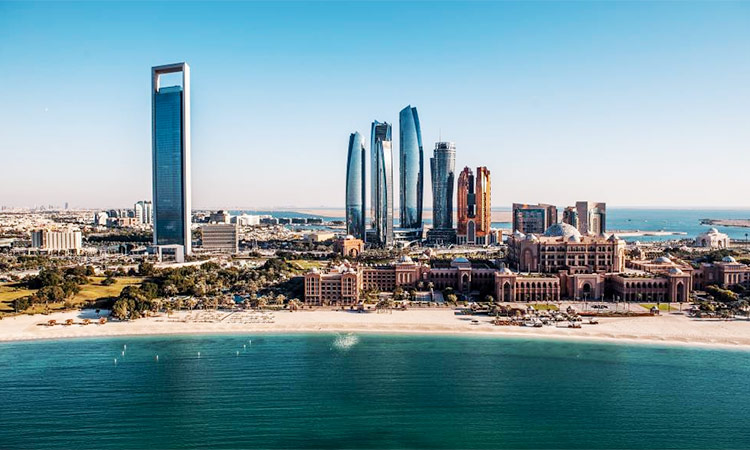