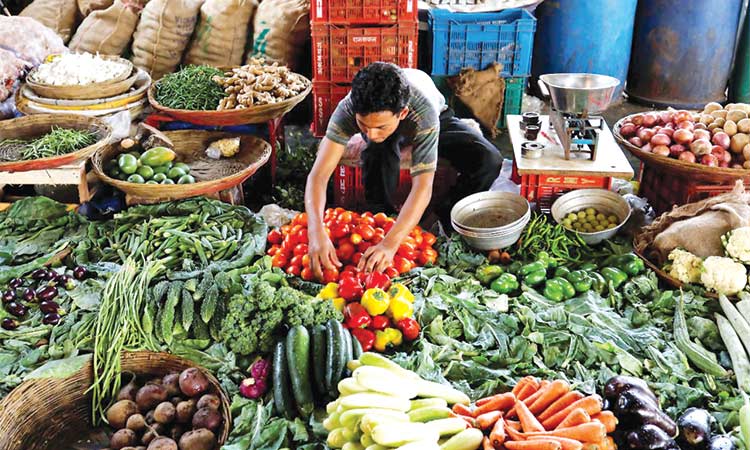 Fitch expects India’s real gross domestic product (GDP) growth to slow to 4.6 per cent in FY20 from 6.8 per cent in FY19, led by a squeeze in credit availability from non-bank financial institutions (NBFIs) and deterioration in business and consumer confidence. It expects a modest rebound to 5.6 per cent in FY21.

“Funding conditions are likely to remain weak and Indian FIs risk-averse in the year ahead - in line with Fitch’s negative sector outlook for both banks and NBFIs,” the report said.

According to the report, the asset-quality tensions may intensify, if stresses on non-banks, real estate and SMEs remained unresolved.

“The support measures from the authorities have had a mixed effect, with the onus largely on banks’ weak balance sheets through higher lending and regulatory forbearance,” it said.

There was a potential for contagion for banks due to their direct exposure to NBFIs as well as the second-order economic impact of being exposed to the sectors that were adjusting to the credit squeeze as the NBFIs lowered exposure, it said.

The recent fundraising by a number of NBFIs in January-February pointed to a slightly improved funding environment, it added.

Fitch expected NBFIs to continue to tap the offshore market, but access was likely to remain uneven and limited largely to retail-focused NBFIs and those backed by large corporate groups.

“Wholesale and housing finance companies are the most at risk as they will continue to find it difficult to raise funds, given their greater exposure to the real estate sector where we expect further pressure on cash flows and collateral values,” Fitch said.