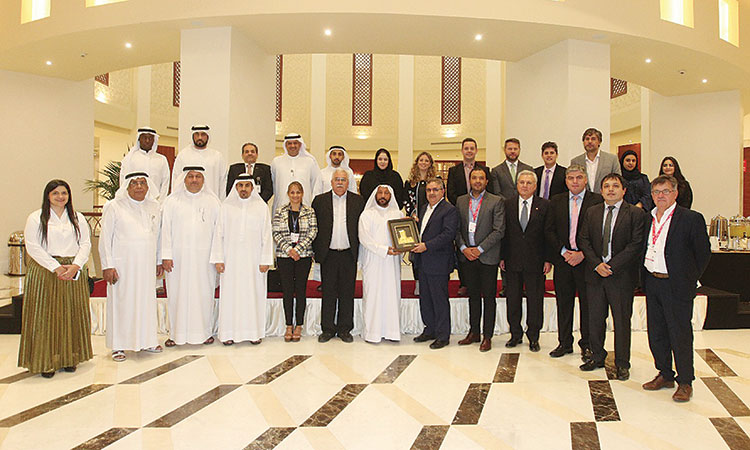 Top officials of the Sharjah Chamber of Commerce & Industry with the Argentinian delegation in Sharjah.

The economic relations between the emirate of Sharjah and Argentine witnessed a strong growth in recent past and both sides are eager to strengthen the trade and investment ties, it was revealed during a meeting between Sharjah Chamber of Commerce & Industry’s officials and Argentinian delegation.

Held at the SCCI headquarters, the meeting reviewed the developments of the relationships between the two friendly countries and the importance of stimulating businessmen in both sides to boost these relations towards further growth and prosperity.

Abdullah Sultan Al Owais, Chairman of the Sharjah Chamber of Commerce & Industry (SCCI), received a high-level Argentinian delegation, headed by Raúl Alejandro Jalil, Governor of the Argentine Province of Catamarca, accompanied by Aldo Gabriel Sarkis, Minister of Investment and Development, David Sebastian Nobleja, Mayor of the city of Tinugasta of Catamarca, and a number of representatives of agricultural, commercial and industrial establishments in Catamarca Province, in the presence of Waleed AbdelRahman BuKhatir, Second Vice Chairman of SCCI, SCCI’s Director-General, Mohammad Ahmed Amin Al-Awadi, Fatima Khalifa Al Muqrab, Head of International Cooperation Department, SCCI, The meeting discussed avenues of economic and investment cooperation and communication mechanisms between the business communities in Sharjah and Argentina.

While welcoming the visiting delegation, Abdullah Sultan Al Owais underlined the SCCI’s keenness to strengthen cooperation and coordination between Sharjah and Catamarca Province and to boost commercial relations and mutual investment between the business community in Sharjah and their counterparts in the province and pushing them into stages that meet the aspirations of both sides.

Al Owais highlighted the Emirate of Sharjah’s advantages provided to foreign investors to establish their own businesses and industries, as well as to enhance their presence in the regional markets, in addition to the Emirate’s investment environment which made it a regional hub for the economy and business, thanks to its modern infrastructure, advanced logistics services, flexible legislation, and a vital geographical location.

He expressed his hope that this visit will push forward the economic and trade relations between the two friendly countries and increase the volume of trade exchange, noting that the volume of exports from the UAE to Argentina has reached $10.5 million, while Argentina’s imports to the UAE amounted to $237 million during 2018.

Open Joint Communication Channels Commending the solid relationship between Argentina and UAE and Sharjah in particular, Raúl Alejandro Jalil pointed to Catamarca’s keenness to enhance cooperation with the SCCI and open common communication channels between the business communities in both countries, expressing his admiration for the great achievements made by the Emirate of Sharjah in all sectors and areas and the distinguished level of civilization it has achieved.

Jalil pointed out that the projects and initiatives being implemented in the emirate give a positive impression of the bright future awaiting it, calling on Emirati businessmen and companies to invest in the food, agricultural products, beverages and other promising sectors in the Catamarca Province.

Mohammad Ahmed Amin Al-Awadi said: “The SCCI is keen to boost the economic cooperation between the Emirate of Sharjah and Catamarca Province to advanced stages, by providing all possible facilities for Argentine businessmen wishing to invest in Sharjah.” 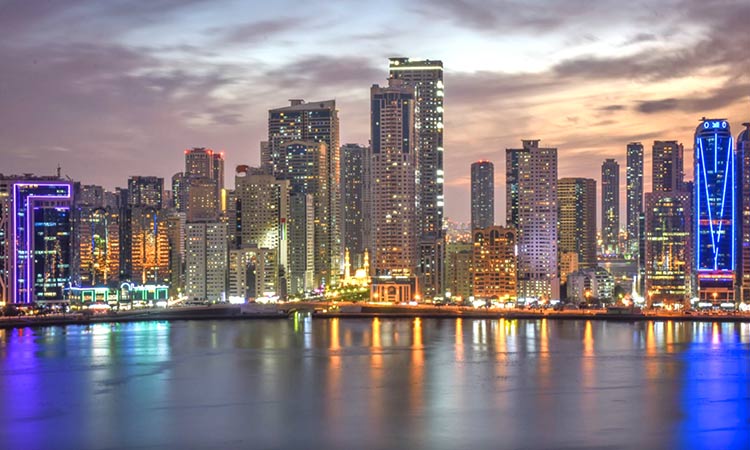 In recent years, the trend in Foreign Direct Investment (FDI) flow to developing countries in Asia and Africa have continued to increase (World Investment Report 2019, UNCTAD). Future growth in FDIs 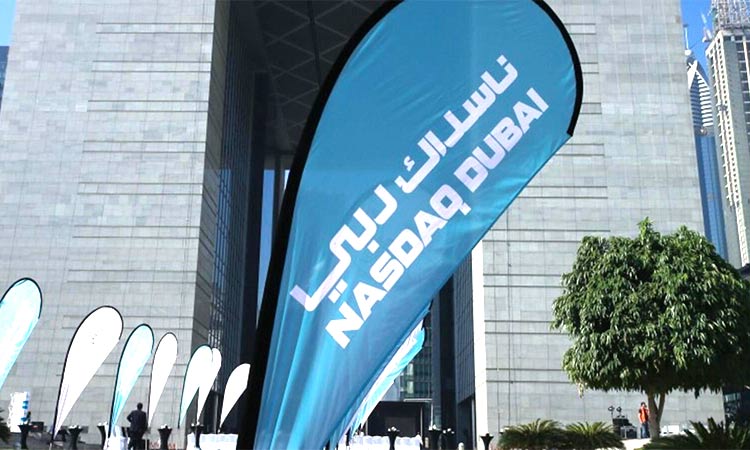 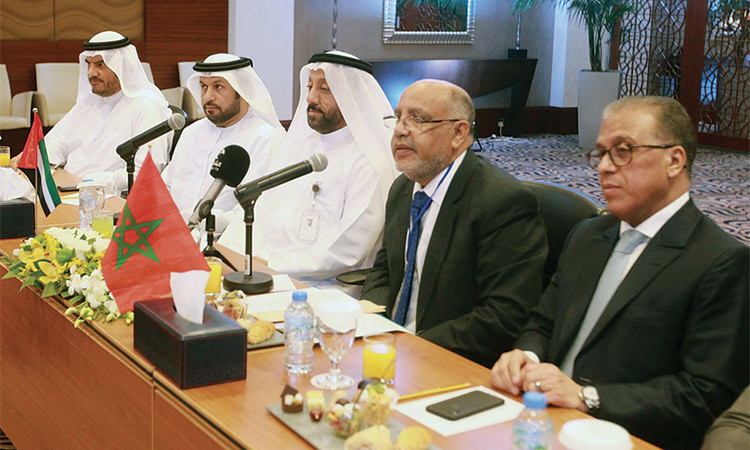