Markets down as Apple spooks investors with virus warning - GulfToday 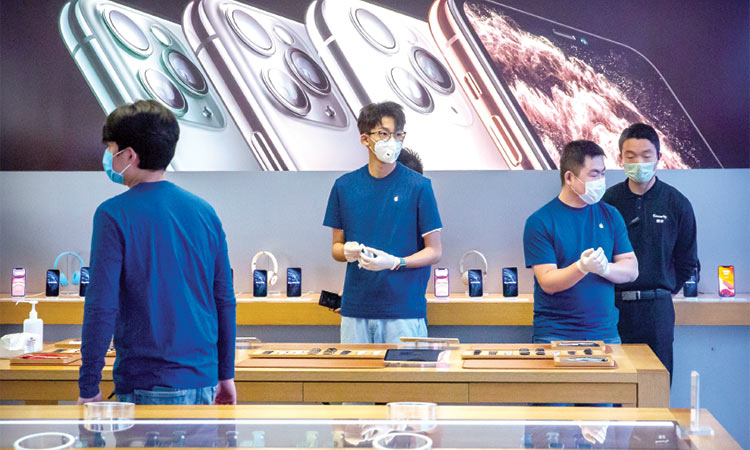 Employees wear masks as they stand in a reopened Apple Store in Beijing. Associated Press

Apple said it would miss its March quarter revenue forecast and global iPhone supplies would fall, sending tremors of dismay across trading floors.

“Apple is the first but it certainly won’t be the last, or the most severely impacted,” said Craig Erlam, Senior Market Analyst at OANDA Europe.

Apple shares, listed on the Nasdaq, fell three per cent at the opening, depressing the mood of Wall Street traders returning to their desks after a long holiday weekend.

Chipmakers, which are heavily dependent on China for revenues, slipped with the Philadelphia SE Semiconductor index shedding 1.6%, while the broader S&P technology sector lost 0.7%.

“It has shifted people’s focus back to the ultimate economic damage in the wake of this coronavirus,” Hogan said.

While the exact hit to growth from the epidemic in China - the global manufacturing hub - still remains to be seen, hopes that the damage would only be temporary have helped Wall Street’s main indexes clinch record highs as early as last week.

Walmart forecast slowing online growth for the year after reporting weak results for the holiday quarter, suggesting it was leaking sales to Amazon.com. However, shares of the world’s biggest retailer rose 1%.

Asset manager Franklin Resources said it would buy mutual fund company Legg Mason Inc in an all-cash deal valued at $4.5 billion, to create an investing giant with about $1.5 trillion in assets under management.

Oil prices fell sharply as jitters about the world economy spread, while the dollar mostly gained.

“Best to buckle in as we could be in for a bumpy ride,” he said.

Earlier in the day, shares in Apple suppliers in Asia were hit by the tech giant’s warning which sent ripples of worry across the region’s markets.

Tokyo’s benchmark Nikkei 225 index saw its fourth straight session in the red − a day after data showed the Japanese economy shrank in the December quarter, even before the effects of the virus hit the country.

Singapore stocks fell as investors digested the government’s decision to cut its economic growth forecast for this year as the virus batters the city state’s tourism and trade.

Singapore unveiled a $4.6 billion financial package to help the threat of recession.

Hong Kong also fell, as banking heavyweight HSBC reported a 33-per cent fall in 2019 pre-tax profits alongside an announcement that it was cutting 35,000 jobs.

The dollar rose on Tuesday to its highest in nearly three years against the Euro, which was pressured by a German survey showing slumping investor confidence in Europe’s largest economy.

On Tuesday, Germany’s ZEW research institute said in its monthly survey that investors’ mood deteriorated far more than expected in February, on worries the coronavirus would dampen world trade.

The survey added to expectations the German economy will lose more momentum in the first half as slumping exports keep manufacturers mired in a recession.

Some economists fear the coronavirus, which started in China and is impacting both the global supply chain and Chinese demand, could result in weaker German growth in the first quarter.

The Euro has lost around 3.7% of its value against the US dollar this year, its worst year-to-date performance in five years.

The US economy has proved more resilient than the rest of the world, keeping the dollar at 4-1/2 month highs against a basket of currencies. Other safe-haven assets such as the Swiss franc and Japanese yen have also benefited.

Speculators increased their net long dollar position in the latest week, according to calculations by Reuters and U.S. Commodity Futures Trading Commission data released on Friday. 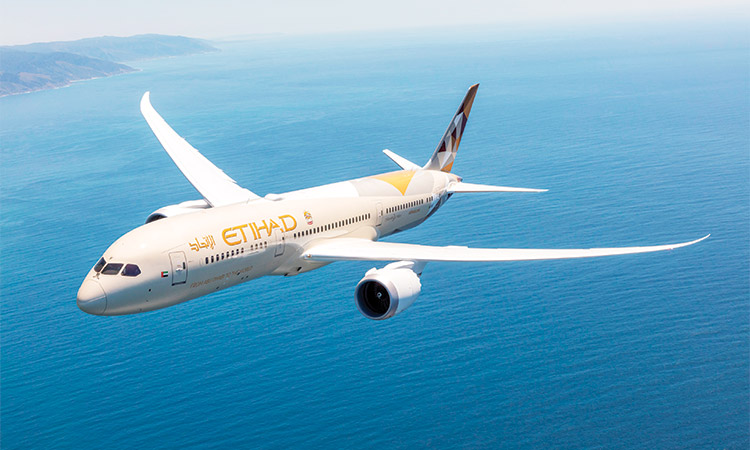 In a statement, Etihad Airways affirmed that the resumption of the direct air link between the two capitals is another achievement of the comprehensive strategic partnership between the UAE and China. 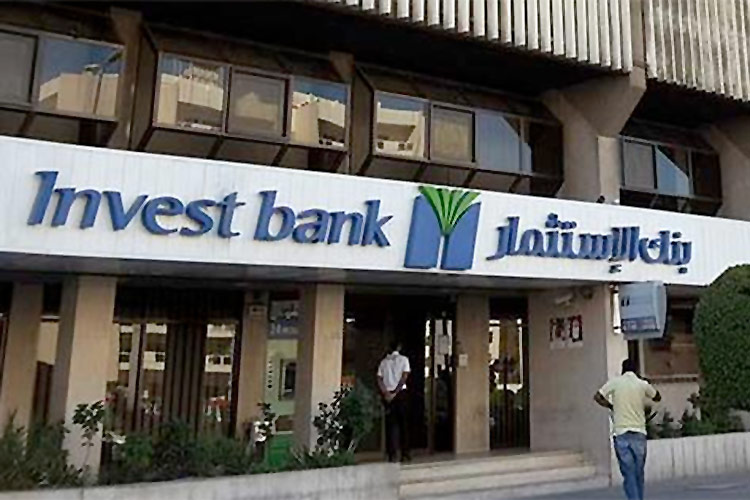