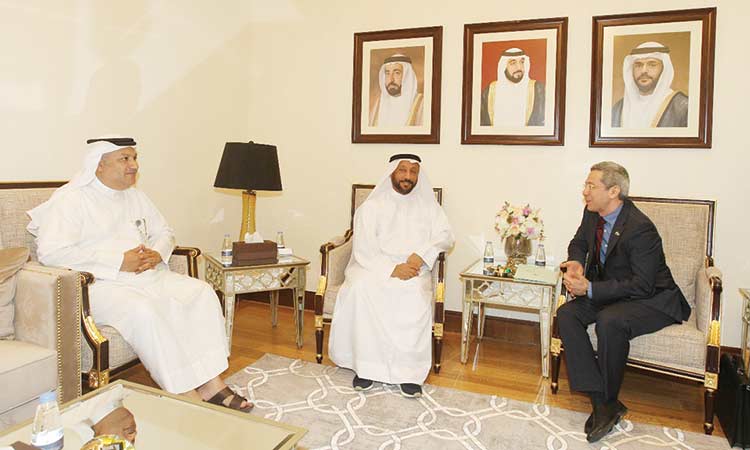 Top SCCI officials with Uzbekistan Ambassador to the UAE during a meeting in Sharjah.

The meeting, which was held at the SCCI headquarters, discussed avenues for developing economic cooperation relations, promoting joint investments, exchanging trade missions and building partnerships between the two business communities in the Emirate of Sharjah and the Republic of Uzbekistan.

During the meeting, the Uzbekistan Ambassador handed over the SCCI’s Chairman a formal invitation to participate in the Tashkent International Investment Forum 2020, which will be held on 5-6 March.

The meeting, which was held in the presence of Mohammad Ahmed Amin Al-Awadi, SCCI’s Director-General, Fatima Khalifa Al Muqrab, Head of International Cooperation Department, SCCI, discussed the prospects for cooperation and partnership between the two sides, to help reinforce economic, trade and investment relations between the two friendly countries Positive Factors While welcoming the Uzbek delegation, Abdullah Sultan Al Owais underlined the historical and cultural relations between the UAE and Uzbekistan at various levels, something which constitutes s positive factor towards building more joint work on the economic and commercial levels between the two friendly countries.

This would help achieve the best benefit from the various investment opportunities on both sides, stimulate the launch of continuous economic cooperation projects, and raise the rates of trade exchanges between the two countries, in line with the wise directives of His Highness Sheikh Dr Sultan Bin Muhammad Al Qasimi, Member of the UAE Supreme Council and Ruler of Sharjah.

Al Owais expressed the SCCI’s happiness to take part in the Tashkent International Investment Forum 2020 at the head of a commercial delegation of representatives of private sector companies operating in Sharjah, to pave the way for businessmen to discuss possible cooperation prospects and investment opportunities available on both sides.

He noted that the SCCI will continue to encourage its members to attend the event for the benefit of the business communities of the two friendly countries in the industrial, tourism, agricultural and exhibition sectors.

The SCCI’s Chairman highlighted the importance of enhancing the areas of cooperation between Sharjah and Uzbekistan in the Islamic economy field, especially the manufacture of halal food products, leveraging distinctive location of the Emirate of Sharjah as a main gateway to promote Uzbek industrial goods and expanding their presence in the region’s markets, thanks to Sharjah’s qualities and privileges and its legislative umbrella which services and facilities for companies to develop their business.

Al Owais welcomed the exchange of trade visits and delegations between Sharjah and Uzbekistan, as part of the SCCI’s forward-looking vision based on economic diversification and the development of non-oil exports.

Solid Relations Thanking the SCCI for the warm reception, Bakhtiyor Ibragimov, highlighted the close relations and common interests between Uzbekistan and Sharjah and praised the outstanding status of the Emirate of Sharjah and its economic achievements during the last period.

Ibragimov expressed his country’s wish for economic openness to Sharjah’s business sectors, stressing that the SCCI’s participation in the Tashkent International Investment Forum 2020 will allow investors from both sides to hold meetings and sign partnerships and investment agreements in various sectors.

The Uzbek ambassador called on Sharjah to dispatch more trade missions to Uzbekistan and to open representative offices to enhance the competitiveness of the business community in the Central Asian markets with its promising investment opportunities.

The SCCI is Ready to Take Part in the Forum Mohammad Ahmed Amin Al-Awadi said: “The SCCI is ready to provide all forms of support to the Uzbek companies wishing to invest in Sharjah, by providing all facilities and advice to businessmen and directing them towards sectors with great competitiveness and high export capacity, besides providing all forms of logistical support to develop trade and economic relations between Sharjah and Uzbekistan.” The SCCI’s Director-General emphasized the Chamber’s keenness to raise the process of economic and investment cooperation to the best levels and build strategic partnerships based on investment opportunities and economic and commercial capabilities of the two friendly countries. 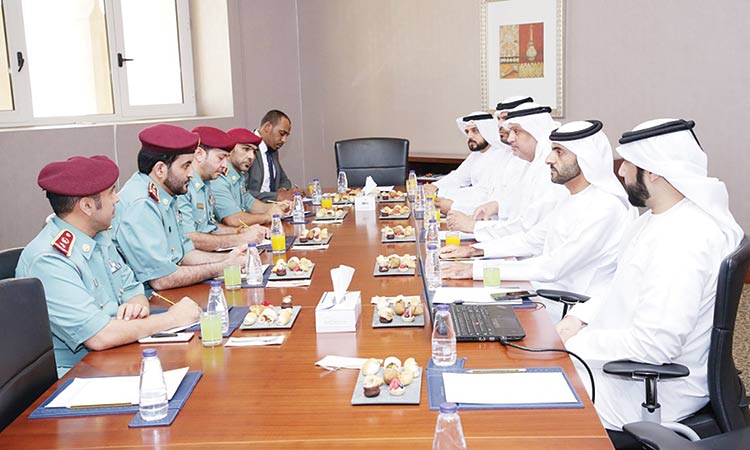 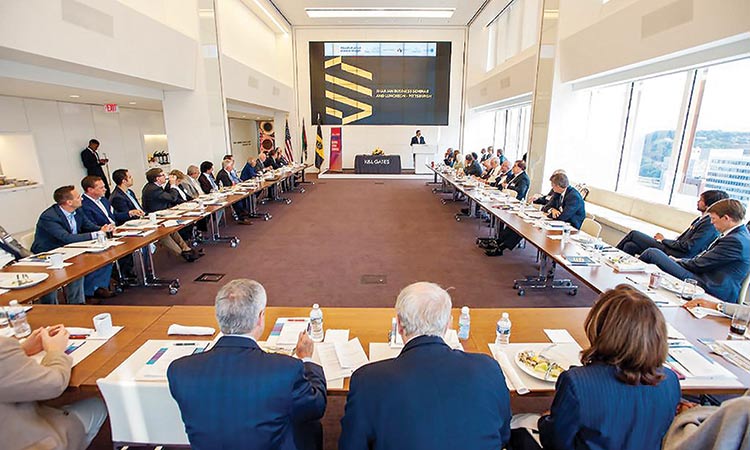 The Sharjah FDI Office (Invest in Sharjah - IIS), operating under the Sharjah Investment and Development Authority (Shurooq) has collaborated with the US–UAE Business Council to organise 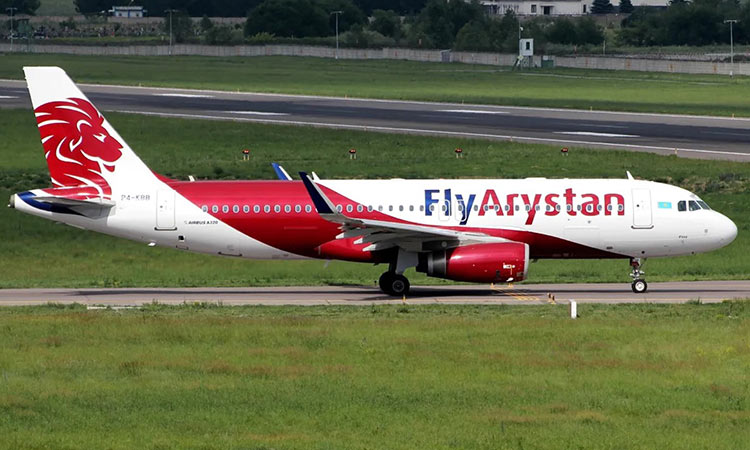 The Emirates Group on Tuesday announced its first year of loss in over 30 years caused by a significant drop in revenue, fully attributed to the impact of COVID-19 related flight and travel restrictions throughout its entire financial year 2020-21.

Abu Dhabi has been ranked the most livable city in the region for the second year in a row, according to the Global Liveability Index 2021, issued by The Economist Intelligence Unit (The EIU) - the research and analysis division of Economist Group. 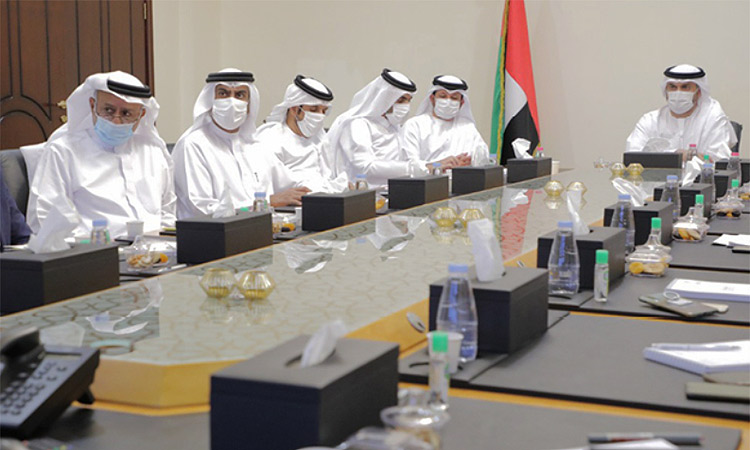