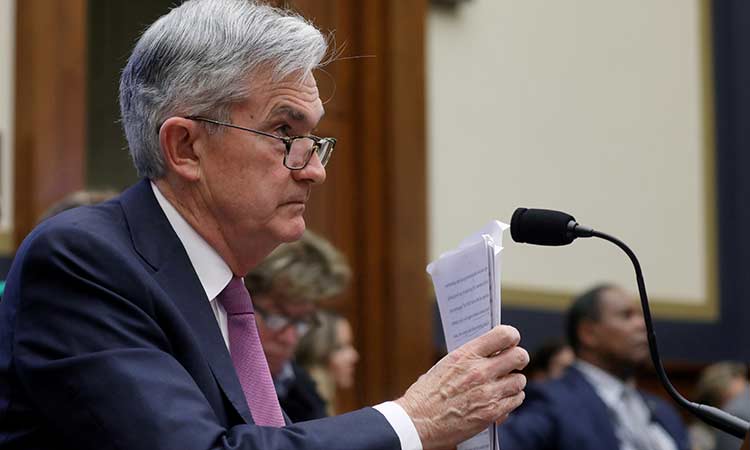 Federal Reserve Chair Jerome Powell told Congress that the US economy is in a good place, even as he cited the potential threat from the coronavirus in China and concerns about the economy’s long-term health.

With risks like trade policy uncertainty receding and global growth stabilising, “we find the US economy in a very good place, performing well,” Powell told the US House of Representatives Financial Services Committee. The US economic expansion, now in its 11th year, is the longest on record.

“There is no reason why the expansion can’t continue,” he said, repeating the central bank’s view that its current target range for short-term borrowing costs, between 1.50 per cent and 1.75 per cent, is “appropriate” to keep the expansion on track.

But, he said, the outbreak of the new coronavirus will impact China and its close neighbors and trading partners, and there will “very likely be some effects on the United States.”

“The question we will be asking is will these be persistent effects that could lead to a material reassessment of the outlook,” he said. The answer, he said, is still too early to know.

Lawmakers peppered Powell with questions ranging from the Fed’s injections of liquidity into short-term funding markets to climate change to the community reinvestment act (CRA) to the space economy.

Powell’s answers stuck largely to script. He defended the Fed’s plan to ease strains in the banking system with Treasury bill purchases and repo operations, and said the central bank will likely reach an appropriate level of reserves around mid-year.

He repeated that combating climate change is the purview of other agencies but that it is the Fed’s job to make sure extreme weather events don’t destabilize the financial system.

He offered little new on proposed changes to the CRA, which the Fed has so far not endorsed, and said he didn’t know much about the economic impact of activities in space.

And he declined overall to bite on partisan politics.

Asked by Kentucky Republican Andy Barr if US President Donald Trump’s policies including tax cuts and trade deals were helping the economy, Powell responded, “at a high level - of course they are.” But he also sounded a muted warning about the growing federal deficit, which is predicted to reach more than $1 trillion in 2020 driven in part by the tax cuts.

At one point, California Democrat Katie Porter noted Trump’s repeated criticism of the Fed and displayed a photo of Powell at a party in January hosted by Jeff Bezos and attended by Trump’s daughter Ivanka, son-in-law Jared Kushner and JP Morgan Chase chief Jamie Dimon. She suggested that appearing there might show the Fed is under their sway.

“I would certainly hope not,” Powell said, adding that he did not speak with any of the attendees Porter named.

Trump also jumped in to again call for lower US interest rates.

“Germany & other countries get paid to borrow money,” Trump tweeted, referring to negative interest rates and negative bond yields in Europe. “We are more prime, but Fed Rate is too high, Dollar tough on exports.”

Powell, asked about the tweet and the market moves, said the Fed is focused only on achieving its goals of full employment and stable prices.

Powell noted that the stronger labour market has made employers more willing to hire people with fewer skills and to train them.

He also pointed to some troubling signs in the labour market including disparities across racial and ethnic groups and a lower rate of labour force participation by individuals in their prime working years than in most other advanced economies.

He noted “subpar” productivity during the current expansion, and said that boosting labour participation and productivity “should remain a national priority.”

Overall inflation based on the price index for personal consumption expenditures was 1.6 per cent in 2019, below the Fed’s 2 per cent target. Powell said he expected it to move closer to the target over the next few months.

ECB President Christine Lagarde is scheduled to speak later this session, while US Federal Reserve Chairman Jerome Powell will deliver a semi-annual testimony to Congress.

The text of Powell’s testimony was published on Friday, so focus was expected to fall on the question-and-answer session. 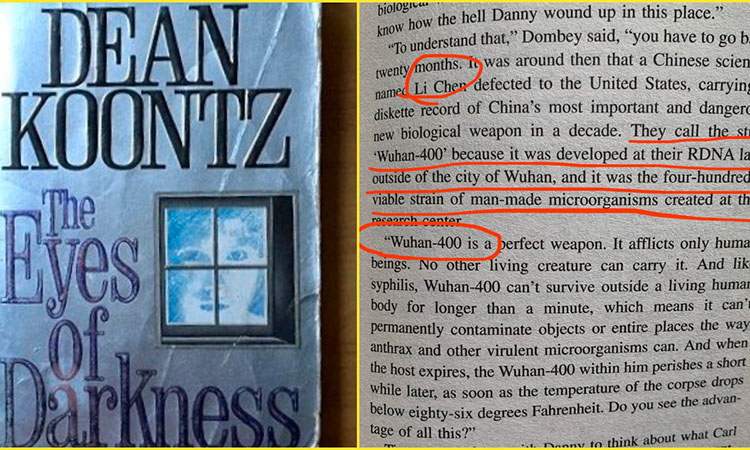 How close is that?

Books and movies have the uncanny ability to make eerie predictions about future catastrophes. The movie contagion follows the path of an epidemic that began with bats and pigs