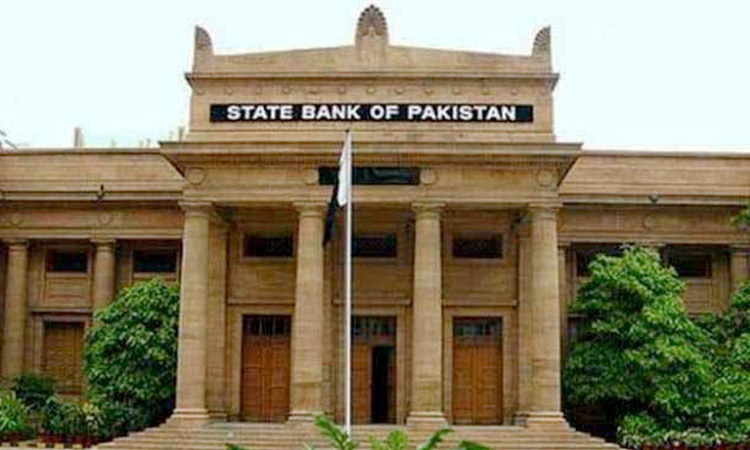 Sajjad Ahmad, Gulf Today
Banking sector in Pakistan gets a new boost as one of the leading credit rating agencies in the world, Moody’s Investors Service, has announced a stable outlook for the Pakistani banking system for the next 12 to 18 months in a new report released on Thursday.

“The sovereign credit profile has improved in recent months, benefiting the banks through their high exposure to government securities, which account for around 40 per cent of their assets,” said Constantinos Kypreos, Moody’s Senior Vice President, in a press release issued by the agency.

The Moody’s report said that economic activity in the country will be supported by the ‘ongoing infrastructure projects and improvements in power generation and domestic security’. It further noted that the government’s decision to depreciate the rupee and trade gains may raise private investment from the current low levels in the country.

“Operating conditions for Pakistan banks, although gradually improving, remain difficult amid tight monetary conditions — with the policy rate at 13.25 per cent — and large government borrowing needs crowding out funding for the private sector,” said the Moody’s vice president.

The agency also indicated that economic growth will continue to “remain subdued’ but clarified that the exchange rate of the country has stabilised since June 2019. It also stated that markets expect the country’s central bank “to lower policy rates over the next few years”.

The agency noted that the government can support the “systematically important banks in case of need”, but clarified that the country’s ability will be limited due to the fiscal challenges it faces.

Moody’s had announced bumping up Pakistan’s outlook rating in a report released on December 2, affirming a B3 rating for the country and confirming that the economy’s future look stable as opposed to negative earlier.

The banking sector topped among businesses which thrived during the present times of economic crisis in Pakistan, according to China Economic Net (CEN).

Banks have continued to earn higher profits during these tough times as reflected by increasing spread of every bank – the difference between the interest rate which banks charge from borrowers and the interest rate they pay to the depositors.

Higher spreads ensure higher profits to the banks. They are on a rise since the benchmark interest rate resumed its upward trajectory in January 2018.

“The spreads would continue to rise in the months to come even if the central bank cuts the benchmark interest rate on Tuesday (January 28) when it is scheduled to issue a new monetary policy statement for the next two months,” AHL Deputy Head of Research Tahir Abbas told The Express Tribune.

The spreads adjust in accordance with the prevailing benchmark interest rate, but with a lag of a few months from the time changes are made in the interest rate, he said.

The monetary policy committee (MPC) of the State Bank of Pakistan (SBP) may do anything, including leaving the interest rate unchanged at the prevailing eight-year high of 13.25% next week.

It might increase the rate to contain the continuously increasing inflation or slightly cut the rate to let the economic activities step up in the country.

According to Topline Securities, profit of banks listed at the Pakistan Stock Exchange (PSX) surged 48% to Rs45.5 billion in the third quarter (July-September) of calendar year 2019 compared to what they earned in the same quarter of 2018. 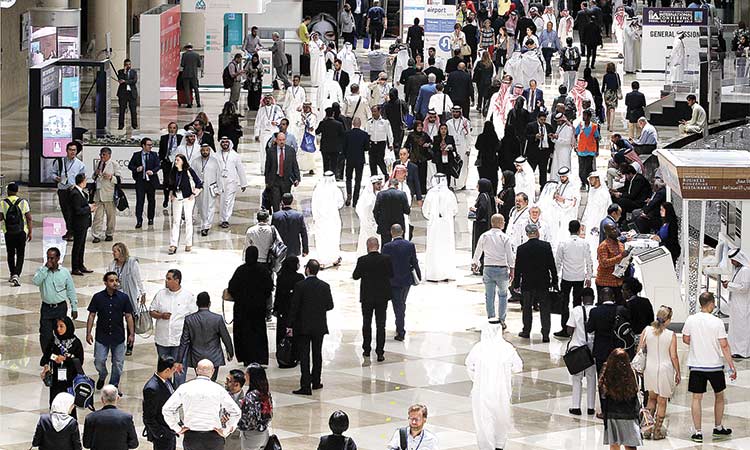 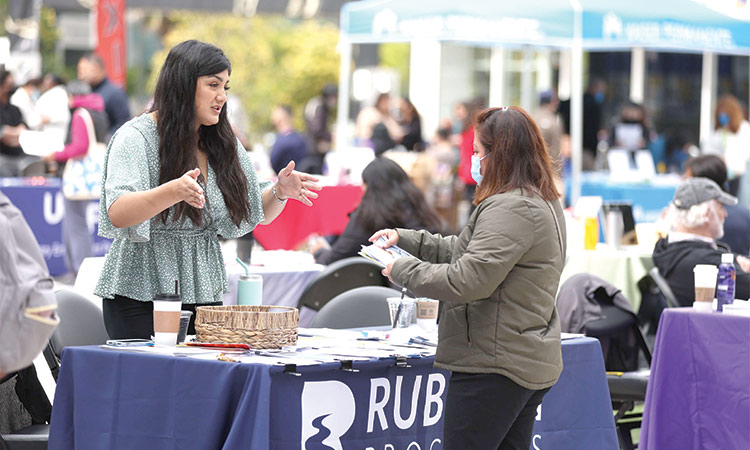 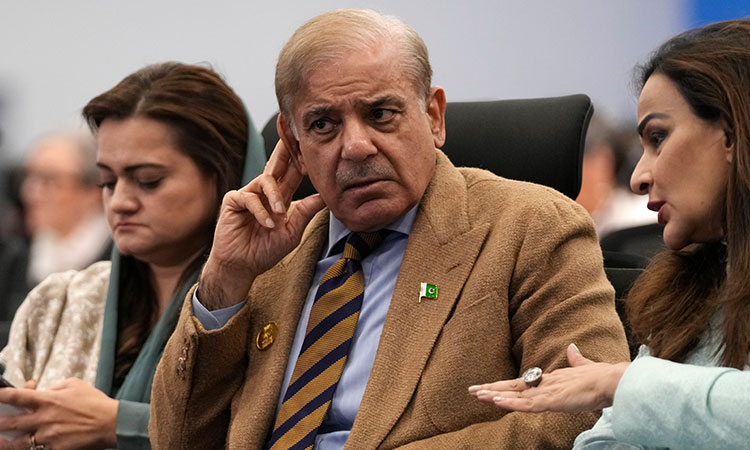