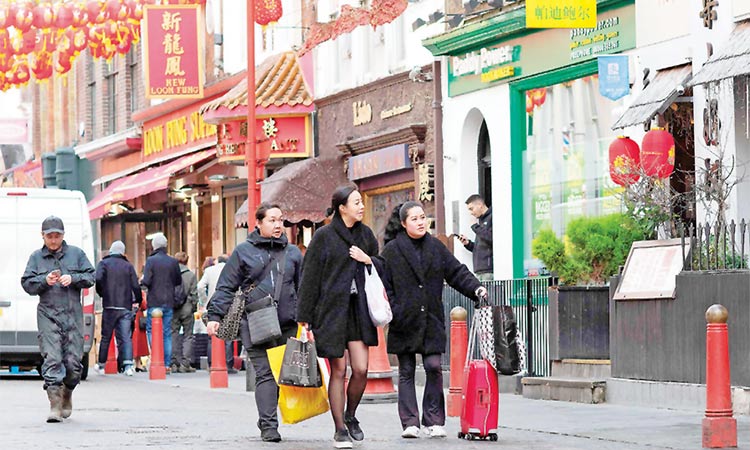 Though sentiment remained fragile with the virus still spreading and oil slumped near 13-month lows, dealers seemed to have rationalised the worst of their worries.

MSCI’s main world index jumped 0.5% led by the biggest leap in commodity-focused stocks in over three months and some strong rebounds from Shanghai, South Korea and Australia overnight.

Wall Street futures were up over 1% and from Europe there was a 1.5% surge from London’s heavyweight FTSE as it enjoyed both the mining rally and a weak pound caused by renewed worries about Britain’s post-Brexit trade relations with the EU.

China’s markets had steadied in choppy trade after anxiety over the virus erased some $400 billion in market value from Shanghai’s benchmark index on Monday when it reopened following the extended Lunar New Year holiday.

Despite the relative market calm on Tuesday, the outbreak continued to generate unnerving headlines with Hong Kong reporting its first coronavirus death - the second fatality outside mainland China - as the overall death toll reached 427.

“At the start to the week there was a fear that when China reopened there would be further disruption to the markets... (but) investors are tentatively going back into risk,” said MUFG strategist Lee Hardman.

In an effort to stop the plunge, China’s state-backed Securities Times published an op-ed on Tuesday to call on investors not to panic.

That followed moves by China’s securities regulator on Monday to limit short selling and stop mutual fund managers selling shares unless they face investor redemptions, according to Reuters.

China’s central bank has flooded the economy with cash while trimming some lending rates, but analysts suspect more will be needed to offset economic fallout from the virus.

“Given the extent of the shutdowns in China as well as the rapid rise in the virus that is likely to continue through March or April, a significant hit to China and regional growth is very likely,” said JPMorgan economist Joseph Lupton.

“We would assume that in addition to bridging any funding stresses, fiscal policies will need to be ramped up to support growth once the contagion gets under control.”  US markets were expected to follow suit, with major stock futures trading up around 1.2% even after disappointing earnings results from Google parent Alphabet.

Wall Street had taken comfort on Monday from a surprisingly solid reading of US manufacturing with the Dow ending Monday with a rise of 0.5%, while the S&P 500 gained 0.7% and the Nasdaq 1.3%.

“This is just a typical reversal after a big fall. Vague concerns about (the)...virus are still weighing on US stocks,” said Masanari Takada, cross asset strategist at Nomura Securities in Tokyo.

US factory activity rebounded in January after contracting for five straight months amid a surge in new orders, offering hope that a prolonged slump in business investment has probably bottomed out.

The upbeat report nudged Treasury yields up from deep lows and gave the US dollar a modest lift.

China’s yuan gained 0.3% in international markets to 6.9935 yuan per dollar, in line with rebounds in Chinese shares and holding above its one-month low of 7.0230 per dollar hit in European trade on Monday.

Sterling was a touch firmer at $1.3015, having lost 1.5% on Monday when UK Prime Minister Boris Johnson set out tough terms for talks with the European Union, rekindling fears Britain would reach the end of an 11-month Brexit transition period without agreeing a trade deal.

In the commodity markets, oil futures staged a modest rebound, one day after slumping to the lowest in more than a year on worries about the impact of the coronavirus on demand.

A swath of commodities from copper to iron ore joined oil’s bounce having also been hammered by fears the drag on Chinese industry and travel would sharply curb demand for fuel and resources.

Copper which is used as a gauge of global economic health but in particular China’s, traded up 2.6% at $5,666 a tonne in London official rings. It was its biggest surge of the year having dropped nearly 13% since Jan. 16. 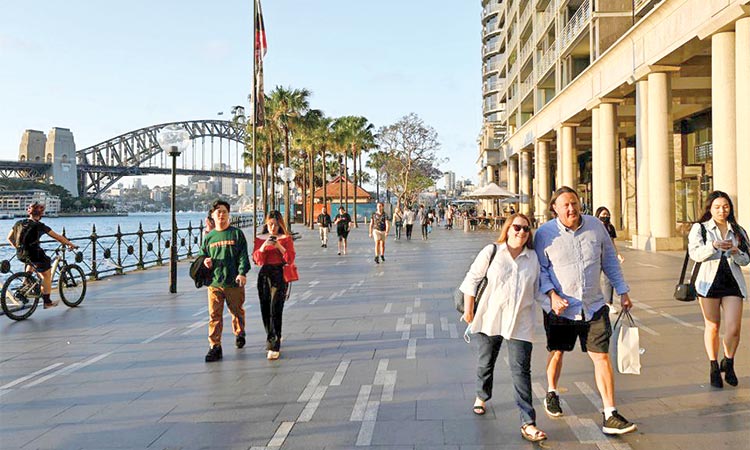