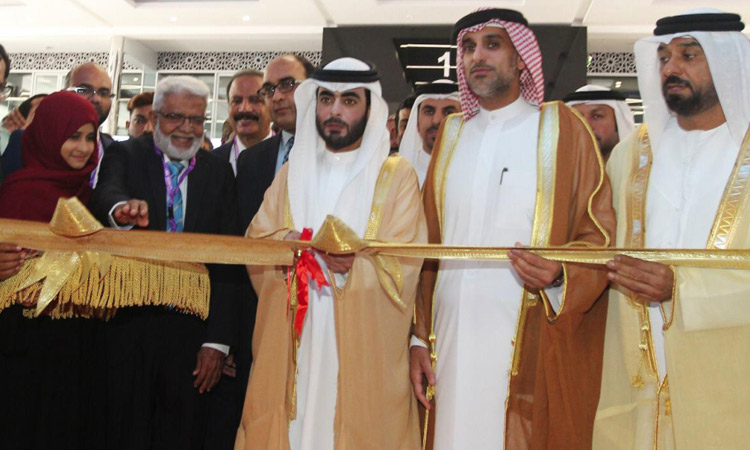 The 3rd Kerala trade and culture festival "Come on Kerala 2020" was inaugurated on Thursday at the Expo Centre Sharjah by Sheikh Khaled Bin Abdullah Bin Sultan Al Qasimi, Chairman of the Department of Seaports and Customs.

The event is being held under the patronage of Sheikh Sultan Bin Mohammed Bin Sultan Al Qasimi, Crown Prince and Deputy Ruler of Sharjah. 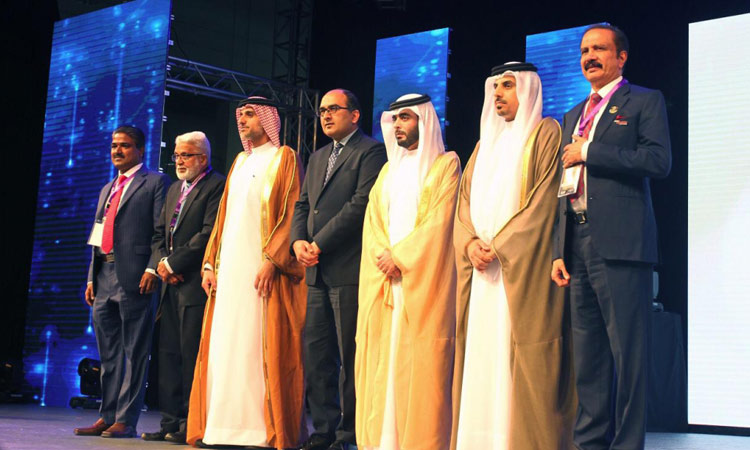 With the participation of more than 250 brands and 4,000 businessmen, the three-day event will see the launch of Women Excellence Awards, Kerala cuisine festival, and cookery contests.

Additionally, a forum will organised on the sidelines of the show, will provide an opportunity for SMEs to meet the financial experts, diplomats, and decision-makers, who will present their ideas, experiences and guidance to startups, students and all stakeholders.

Following the inauguration, Sheikh Khaled toured the exhibition pavilions, where he was briefed on the exhibition which features a lot of platforms reflecting the agricultural, industrial and tourism investment opportunities provided by the government of Kerala as part of its endeavors to enhance cooperation with the Emirate of Sharjah.

"Come on Kerala 2020" is also seeing the participation of major public and private institutions, as well as the accompanying cultural activities, which showcase a variety of programmes to exchange ideas and cultures between visitors and exhibitors.

Sheikh Khaled said, "Organising the show for the third consecutive year reflects historical relations and mutual cooperation between the Emirate of Sharjah, India in general, and the state of Kerala in particular. It also comes as part of joint efforts to enhance the prosperous economic cooperation between the two friendly countries." 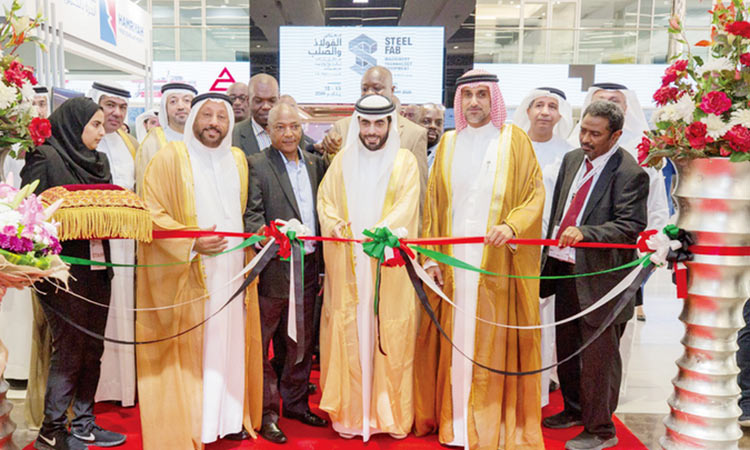 The 16th SteelFab 2020, presenting the region’s largest showcase of machinery, equipment, tools and accessories for the metal working and forming industry, got under way at Expo Centre Sharjah on Monday. 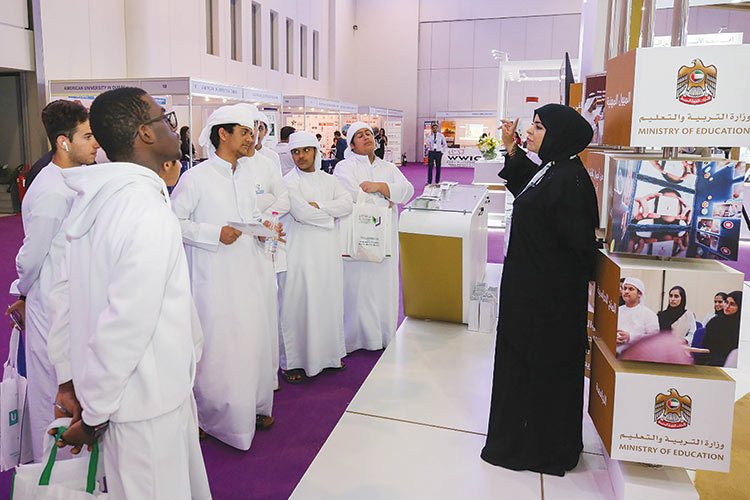 Expo Centre Sharjah will be hosting the 2nd edition of “The Education Growth Summit” (TEGS) in Sharjah from Jan.22-23, following a cooperation agreement recently signed in Bangalore, India. 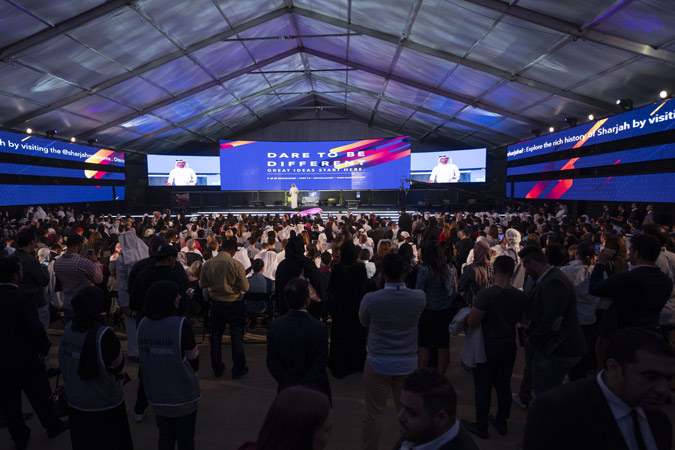 Celebrating the true culture of entrepreneurship


The oncoming Sharjah Entrepreneurship Festival (SEF) will take the spirit of entrepreneurship to the next level by fostering a collaborative spirit and leaving an impact that extends far beyond the two days.