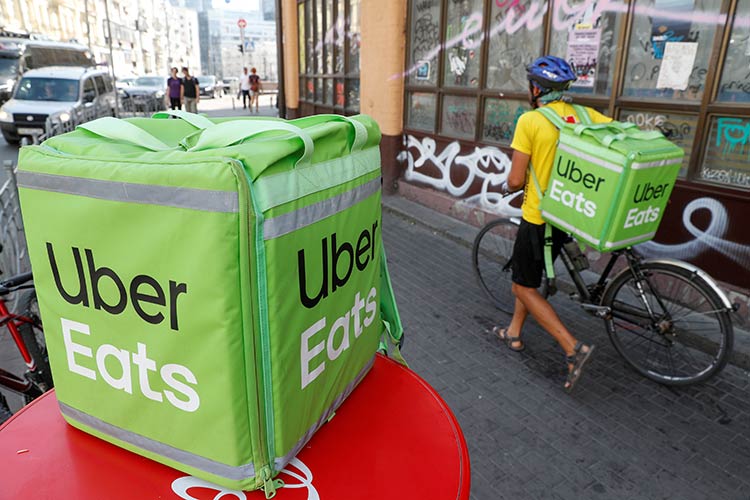 Uber Eats will discontinue operations in India and its users will be directed to Zomato from now on.

The all-stock deal is likely to push Zomato to the top position in India's food delivery market, ahead of Swiggy, which counts China's Tencent Holdings as an investor.

Zomato — valued at around $3 billion after raising money from Alibaba affiliate Ant this month — said Uber Eats in India will direct restaurants, delivery partners and users to the Zomato platform from Tuesday.

Uber Eats in India accounted for 3 per cent of the business' gross bookings globally, but more than a quarter of its adjusted EBITDA (Earnings Before Interest, Taxes, Depreciation and Amortization) loss in the first three quarters of 2019, the US ride-hailing firm said.

Uber Eats, which also pulled out of South Korea earlier this year, said it will continue to operate in Bangladesh and Sri Lanka.

While this is the first large acquisition in the Indian online food delivery market, deal activity has been heating up globally.

Uber Eats users will be redirected to Zomato starting from Tuesday. India is one of Uber's biggest markets for rides. 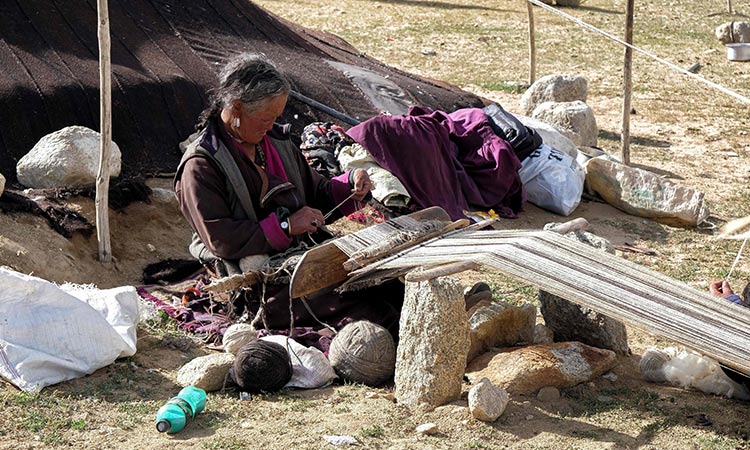 The world is heading for a shortage of the highly prized and super-soft cashmere wool as pashmina goats that live on the "roof of the world" become caught up in the fractious border dispute between nuclear neighbours India and China.