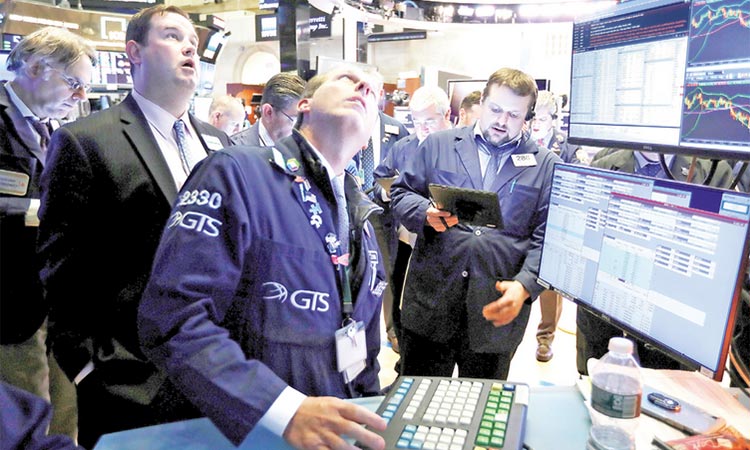 After the previous day’s excitement the moves among the asset classes were mostly incremental, but there was still some energy left.

MSCI’s broadest index of world stocks was a touch higher, although Europe was struggling and Asia had seen China’s biggest stocks take a slight dip overnight.

US President Donald Trump and Chinese Vice Premier Liu He signed a deal that will roll back only some of tariffs that the two sides have been ratcheting up on each other, with the rest kept in place for what looks set to be another tricky phase of talks.

“But it is also important for investors to understand the limitations of the deal. So we see the deal as representing a partial calming rather than an end to trade tensions.” The deal wasn’t the only focus of the day.

Investors had seen some of the big emerging market central bank policy meetings in Turkey and South Africa both cut their interest rates again.

Fourth-quarter corporate earnings updates were streaming in. The European Central Bank published a largely upbeat set of meeting minutes ahead of a speech from its chief, Christine Lagarde.

Andy Haldane, one of the Bank of England’s last holdouts against a rate cut, was also due to speak later. Weak UK inflation data had proved treacherous for the pound on Wednesday and sterling was still licking its wounds at $1.3050 and 85.4 pence to the euro.

In Asia and beyond, it had pretty much all been a reaction to the trade deal. Japan’s Nikkei ended just 0.07% higher, China’s Shanghai composite index lost 0.5% in a third day of falls, whereas Hong Kong, Australia and India and Vietnam all enjoyed solid gains.

Wall Street’s reaction had been record highs all round too and the Dow Jones Industrial had also closed above the 29,000 point mark for the first time which cheered New York’s cap makers.

“While the trade deal has provided a relief, there wasn’t any positive surprises for markets. For shares to rise further, we need more evidences of improvement in the real economy and earnings,” said Hirokazu Kabeya, chief global strategist at Daiwa Securities.

US shares are now trading above 18 times expected earnings, near their post-2008 financial crisis peak marked at the start of 2018.

Most European bond yields in the euro area were standing still, with German Bund yields just below two-week highs and the UK’s 10-year gilts yield near a 2 1/2-month low at 0.65% on the growing talk of rate cuts..

The Swiss franc held firm, having rising to its strongest against the dollar in over a year and its highest against the euro in almost three years after the United States added Switzerland to its watchlist of currency manipulators.

Washington’s decision led traders to think it will become difficult for the Swiss National Bank to intervene to weaken the franc in the future.

In the same vein, the Chinese yuan hovered just below its 5-1/2-month high touched earlier this week after Washington dropped its currency manipulator label on China.

Among the main commodities meanwhile, oil prices clawed upwards after touching a six-week trough the previous day on data showing big increases in US refined products and hopes for more Chinese purchases of US oil and gas. 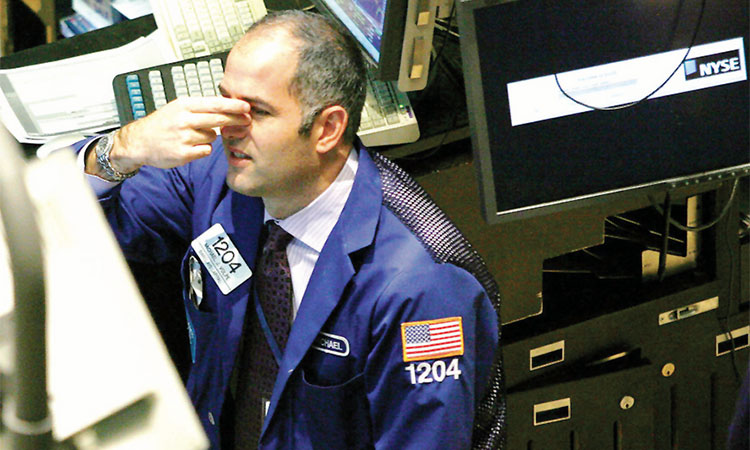 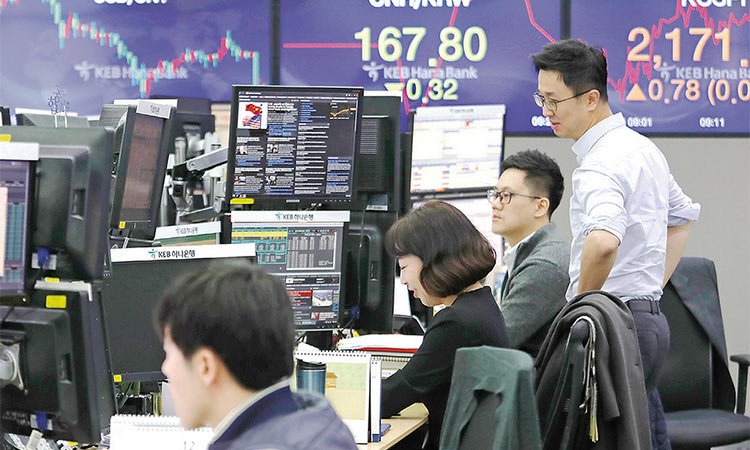