‘Adnoc is exploring a multitude of financing options, partnerships’ - GulfToday

‘Adnoc is exploring a multitude of financing options, partnerships’ 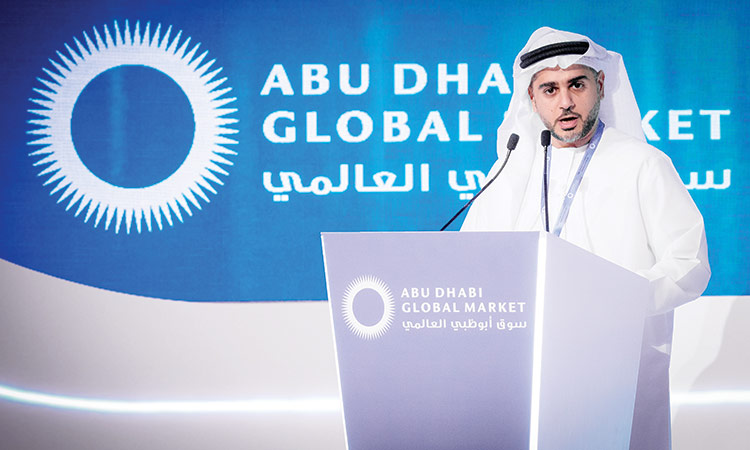 The Abu Dhabi Global Markets organised the second Abu Dhabi Sustainable Finance Forum (ADSFF) during Abu Dhabi’s Sustainability Week (ADSW), which was held recently and attended by some of the world’s most prominent finance professionals.

The forum was addressed by Ahmed Jasim Al Zaabi, Chief Financial Officer of the Abu Dhabi National Oil Company (Adnoc) where he highlighted the company’s longstanding commitment to environmental stewardship through a set of new and comprehensive sustainability goals and initiatives.

Earlier this week, Adnoc announced its 2030 Sustainability Strategy, as it extends its legacy of responsible oil and gas production and reinforces its commitment to accelerating sustainable development in the United Arab Emirates (UAE). The announcement was made by Dr. Sultan Ahmed Al Jaber, UAE Minister of State and Adnoc Group CEO while speaking at the opening ceremony of the Abu Dhabi Sustainability Week.

Speaking at the ADSFF, Ahmed Al Zaabi highlighted the integral role of sustainable financing in Adnoc’s vision to become a best-in-class leader in sustainability and a benchmark for safety and asset integrity in the global energy industry.

“Building on fifty years of responsible production, Adnoc will continue to prioritise sustainability and make significant investments in new and innovative technologies and partnerships to improve our environmental performance. It is our clear aim to not just follow the guidelines and principles declared today but for Adnoc to be a leading contributor to the UAE’s efforts in promoting a sustainable agenda,” Al Zaabi said.

Inspired by the legacy of the late Sheikh Zayed, who laid the foundation for the UAE to become one of the least carbon-intensive oil and gas producers in the world and as part of its 2030 Sustainability Strategy, Adnoc plans to decrease its greenhouse gas (GHG) emissions intensity by 25 per cent by 2030. This will strengthen Adnoc’s position as one of the least carbon-intensive oil and gas companies in the world. According to the International Association of Oil & Gas Producers (IOGP), Adnoc currently ranks in the top five lowest GHG emitters in the oil and gas industry and has one of the lowest methane intensitites of 0.01 per cent.

Adnoc is also making further investments to expand the capacity of the region’s first commercial-scale carbon capture, utilization and storage facility in Al Reyadah six-fold. By capturing CO2 from its own gas plants, Adnoc aims to reach 5 million tonnes of CO2 every year by 2030 – the equivalent of the annual carbon capture capacity of over 5 million acres of forest or forest over twice the size of the UAE.

Other key initiatives of Adnoc’s sustainability agenda include limiting freshwater consumption ratio to below half a per cent of total water use. Today, over 99 per cent of the water Adnoc uses for cooling purposes is extracted seawater which is discharged back to sea after undergoing treatment to ensure compliance with Adnoc’s strict discharge standards.”

To achieve its ambitious environmental agenda, Al Zaabi explained, Adnoc is exploring a multitude of financing options and strategic partnerships. These new investors can help Adnoc diversify its current financing while opening new doors in the sustainability arena. By tapping private capital sources for financing to optimize its capital structure, the firm is working to ensure a steady supply of funding in support of its smart growth strategy.

The forum was attended by Sheikha Shamma Bint Sultan Bin Khalifa Al Nahyan, CEO of Alliances for Global Sustainability, Ahmed Ali Al Sayegh, Minister of State and Chairman of Abu Dhabi Global Market (ADGM), Dr Thani bin Ahmed Al Zeyoudi, Cabinet Member and Minister of Climate Change and Environment, Laurent Fabius, President of COP 21, The Lord Mayor of the City of London, Alderman William Russel and a group of senior global finance professionals. ADSFF served as a launchpad for the unveiling of the UAE Sustainable Finance Guidelines and the second round of signatories of the Abu Dhabi Sustainable Finance Declaration.

It may be mentioned Adnoc is one of the world’s leading diversified energy and petrochemicals groups with a daily output of about 3 million barrels of oil and 10.5 billion cubic feet of natural gas. With 14 specialist subsidiary and joint venture companies, ADNOC is a primary catalyst for the UAE’s growth and diversification. 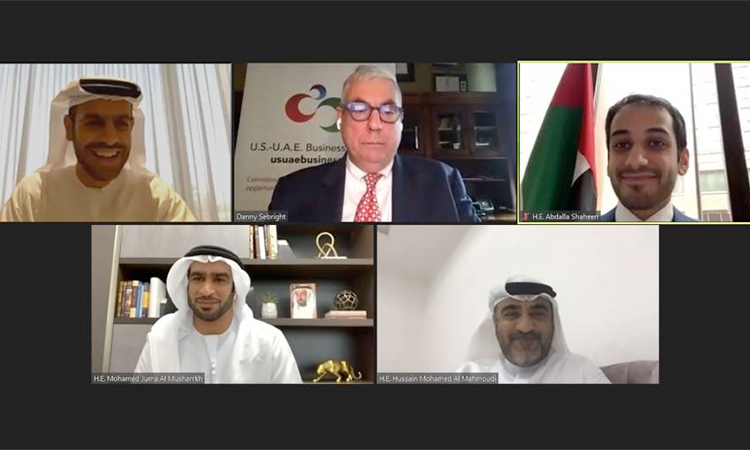 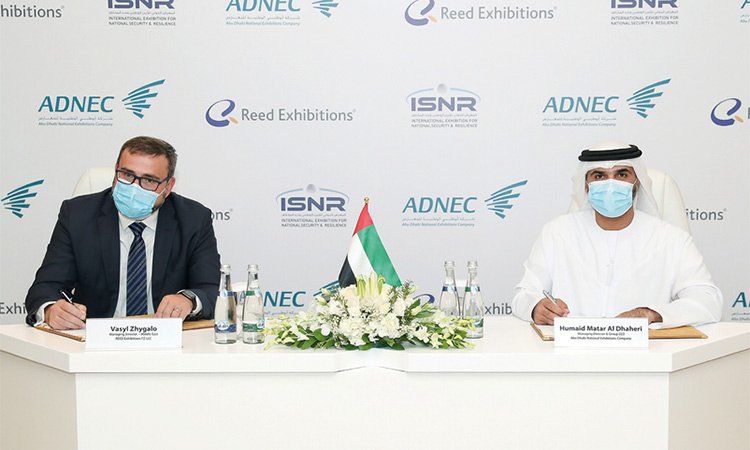 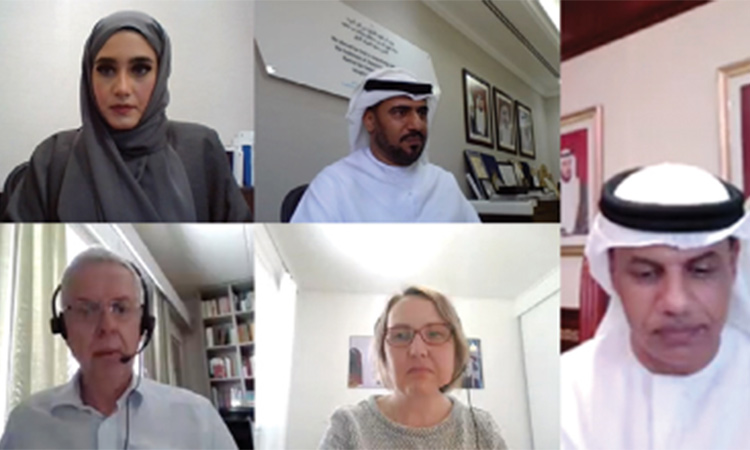