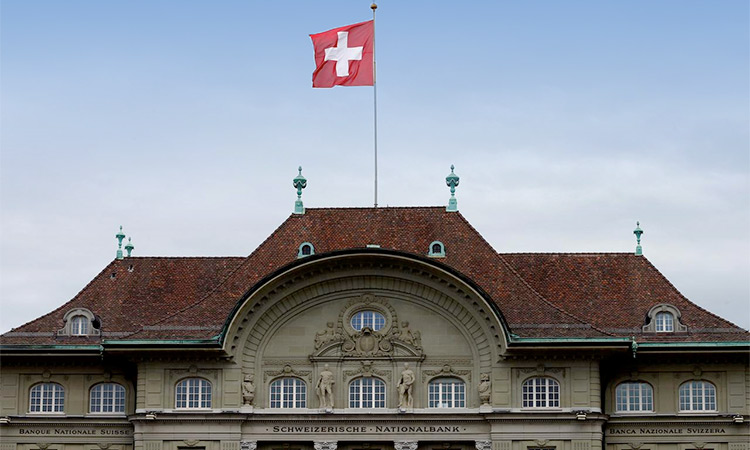 A Swiss national flag flutters in the wind atop the Swiss National Bank SNB headquarters in Bern, Switzerland. Reuters

The SNB expects an annual profit of 49 billion Swiss francs ($50.29 billion), helped by gains on foreign securities it bought to weaken the Swiss franc.

That is slightly less than 51.5 billion francs reported at the nine-month mark as valuations of gold holdings and profit on foreign currency positions slipped in the final quarter.

The profit, after a 2018 loss of 15 billion francs, means the SNB will pay out the maximum agreed amounts to governments for last year. It will discuss possible additional payments with the finance ministry.

“The high level of the distribution reserve would allow the SNB to make a limited increase beyond the agreed amounts to the Confederation and the cantons for the financial years 2019 and 2020,” the central bank said.

SNB profits swing significantly as Chairman Thomas Jordan seeks to curb the Swiss franc’s strength against the euro, which lost nearly 2% from October to the close of 2019.

The SNB, a rare central bank whose shares are listed, proposed an unchanged dividend of 15 francs per share.

The SNB, whose mandate targets price stability and supporting the Swiss economy, does not aim make a profit. It has waged a long campaign to reduce the value of the franc, which is sought by investors in times of uncertainty but whose strength weighs on Switzerland’s export-reliant economy. The profit reflects valuation gains, dividends and interest payments from the massive cache of stocks and shares it has bought to manage the franc. 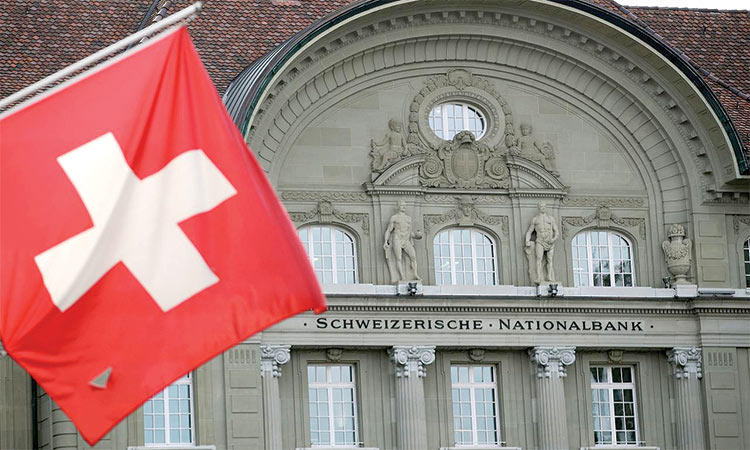 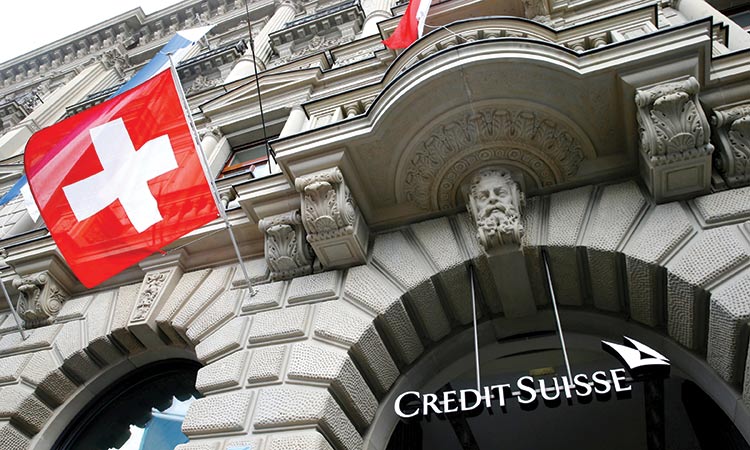