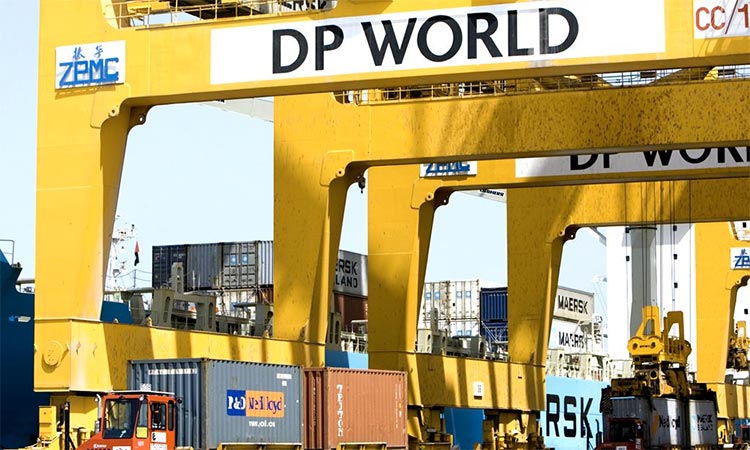 The move is the latest step in DP World’s vision to build end-to-end logistics capability to serve the needs of shipping lines and cargo owners.

Unifeeder, a 100 per cent owned subsidiary of DP World, has announced the acquisition of a 77 per cent stake in the Feedertech Group.

The deal, which is expected to close in the first quarter of 2020, is the latest step in DP World’s vision to build end-to-end logistics capability to serve the needs of shipping lines and cargo owners, said a press release issued by DP World on Wednesday.

The acquisition of Feedertech will expand the company’s feedering and short-sea product offering to multiple geographies.

Established in 2003 and based in Singapore, Feedertech operates two businesses - Feedertech, which is an independent feedering service, and Perma, a regional shortsea network. Both operate in the same market and connect the fast-growing trade route of Asia to the Middle East via the Indian Subcontinent.

Feedertech group calls at 50 ports, generating a combined revenue of around $200 million from a diverse customer mix and transporting more than 600,000 TEUs annually.

Acquired by DP World in 2018, Unifeeder is an integrated logistics company with the largest and best-connected feeder and growing shortsea network in Northern Europe with connectivity to approximately 100 ports.

Through Feedertech and Perma, Unifeeder will have the capability to offer feedering and regional shortsea connectivity in Northern Europe, the Mediterranean, North Africa and now Asia and the Indian Subcontinent.

DP World aims to preserve the common-user independent platform, while increasing efficiency to offer a more complete logistics solution to all its customers.

DP World’s strategic objective was to create additional value by using Unifeeder’s management expertise to replicate the asset-light model in other regions. The Feedertech Group transaction is the first stage of this ongoing value creation process.

Commenting on the announcement, Sultan Ahmed bin Sulayem, Group Chairman and CEO, DP World, said, “The acquisition of a stake in the Feedertech Group is another strategic step in our vision to build an end-to-end logistics capability and offer an integrated service suite that also engages end-customers and traders, while optimising operations.

Feedertech has a strong reputation as a reliable and independent feeder and regional shortsea operator, and we are delighted to add this important asset to our expanding portfolio,” he said.

Bin Sulayem added, “Furthermore, it offers us exposure to the fast-growing coastal shortsea trade in the Indian Subcontinent, which is highly complementary to our existing India logistics strategy.

The next and imminent stage of this development will be to launch a dedicated and efficient India-Gulf region service, which is an important route for our customers,” he said.

Ali Maghami, Founder and Chairman of Feedertech, said, “Feedertech has enjoyed great success over the years and we are proud of our achievements, but we believe the transaction with Unifeeder with the support of DP World, will allow us to take the business to the next stage of its growth.

Both Feedertech and Unifeeder share similar business models and a desire to reduce inefficiencies, and by combining the expertise of the two entities, we believe we can deliver a high-quality product for our customers.” he pointed out.

Furthermore, being part of the DP World family, will allow us to benefit from the Group’s deep relationship with end-customers and wide global network. We look forward to a prosperous future together,” Maghami concluded.

Sultan Ahmed Bin Sulayem, Group Chairman and CEO of DP World, recently rang the market-opening bell at Nasdaq Dubai to celebrate the listings of two Sukuk and two conventional bonds with a total value of $2.3 billion.

DP World will use the capital raised for debt refinancing and to fund growth opportunities.

Under the directives of His Highness Sheikh Mohammed Bin Rashid Al Maktoum, Dubai was a pioneer in launching initiatives to overcome challenges faced by individuals and businesses, which had a significant positive impact on minimising the economic impact of the pandemic."