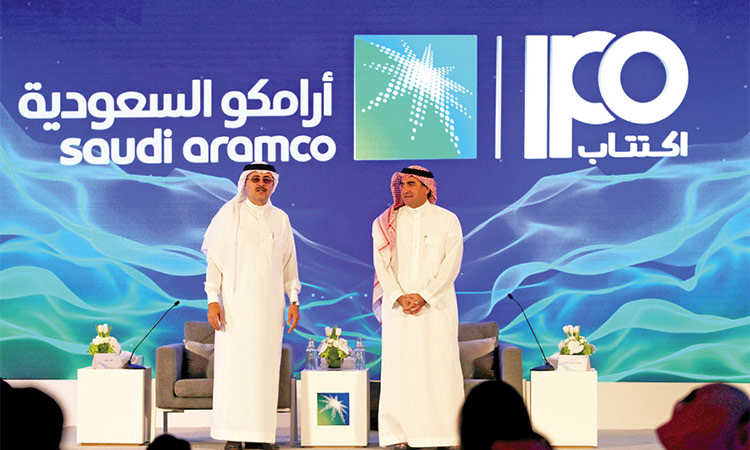 The bookbuilding process for allocating shares to institutional buyers — typically asset managers, insurers or pension funds — began on Nov. 17 and investors have until Dec. 4 to place orders. Aramco plans to sell 1.5% of its shares in a deal that could raise up to $25.6 billion.

Aramco has previously said 0.5% of the offering will be allocated to retail investors, leaving 1% — or 2 billion shares — for institutional buyers.

The deal could be the world’s biggest IPO if it tops the $25 billion listing of China’s Alibaba in 2014.

The lead managers didn’t provide a breakdown of the institutional investors, but in a separate statement last week Samba Capital said the bulk of orders came from Saudi companies and funds, while foreign investors accounted for just 10.5% of the offers as of Nov. 28.

The retail tranche, which closed on that date, attracted bids worth 47.4 billion riyals, equivalent to around 1.5 times the number of shares offered.

Meanwhile, Saudi Arabia’s Tadawul has introduced an equity index cap of 15% which is set to address concerns over the weighting oil giant Saudi Aramco will have when it lists on the exchange.

State-owned oil firm Aramco is expected to list 1.5% of its shares this month in a deal which could raise more than $25 billion and top the record initial public offering (IPO) of Chinese retailer Alibaba on the New York Stock Exchange in 2014.

The Aramco IPO is seen as a test for the Saudi exchange, where the largest listing so far has been worth $6 billion.

“Any constituent whose index weight reaches or exceeds the threshold will be capped in accordance with the set limit,” Tadawul said in a statement on Monday.

Aramco is expected to have an initial weight of close to 10% in the Tadawul all-share index (TASI).

“This is a precautionary measure to assure investors regarding Aramco’s impact on the Saudi index in case of any further liquidation in the future or in case the stock price goes up,” said Mazen Al Sudairi, head of research at Al Rajhi Capital.

The cap would limit the risk of any security representing a large percentage of the index and becoming a major risk for the market, as well as limiting the index’s correlation to the oil price, he added.

The move is part of a broader update of Tadawul’s index methodology, including a revision of the free float shares calculation methodology.

The new measures will “ensure more balanced indices, which will accurately represent the movement of the market, enhance disclosures and transparency and minimize securities’ dominance,” Tadawul’s CEO Khalid Al Hussan said in a statement.

Tadawul said it had also applied a new “Fast Entry” rule allowing shares of IPOs to be included in the all-share index at the close of their fifth trading day.

Currently Al Rajhi Bank has the largest weighting on the TASI at around 16%, followed by National Commercial Bank (NCB) with 7% and petrochemical giant SABIC with 6.8%.

Aramco has received $44.3 billion in bids so far from institutional and retail investors for the IPO, lead manager Samba Capital said last week. Retail subscriptions ended on Nov. 28 while institutional investors have until Wednesday to submit their orders.

Separately, Opec and its allies plan to deepen oil cuts and have the deal in place so it runs at least until June 2020 as Saudi Arabia wants to deliver a positive surprise to the market before the listing of Saudi Aramco, two sources familiar with the talks said.

The deal being discussed by the Organization of the Petroleum Exporting Countries and other producers, known as Opec+, would be to add at least 400,000 barrels per day (bpd) to existing cuts of 1.2 million bpd or 1.2% of global supply.

The current deal runs to March.

“They (the Saudis) want to surprise the market,” one of the sources said.

Another two sources said the latest Opec analysis, drawn up by Opec’s Economic Commission Board (ECB), showed a large oversupply and build up in inventories in the first half of 2020, if no additional cuts were made.

Benchmark Brent oil prices rose by more than 2% to nearly $62 per barrel on Monday on the news about the possibility of deeper cuts.

The IPO will be priced on Dec. 5, the same day OPEC meets in Vienna. The OPEC+ grouping holds talks on Dec.6. 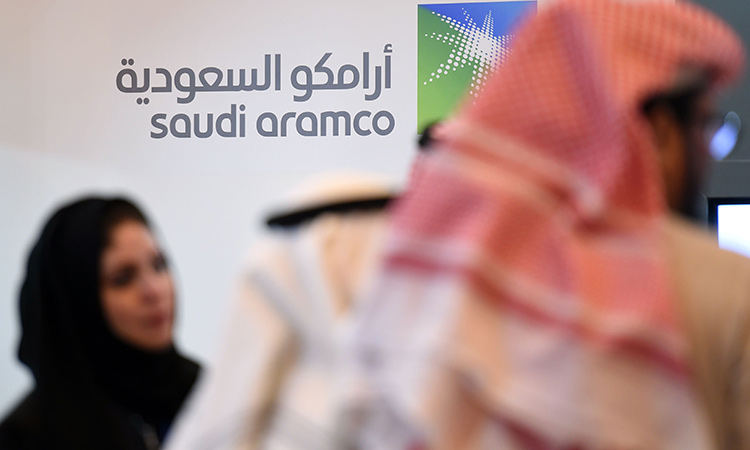 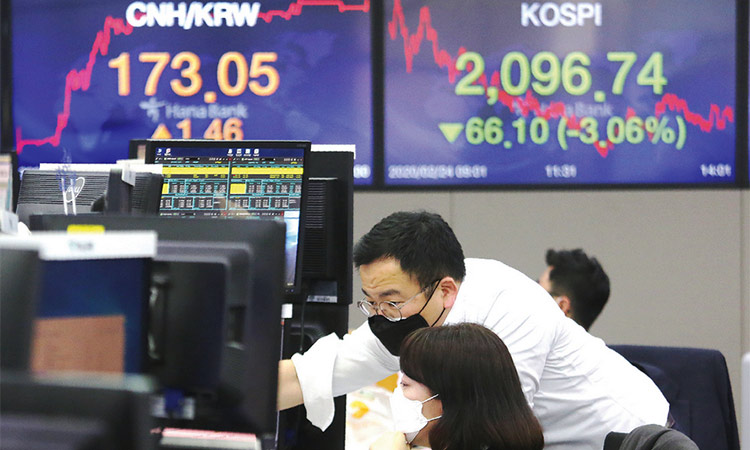 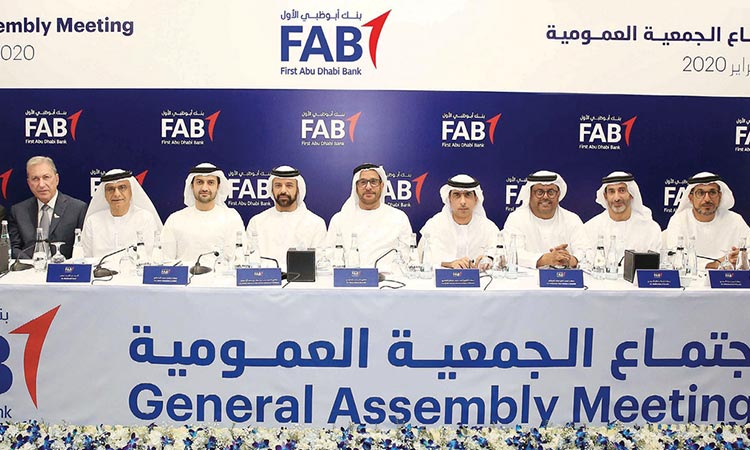 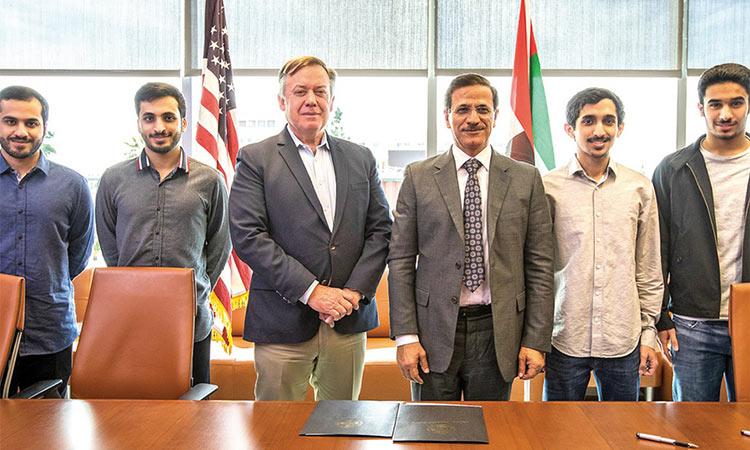