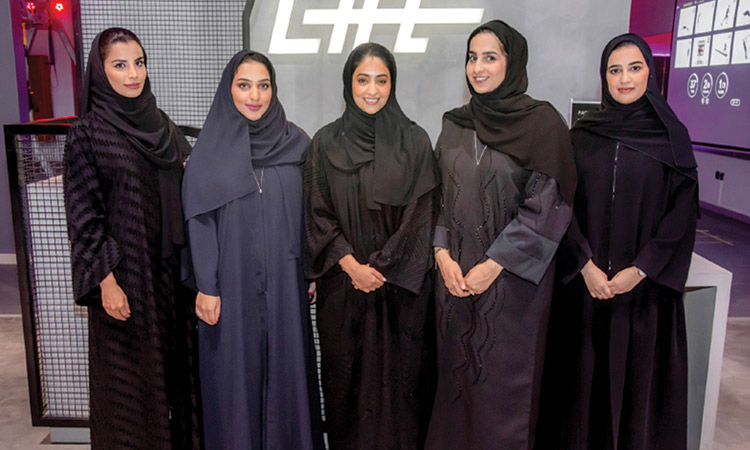 Officials during the “SBWC Tours” campaign.

Business Bureau, Gulf Today
On the occasion of Women’s Entrepreneurship Day, observed on Nov.19 annually, the Sharjah Business Women Council (SBWC), an affiliate of NAMA Women Advancement Establishment (NAMA), launched an awareness campaign to introduce businesswomen and entrepreneurs who want to advance their projects, to the related services and offerings of the SBWC.

The campaign, titled ‘SBWC Tours’, also aimed to connect with businesswomen in local communities who have started their own businesses in Sharjah.

SBWC’s aim, through this campaign, is to attract new members interested in venturing into the business world. It sought to do so by highlighting the goals and duties of SBWC, and its role in supporting business entrepreneurs through a series of workshops and opportunities for participation in exhibitions, forums and trade missions outside the country.

In its first tour ‘SBWC Tours’ targeted three areas in Sharjah, learned first-hand the needs and challenges facing businesswomen, and the kind of support they require. SBWC later shared inspiring success stories of members whose business projects have helped the development journey of Sharjah and the UAE.

She added that the campaign will enable SBWC to gain a better insight into the needs of the young generation keen on embarking on an entrepreneurial journey, and by offering effective support, it would draw them to becoming its members.

Since its inception in 2002, Sharjah Business Women Council (SBWC) has dedicated its efforts to drive full integration of businesswomen in the economy and promote a culture of sustainable female entrepreneurship in Sharjah.

SBWC’s holistic approach to supporting female-owned and led businesses includes assisting businesswomen in the process of setting up their businesses in Sharjah, forging partnerships with government and private organisations in the UAE and abroad, and offering them exposure at various local and international business, economic and professional events.

Meanwhile against the backdrop of an International Finance Corporation (IFC) report, which states that women-owned SMEs represent only 34 per cent of the sector globally, of which 70 per cent are undeserved by financial institutions creating a credit gap of $287 billion, NAMA Women Advancement Establishment (NAMA) is creating a new opportunity for women-owned early stage start-ups in the UAE to scale up their businesses.

NAMA is calling on women entrepreneurs to send in their applications to qualify for it’s ‘Opportunity to Grow’ start-up pitch session, which will be held on Dec. 11, 2019, during the two-day Women’s Economic Empowerment Global Summit (WEEGS 2019), organised in Sharjah by NAMA in collaboration with UN Women. Up to seven selected finalists will have the opportunity to present their start-up businesses to a leading jury comprising industry experts, influential mentors and potential VC and angel investors.

NAMA requires that there be at least one female founder of the early-stage start-up, who is also on the management team.

By presenting an opportunity like this, NAMA seeks to address the challenges women entrepreneurs face in growing their businesses, which are major bottlenecks to not just their own growth and development, but to the whole economy. The initiative also aligns with one of the four discussion pillars identified for WEEGS 2019: Access to Finance.

Reem BinKaram, Director of NAMA, said WEEGS seeks to further consolidate women’s position in the economy by holding action-oriented dialogues and discussions on how the thrust towards creating equitable opportunities for female entrepreneurs and business owners, both locally and globally, can be enhanced.

“A significant way of doing this is by strengthening access to finance for women-owned SMEs by connecting investors and venture capitalists to women-led enterprises, so they can scale up operations and continue to grow in the marketplace. This is the essence of the ‘Opportunity to Grow’ session we have designed to take place during WEEGS. The event also champions the ‘access to finance’ pillar identified by WEEGS 2019 for its discussions. The first edition of this pitch session was hugely successful in bringing some remarkable women-led start-ups to the notice of potential investors in 2017.” 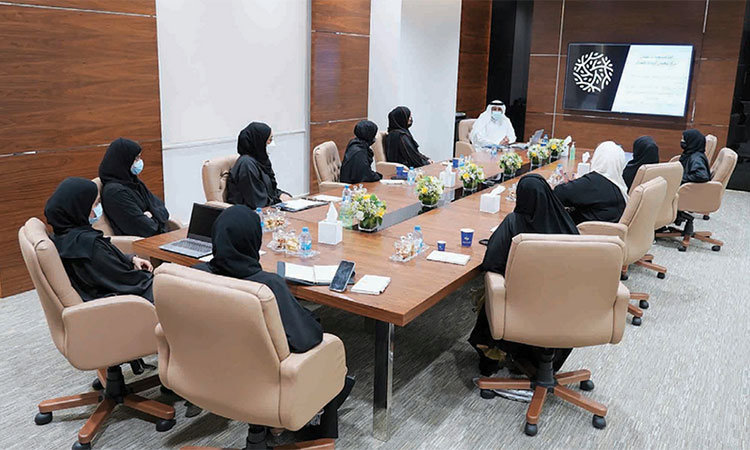 AJBWC keen to diversify services, initiatives and its partnerships

The Ajman Businesswomen Council (AJBWC) held its second meeting for 2021 with Dr Amna Khalifa Al Ali, Chairwoman of the Council in the chair, to discuss progress of work and to review outputs of the ongoing projects and initiatives, 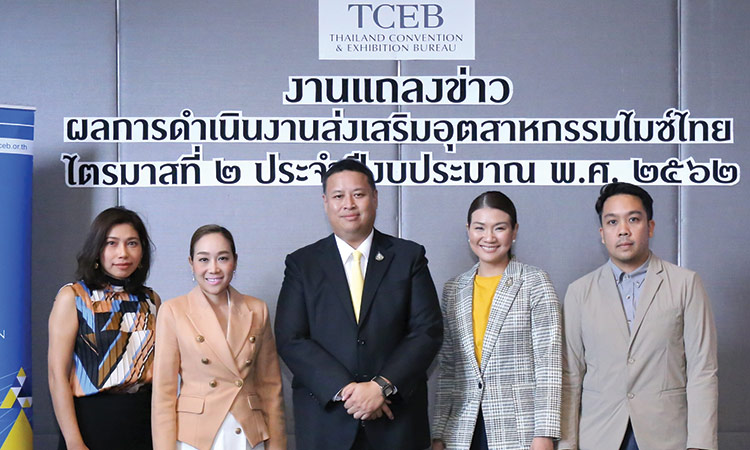 Thailand’s Meetings, incentives, conferences and exhibitions (MICE) sector has soared to Asia’s no. 4 for international conventions with the number of meetings that reached 193. In second quarter of 2019, Thai MICE has continually grown in terms of volume and revenue. 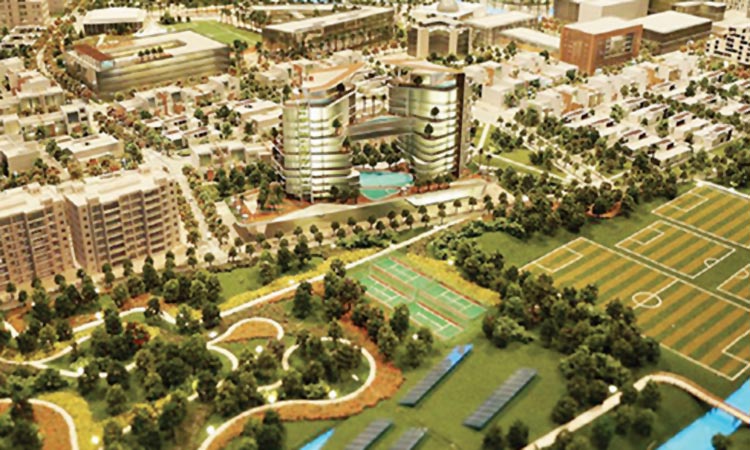 In line with its commitment to play a key role in further advancing Dubai’s leadership in global trade and e-commerce, Dubai South will bring to the spotlight the emirate’s advanced logistics connectivity and innovation among a global network