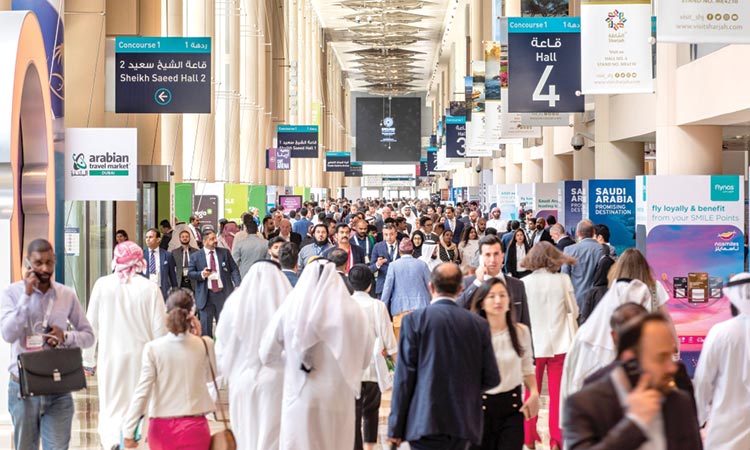 10 per cent of the total buyers at the Arabian Travel Market were from India in 2019.

The number of Indian tourists travelling to the GCC is expected to increase 81 per cent from 5.4 million in 2018 to 9.8 million in 2024, growing at a Compound Annual Growth Rate (CAGR) of 10 per cent, according to the latest data published ahead of Arabian Travel Market (ATM) 2020.

As destinations throughout the Middle East prepare to showcase their latest offering at ATM 2020, which is set to be held at the Dubai World Trade Centre in April 2020, Colliers International predicts more than 20 per cent of India’s total outbound market will travel to the GCC by 2024 - with business, place of work and leisure underpinning this demand.

Danielle Curtis, Exhibition Director ME, Arabian Travel Market, said, “This influx of Indian visitors to the GCC shows no sign of abating, with every reason to believe India will maintain its position as a top source market as the region prepares to welcome an estimated increase of 81 per cent by 2024, providing a significant boost to the region’s tourism industry as we look ahead.

“This projected growth is being supported by a number of key stakeholders in the region, from immigration initiatives and megaevents, to hotels, F&B venues, resorts, theme parks and malls - all of which appeal to Indian travellers.

“ATM is witnessing this growth firsthand, in 2019, 10 per cent of the total buyers at the show were from India. In terms of potential, we are only scratching the surface as the Indian middle class represents just 3 per cent or 40 million of the total Indian population and average real wages set to quadruple between 2013 and 2030.” In 2018, the UAE welcomed 2.89 million Indian tourists andthis figure is expected to reach 5.29 million by 2024, increasing at a CAGR of 11 per cent, according to ATM’s official research partner, Colliers International.

Adding to this, India retained its top spot on Dubai’s list of source markets for inbound tourism, with almost one million Indian tourists arriving in the emirate during the first half of 2019.

Despite the UAE leading comparative growth, Saudi Arabia, Oman, Bahrain and Kuwait are all expected to witness an increase of 10 per cent respectively between 2018 and 2024.

“Driving this growth is a new generation of leisure attractions in the GCC, relaxed visa regulations for Indian nationals, additional airline routes, increasing business opportunities, a renewed focus on Indian weddings and the MICE segment as well as the increasing popularity of adventure and eco-tourism in countries including the UAE and Oman,” said Curtis. Last year, Indian tourists accounted for approximately 26.1 million of total outbound trips made, with reports from the UNWTO estimating this figure will increase by 92 per cent to reach more than 50 million by 2022.

Indian tourists are among the world’s highest spenders while travelling abroad, with outbound travel and tourism expenditure to increase from $21.4 billion in 2018 to $39.3 billion by 2024.

On average, Indian travellers spent approximately $1,100 per trip made to the GCC in 2018, according to the latest data from Euromonitor International, with business and experience-seeking tourists likely to spend at least 15 per cent more per trip.

Curtis added, “As GCC travel and tourism companies and destinations look to attract a larger share of the Indian market, ATM 2020 will introduce the India Market Forum as part of the show’s new forum & networking series. The session will outline what destinations are doing to attract visitors from this key market while also providing an informal networking event for buyers from India and exhibitors.” ATM, considered by industry professionals as a barometer for the Middle East and North Africa tourism sector, welcomed almost 40,000 people to its 2019 event with representation from 150 countries. Looking ahead, ATM will adopt Events for Tourism Growth as the official show theme for the 2020 edition of the show.

Meanwhile the The Gulf and Indian Ocean Hotel Investors’ Summit (GIOHIS) in partnership with the Ras Al Khaimah Tourism Development Authority on Sunday announced that the emirate will host ‘GIOHIS 2020’ at Al Hamra International Exhibition and Conference Centre in Ras Al Khaimah on Nov.23 and 24th, 2020.

The Summit is expected to attract 300-350 senior executives from the hospitality sector and at least fifty groups which invest in hospitality real estate including hotel owners and developers.

Ras Al Khaimah was recently named the “Gulf Tourism Capital” by tourism ministers and senior officials of the Gulf Cooperation Council. The emirate also recently received an ‘A’ rating by the globally recognised Fitch Ratings, for the tenth consecutive year, achieved through prudent management and a diversified economy. The emirate is considered the Arabian Gulf’s most diverse destination and will be hosting many of the region’s high-profile trade and business events, and the GIOHIS is one of numerous events coming to the Emirate in 2020. 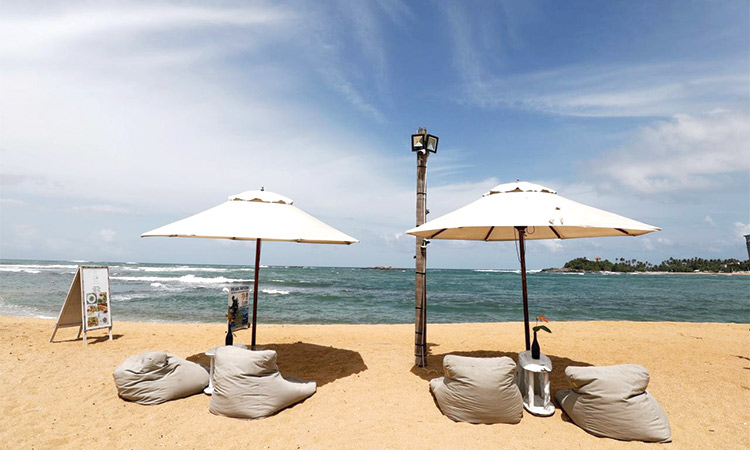 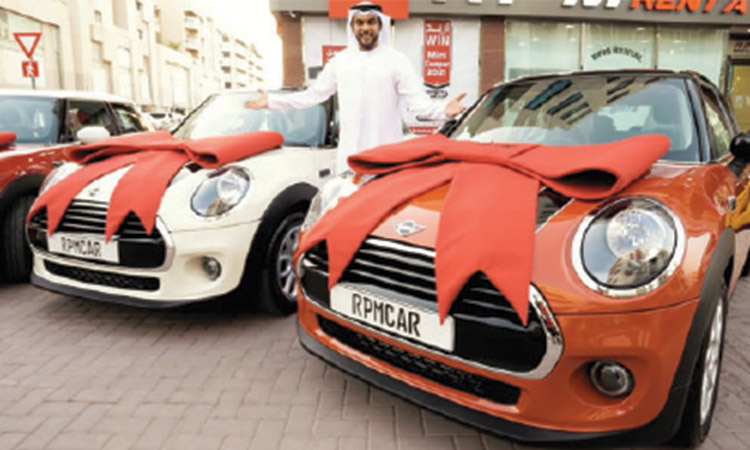