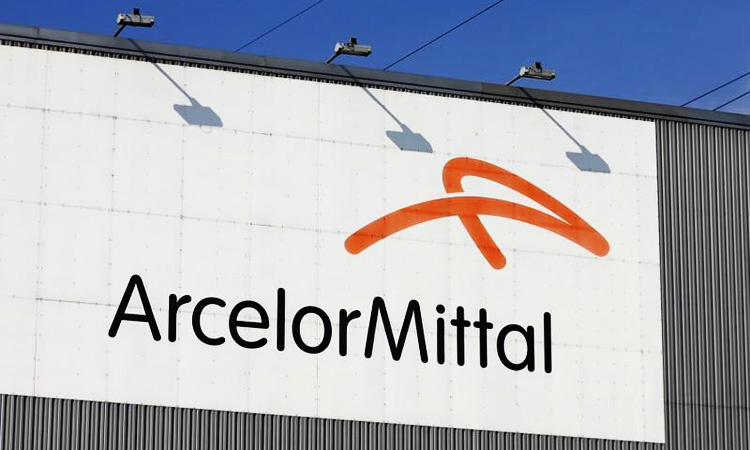 The logo of steel factory ArcelorMittal is pictured in Seraing near the Belgian city of Liege. File photo/ Reuters

India’s Supreme Court cleared the path on Friday for steelmaker ArcelorMittal SA to take over bankrupt Essar Steel, following a legal tussle that has dragged through multiple courts for over two years.

The apex court said operational creditors cannot be treated on par with financial creditors of a bankrupt company, in a ruling that provides relief to lenders and sets a precedent that could speed-up the resolution of other insolvency cases.

Banks had moved the Supreme Court earlier this year after an appellate court judgment put the claims of Essar’s operational creditors on par with those of its lenders.

Essar Steel, with debts from banks worth nearly 500 billion rupees ($7.01 billion), was among the so called dirty dozen - twelve large steel and other infrastructure companies which defaulted and were referred to India’s bankruptcy court in 2017.