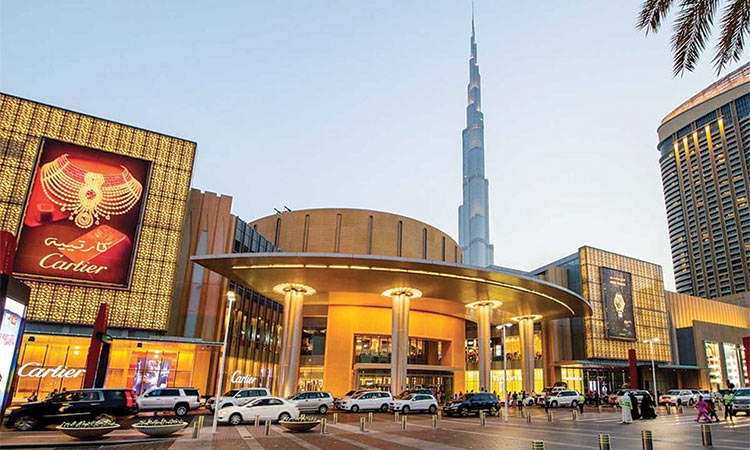 Emaar marked the launch of several exceptional residential destinations in Dubai this year.

Business Bureau, Gulf Today
Emaar Development , the UAE build-to-sell property development business majority-owned by Emaar Properties, reported on Thursday  the financial results for the nine-month ending 30th September 2019. The company has reported an impressive growth of 25% in property sales during first nine months of 2019, reaching to Dhs12.525 billion (US$ 3.410 billion) as compared to similar period in 2018.

With the company announcing the launch of 19 new residential developments in 2019 with a total project value of Dhs 10.127 billion (US$ 2.757 billion), the sales backlog stands at Dhs 36.098 billion (US$ 9.828 billion), underlining strong financial fundamentals and revenue recognition to be accounted in the next three to four years.

Mohamed Alabbar, Chairman of Emaar Development and Emaar Properties, said: “Over the years, Emaar Development has launched properties that deliver on the promise of providing unique living experiences and positioning Dubai as a prime global destination for real estate investments. The organisation focuses on customers, the quality of construction, technology, people and strategy for future growth. We aim to offer unique products to today’s home buyers, seeking modern lifestyles with amenities that prioritize health, wellness and a sense of community.”

Emaar Development views 2019 as a year of transformation with the company noticing a strong demand for residences that offer surroundings that ensure residents health and well-being, and the opportunity to live fulfilling lives.

During the quarter, Emaar Development has entered into a new joint venture for master-planned development ‘The Valley’, a Dhs 25 billion (US$ 7 billion) project located on Dubai – Al Ain Road extending the map of Dubai. The development is designed keeping in mind the modern urban planning and future dwelling trends with world class amenities.

In 2019, Emaar Development launched South Beach, a first-of-its-kind residential premium waterfront holiday home development and Grand Bleu Tower, the first ELIE SAAB designer building in the world at Emaar Beachfront. South Beach is one of the first developments to be fully listed on Ease by Emaar, the property management service by Emaar offering investors an opportunity to fill the market gap for short-term rentals and help them capitalise on an emerging business model and gain potential high returns on investment.

Emaar has an international investor base of over 200 nationalities and is ranked 14th among the world’s strongest real estate companies in 2019, with an estimated brand value of US$ 2.7 billion.

Emaar Development is the leading developer of residential and commercial build-to-sell (BTS) assets in the UAE. The company is behind iconic freehold master-planned communities in Dubai including Emirates Living, Downtown Dubai, Dubai Marina and Arabian Ranches, and has delivered over 40,000 residential units since 2002. The company has a sales backlog of over AED 36.098 billion, and is a high cash flow generating business, highlighting the robust fundamentals of the company with ~ 31,000 residential units under development to be delivered. Strong sales backlog of AED 36.098 billion (US$ 9.828 billion), underlining remarkable revenue recognition to be achieved in the coming three to four years

During the quarter, Emaar Development has entered into a new joint venture for master-planned development ‘The Valley’, a Dhs 25 billion (US$ 7 billion) project located on Dubai. 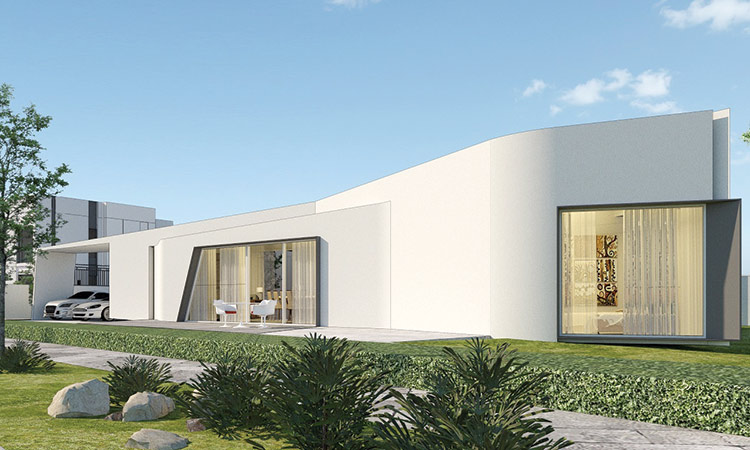