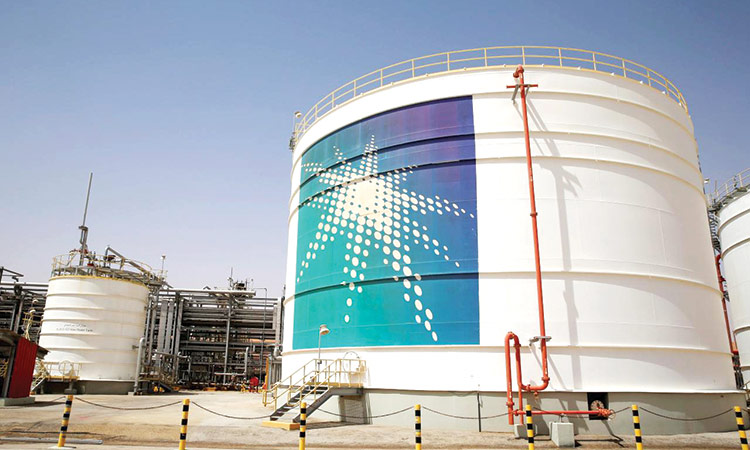 Saudi Aramco said it would start taking bids from investors on November 17 in a highly anticipated stock offering, as it released a prospectus that did not disclose the size of the sale or the pricing range.

The 658-page document said the final share price would be determined on December 5, a day after subscriptions close, in what is expected to be the world’s biggest initial public offering.

Aramco officials last week announced a share sale on the Riyadh stock market for the world’s most profitable company, which pumps 10 per cent of global oil supply.

The prospectus, released just before midnight on Saturday, said the state giant would sell up to 0.5 per cent of its shares to individual retail investors but that it had still not decided on the percentage for larger institutional buyers.

Saudi investors appear keen on the prospect of owning a piece of the company, seen as the kingdom’s economic crown jewel.

The company said it had hired a host of international banking giants including Citibank, Credit Suisse and HSBC as financial advisors and book-runners.

“Disclosure (and) transparency combined with the global research and analysis that it will provoke is in itself of major value to the kingdom and the company,” said Ali Shihabi, a Saudi analyst.

However key details were missing from the prospectus, including the company’s valuation and how much Aramco expects to raise from the IPO.

“This lack of clarity in the prospectus shouldn’t alarm us as it’s a book building exercise,” said Nasser Saidi, another analyst.

“And let’s be clear Saudi will do whatever it takes to make this IPO successful because so much hinges on it,” Saidi told Bloomberg TV.

The share sale appears unlikely to see Aramco hit a $2 trillion valuation for the company which Crown Prince Mohammed Bin Salman had initially hoped for.

Investment research firm Bernstein estimates the valuation could fall within a range of $1.2 and $1.5 trillion.

Based on a $1.5 trillion valuation, a two per cent stake sale would raise Aramco $30 billion. That would still make it the world’s biggest IPO, eclipsing Chinese retail giant Alibaba’s $25 billion listing in 2014.

Saudi Arabia is pulling out all the stops to ensure the success of the IPO, a cornerstone of Prince Mohammed’s ambitious plan to steer the economy away from oil by pumping tens of billions of dollars into a host of megaprojects and non-energy industries.

Aramco had initially been expected to sell a total of five per cent on two exchanges, with a first listing of two per cent on the kingdom’s Tadawul bourse, followed by a three per cent listing on an overseas exchange.

But the firm has said there are no current plans for an international stock sale, indicating that the long-discussed goal of a second offering on a foreign bourse had been shelved for the time being.

China, the world’s top oil importer, may commit as much as $10 billion through sovereign wealth funds and other state-owned enterprises, Bloomberg News reported.

Aramco, a cash cow that catapulted the kingdom to become the Arab world’s biggest economy, does appear to hold enormous appeal for local retail investors.

Many Saudis appear to be tapping lenders and selling personal assets to raise money to invest in the share sale.

Aramco last year posted $111.1 billion in net profit. In the first nine months of this year, its net profit dropped 18 per cent compared to the corresponding period of 2018 to $68.2 billion.

The following are some of the strength of the Saudi Aramco.

In 2018, Aramco produced 13.6 million barrels per day of oil equivalent including 10.3 million bpd of crude. Its total liquids production of 11.6 million bpd was over 20 per cent higher than the combined output of the five major international oil companies, among them BP and Shell.

Aramco reserves stood at 256.9 billion barrels of oil equivalent at the end of last year − sufficient for 52 years, much longer than the five major international oil companies who claim between nine and 17 years. Saudi Arabia says it has a spare capacity of up to 12 million bpd, about two million bpd above daily production.

Aramco production costs are among the lowest in the world due to the unique nature of the kingdom’s geological formations. Production costs in 2018 were $2.80 a barrel. 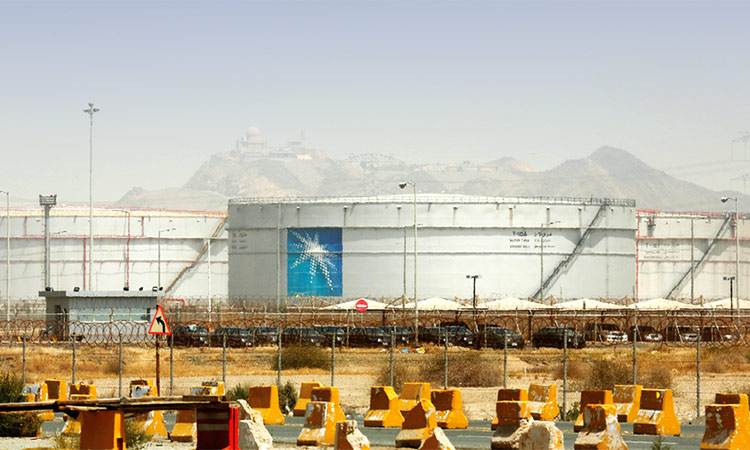