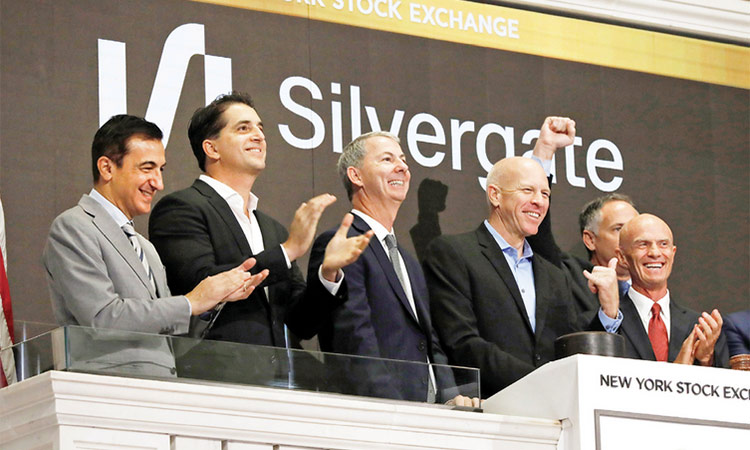 Uncertainty about the fate of the trade negotiations between the United States and China kept markets on their toes on Friday, with European stocks benchmarks mimicking their Asian peers and retreating from the previous session’s highs.

Overnight on Wall Street, the Dow and S&P 500 reached record closing highs on hopes of a truce to end the damaging tariff war but a Reuters report that the White House opposed aspects of a tentative deal limited the day’s gains.

“The trade deal is the predominant driver”, for markets at the moment said Lars Kreckel, global equity strategist at Legal & General Investment Management, noting that this morning dip in market was a just knee-jerk reaction to the latest news on the US-China front.

The mood contrasts with Thursday’s surge of optimism in global markets on news Beijing and Washington had agreed to roll back tariffs as part of a first phase of a trade deal.

Worries the pact could fall apart are now prompting some investors to sell heading into the weekend.

Chris Jeffery, head of rates and inflation at the British financial service group said the “background music” to the trade row, a Federal reserve easing monetary policy and macroeconomic indicators stabilising had helped the recent rally.

Germany’s DAX, a gauge of investors’ sentiment on trade, moved in synchronicity with the rest of the market and eased 0.4%.

German exports posted their biggest rise in almost two years in September, data showed on Friday, providing some relief amid widespread concern that Europe’s largest economy will dip into recession in the third quarter.

“The ‘payback’ in risk assets for a very downbeat picture earlier in the year looks unstoppable at the moment”, he added.

In the meantime, crude oil futures fell amid lingering uncertainty over the long-awaited deal and rising crude inventories in the United States.

Moves in the currency market were restrained.

A Reuters poll found that the dollar’s persistent strength would continue well into next year.

Gold prices inched lower on Friday and were on track for their biggest weekly decline in 2-1/2 years as a stronger dollar weighed, while optimism around U.S.-China trade talks dented bullion’s safe-haven appeal.

Spot gold was down 0.1% at $1,465.97 per ounce at 1101 GMT, poised for its biggest weekly drop - about 3% - since May 2017. On Thursday, prices fell to their lowest since Oct. 1 at $1,460.75. US gold futures were steady at $1,466.90. “Gold is down because the dollar is doing well and some people who bought gold as a safe haven are moving out,” ABN Amro analyst Georgette Boele said. “You will get some profit-taking pushing gold prices lower.” The dollar index was headed for a weekly gain as it benefited from news that China and the United States had agreed to roll back tariffs as part of a potential preliminary pact to end their trade war.

However, some doubts emerged as officials inside and outside the White House opposed the notion of giving up punitive tariffs. The uncertainty limited bullion’s fall.

“We are trading on a lot of speculation right now and there’s no solid evidence or anything specific,” Craig Erlam, OANDA senior market analyst, said, adding gold could move back to $1,440 if a phase 1 trade deal were signed next month.

Meanwhile, European stocks benchmarks retreated from the previous session’s highs as conflicting signals from China and the United States on progress made in trade talks deflated market hopes of a near-term truce.

“While subdued global economic growth and low interest rates should keep gold prices elevated, positive developments for gold have now largely played out,” analysts at Capital Economics said in a note, as it raised its end-2020 gold price forecast to $1,450 per ounce, from $1,350.

Gold prices have risen more than 14% so far this year mainly due to the trade war.