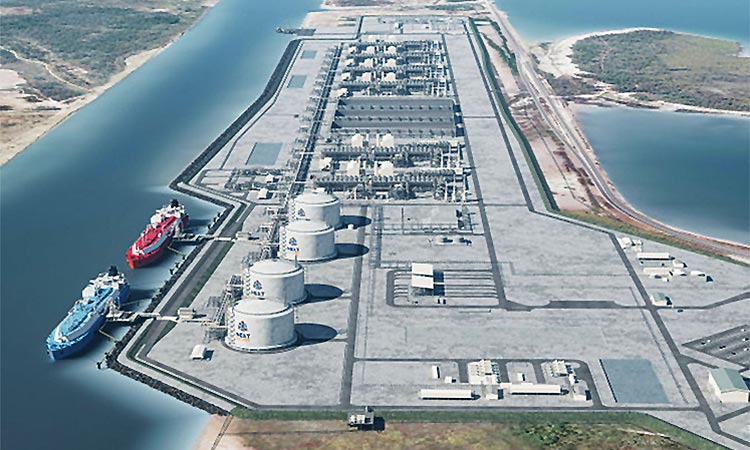 NextDecade will issue the common stock to the Abu Dhabi-based sovereign investor at a price of $6.27 per share.

NextDecade Corporation and Mubadala Investment Company announced on Thursday that they have reached an agreement for Mubadala to purchase $50 million of NextDecade’s common stock in a private placement. NextDecade will issue the common stock to the Abu Dhabi-based sovereign investor at a price of $6.27 per share.

“We are honoured to welcome Mubadala, a leading global investor, as a shareholder in our company,” said Matt Schatzman, Chairman and Chief Executive Officer of NextDecade. “Mubadala brings a valuable perspective on large-scale infrastructure investment and the growing role of LNG in the Middle East and other markets around the world. We look forward to a strong and lasting partnership.”

Khalifa Al Romaithi, Mubadala’s Executive Director, Midstream, said, “We are pleased to make this investment in NextDecade. We strongly believe that the Rio Grande LNG project is optimally positioned to provide a highly competitive export route for the abundant gas resources of the Permian Basin and a compelling commercial proposition for LNG customers, Permian producers and NextDecade shareholders alike. Our investment also reflects Mubadala’s positive outlook on the global gas market and the growing role of gas in the energy transition.”

The agreements were announced following the official visit of Russian President Vladimir Putin to the United Arab Emirates.

More than 45 investments have been jointly made by RDIF and Mubadala with an aggregate value in excess of $2 billion (Dhs7 billion).

The six new cooperation agreements announced today cover a wide range of sectors that are central to the Russian economy. They include advanced technologies, artificial intelligence, healthcare, transport and logistics.

Commenting on the announcement, Khaldoon Khalifa Al Mubarak, Mubadala Group Chief Executive Officer and Managing Director, said, “We are proud of the dynamic partnership we have developed over the years with RDIF. The six collaboration agreements announced today demonstrate the strength of the multidimensional relationship that continues to flourish between RDIF and Mubadala as a symbol of the much deeper bond between our two nations. We remain committed to supporting these new initiatives and to maintaining our productive partnership with RDIF in the long term.”

Kirill Dmitriev, CEO of RDIF, added, “We are grateful to our partners at Mubadala for the strong interest they have shown in our country for many years. We are confident that together we will continue to make successful investments both for implementing Russia’s national projects and reaching technology development targets, particularly in AI. The investments we make are aimed at advancing all the key areas of the economy, as well as enhancing living standards in Russia. RDIF is dedicated to bringing these six cooperation agreements to fruition, by raising capital and through engaging the expertise of international partners such as Mubadala.”

In the second memorandum of understanding, RDIF and Mubadala will cooperate to enhance the healthcare infrastructure in Russia. The collaboration will include an exchange of expertise, and give patients from Russia the opportunity seek treatment and medical care by advanced clinics in the UAE.

As for the third MoU, the two organisations will jointly consider an investment into a new pulp mill project with Sveza, one of Russia’s leading woodworking companies. The total project size is expected to be up to $2.8 billion (Dhs10 billion) and will have a design capacity output of over 1.3mn tonnes of wood pulp per annum, focusing on Russian and key European and Asian markets. 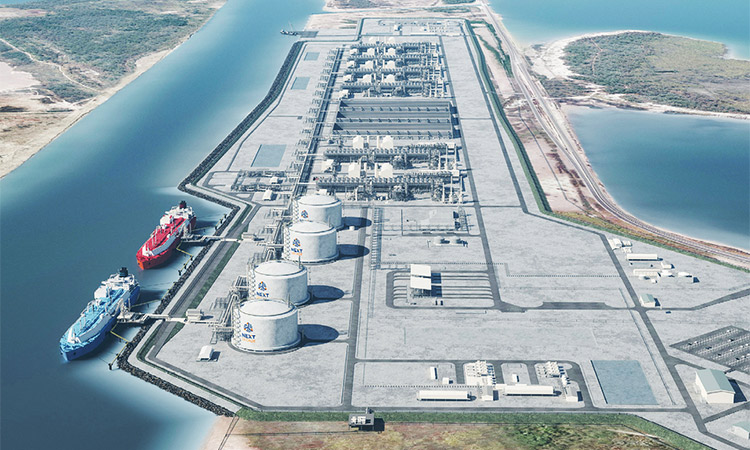 Mubadala Investment Company, an Abu Dhabi sovereign investor, on Thursday released its 2019 Annual Review, which revealed that the company achieved a total comprehensive income of Dhs53 billion for the year, 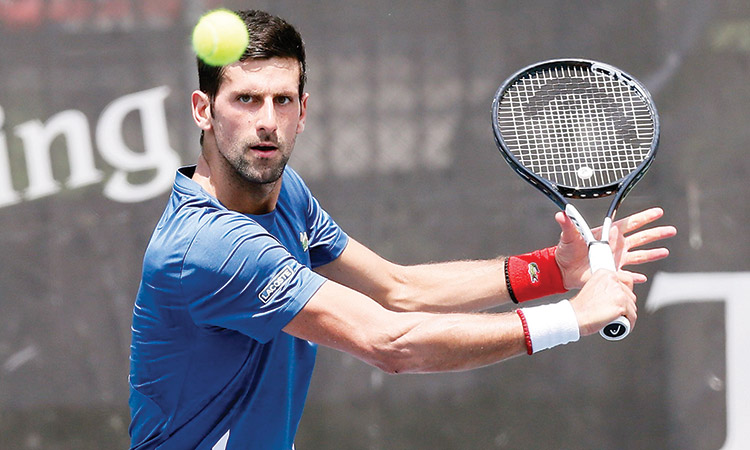