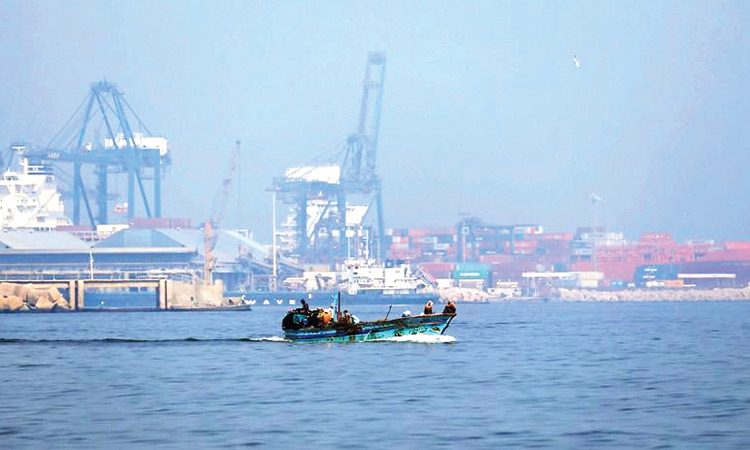 A fishing boat sails in the Mediterranean Sea near an oil station in Alexandria, Egypt. Reuters

Egypt became self-sufficient in natural gas in late 2018 and is seeking to become a regional hub for energy trading by liquefying gas and re-exporting it.

The oil minister said in March that Egypt was aiming to export 2 billion cubic feet per day by the end of 2019.

Meanwhile the Egypt’s annual urban consumer price inflation decreased to 4.8 per cent in September from 7.5 per cent in August, the statistics office said on Thursday, slowing to its lowest level in almost seven years and paving the way for more interest rate cuts.

Inflation has been easing in recent months as Egypt approaches the end of an IMF-backed economic reform programme that during 2017 saw the annual inflation rate rise to 33 per cent.

The IMF reforms helped the government get its budget deficit under control, precluding the need to expand the money supply. This in turn has reduced inflationary pressures.

The Arab country hiked domestic fuel prices in July as part of the terms of the agreement.

Egypt is approaching the end of an IMF-backed economic reform programme that during 2017 saw the annual inflation rate rise to 33 per cent. The country hiked domestic fuel prices in July as part of the terms of the agreement. 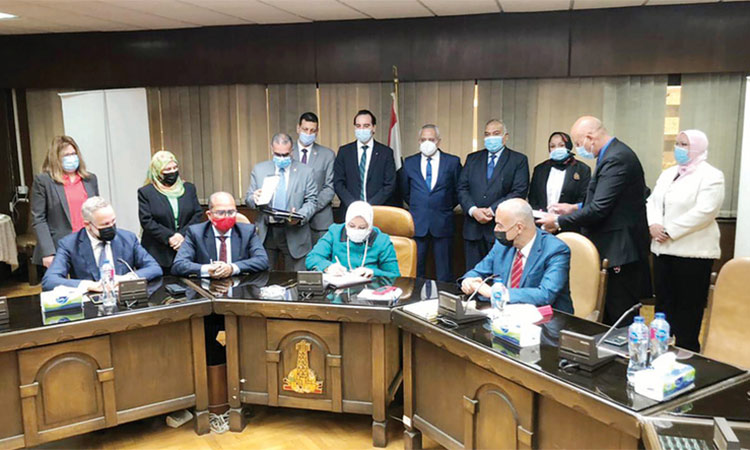 ACWA Power, a leading Saudi developer, investor and operator of power generation and desalinated water plants in 13 markets, has finalised the project agreements for the 200MW Kom Ombo PV plant in Egypt.