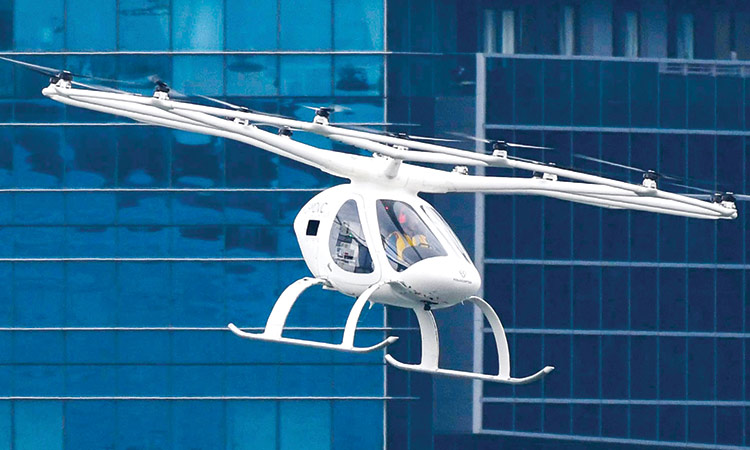 A Volocopter air taxi during a test flight in Singapore. Agence France-Presse

A prototype flying taxi has achieved speeds in excess of 100 km/h (62 mph), its German developer Lilium said on Tuesday, giving it confidence to expand production capacity ahead of a planned commercial launch in 2025.

Munich-based Lilium is one of a clutch of startups working on battery-powered aircraft that can take off vertically, potentially sparing future travellers the hassle of an airport check-in or delays due to road traffic.

Powered by 36 electric motors, the Lilium sports a fixed-wing design that its makers say will give it an efficiency and range advantage over more drone-like competitors, such as German rival Volocopter and Britain’s Vertical Aerospace.

Volocopter has already conducted tests in Helsinki and Las Vegas but the Singapore trial is the company’s first in the heart of a city.

“We are taking tangible and concrete steps towards making our vision of regional air mobility a reality, and we are doing it on time,” said CEO Daniel Wiegand, who founded Lilium in 2015 with three friends from the Technical University of Munich.

The test flights come six months after the five-seater Lilium first staged a test “hover” at a Munich airfield. For now, Lilium is testing its air taxi by remote control, but it will bring in on-board pilots later to be certified airworthy.

Ultimately, its creators say, the Lilium will be able to complete a 300 km inter-city “hop” in an hour, offering an affordable and emissions-free alternative to travelling by commercial airline, road or rail. 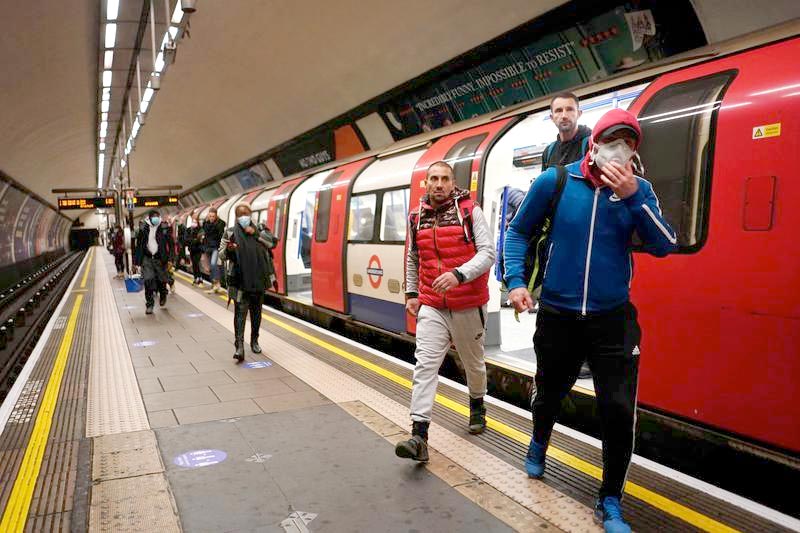 Deal for Transport for London crucial

This week will be crucial for green transport and anyone who believes in a zero carbon future. It is the week when the government’s current short-term funding arrangement with Transport for London (TfL) expires.

Burjeel Holdings on Monday announced its intention to list 11 per cent of its share capital on the main market of the Abu Dhabi Securities Exchange (ADX). 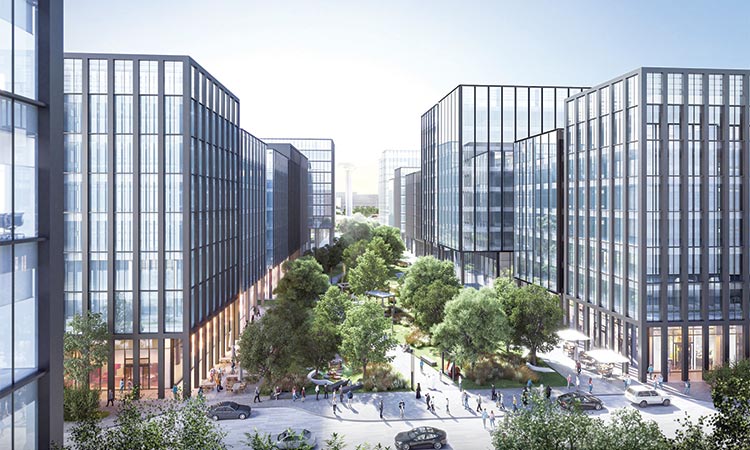 Arada has announced the launch of Arada Central Business District (CBD), a new commercial centre for Sharjah, which will be located at the heart of Aljada community. 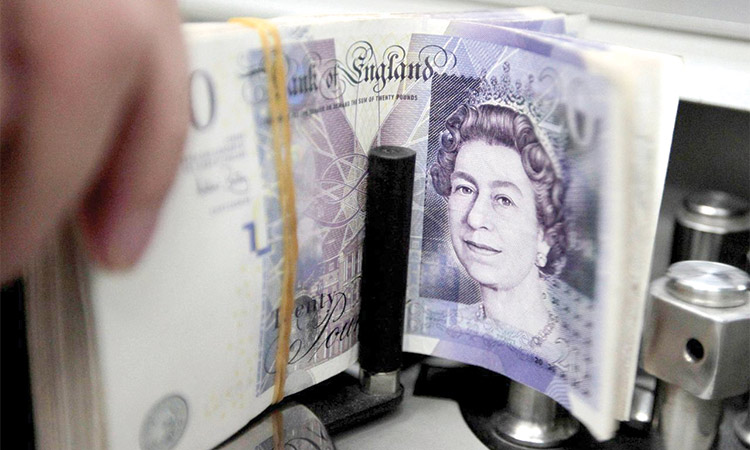 Sterling crashed to a record low early on Monday as traders rushed for the exits on mounting concern that the new government’s economic plan will stretch Britain’s finances to the limit. 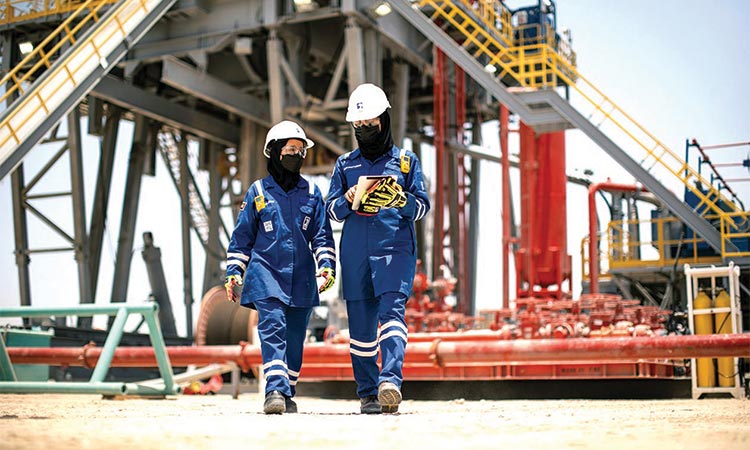