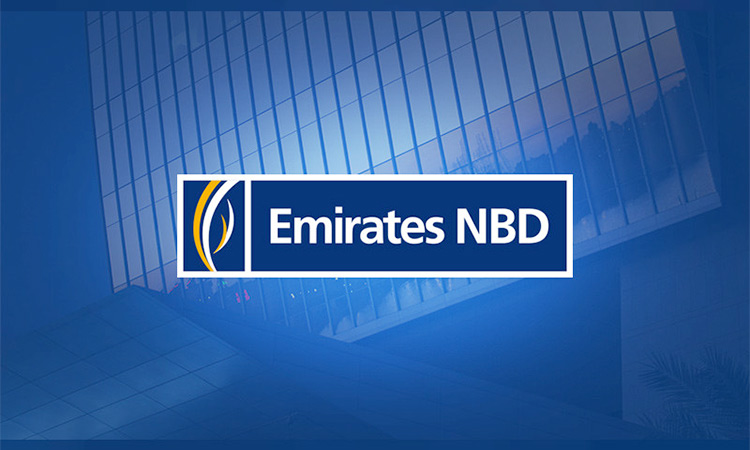 Emirates NBD Bank on Thursday announced that it proposes to raise Dhs6.45 billion via a rights share offering to strengthen its capital base and support the future growth of the business.

In a statement issued by the bank on Thursday, the lender plans to offer 758.8 million shares at Dhs8.50 each, reflecting the nominal value of Dhs1.00 per New Share and a share premium of Dhs7.50 per New Share. This represents a discount of 35.36 per cent to the price of each of Emirates NBD’s shares on the Dubai Financial Market, DFM, at the close of business on 16th October 2019.

The New Shares will rank on equal footing with Emirates NBD’s existing shares including the right to receive all future dividends and other distributions declared, made or paid after 31st October 2019, including any dividends to be approved and paid in respect of Emirates NBD’s financial year ending 31st December 2019.

Emirates NBD intends to use the net proceeds raised from the Rights Issue to strengthen its capital base and to support future growth of the business of Emirates NBD. 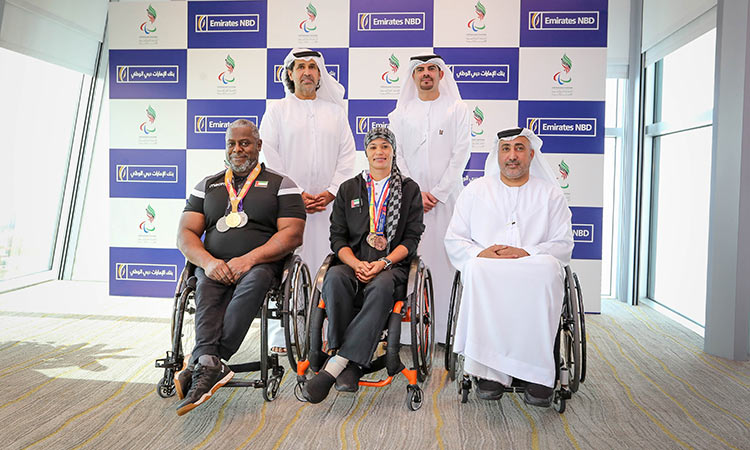 The UAE’s pursuit of a record haul of medals at the quadrennial Paralympic Games in Tokyo in 2020 will receive a major boost with the support of Emirates NBD, one of the leading banks in the region. 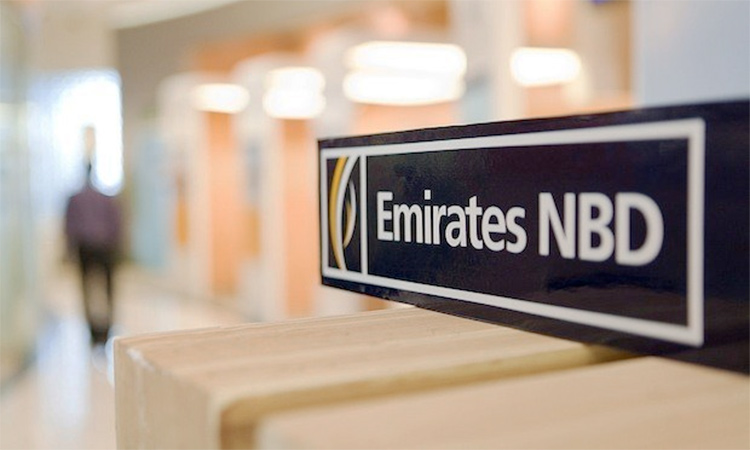 Emirates NBD has reported that contactless payments now make up 84 per cent of all face-to-face card payment transactions, as consumers and merchants have increasingly preferred to use touch-free technologies to stay safe.

Emirates NBD, a leading banking group in the MENAT region, has completed successful migration of its customer base to the Smart Pass service to support safer digital transactions. 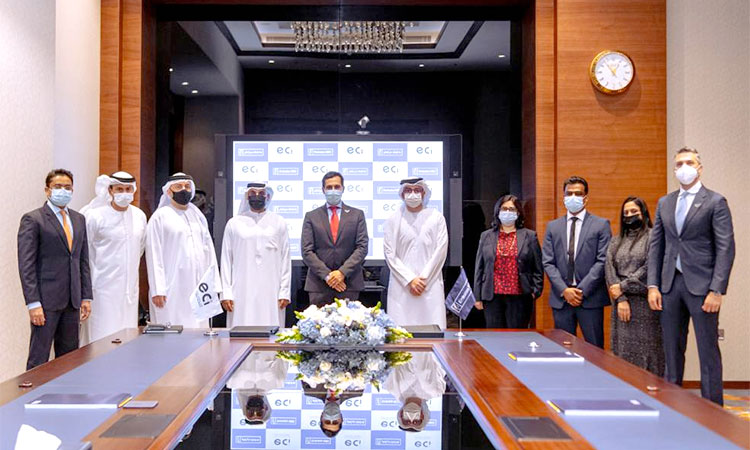