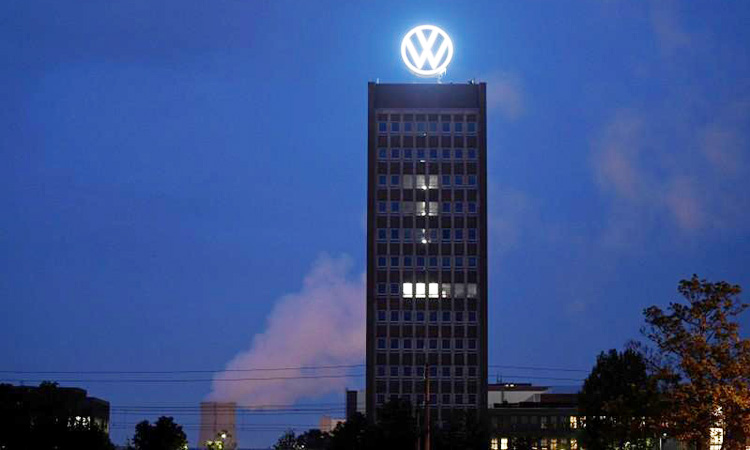 A new logo of German carmaker Volkswagen is unveiled at the VW headquarters in Wolfsburg. File photo/Reuters

Volkswagen said on Monday it had agreed to pay up to A$127 million ($87.3 million) to settle lawsuits brought on behalf of thousands of Australian customers caught up in its global diesel emissions cheating scandal.

The German automaker said it would pay about A$1,400 each to owners of affected Volkswagen, Audi and Skoda EA189 diesel vehicles who opted into the lawsuit.

“This is a significant step towards fully resolving the diesel lawsuits in Australia,” a Sydney-based Volkswagen spokesman said in an emailed statement.

As part of the settlement, which was agreed on a “no-admissions basis,” Volkswagen will pay the legal costs of the claimants who filed several class-action lawsuits.

“This is an important step in providing a measure of justice and redress to the thousands of Australian motorists who claim they were financially impacted by the diesel emissions issue,” principal lawyer at Maurice Blackburn, Julian Schimmel said.

The settlement is subject to court approval.

The settlement follows revelations in 2015 that Volkswagen was using an illegal engine-control software to cheat pollution tests. The company has already paid billions of dollars in legal costs around the world.

The Australian consumer watchdog in 2016 also sued the German carmaker alleging it intentionally sold more than 57,000 vehicles with software which deceived buyers about levels of toxic emissions.

Volkswagen said it expected to settle that lawsuit shortly.

In the United States, Volkswagen has already agreed to pay more than $25 billion in claims from owners, environmental regulators, states and dealers and offered to buy back about 500,000 polluting U.S. vehicles.

In May, the group said it had set aside 5.5 billion euros ($6.1 billion) in contingent liabilities of which 3.4 billion euros had been earmarked to cover potential lawsuits. 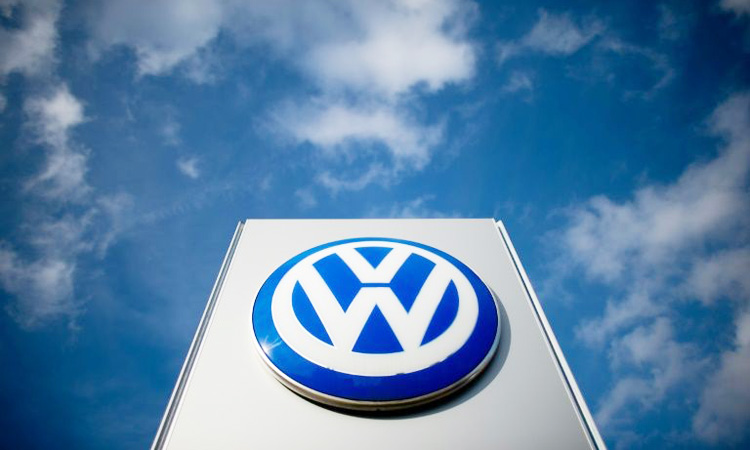 Car behemoth Volkswagen will face a German court on Monday, as hundreds of thousands of owners of manipulated diesel cars demand compensation four years after the country’s largest