Egypt to start work on $2.4b telecom - GulfToday 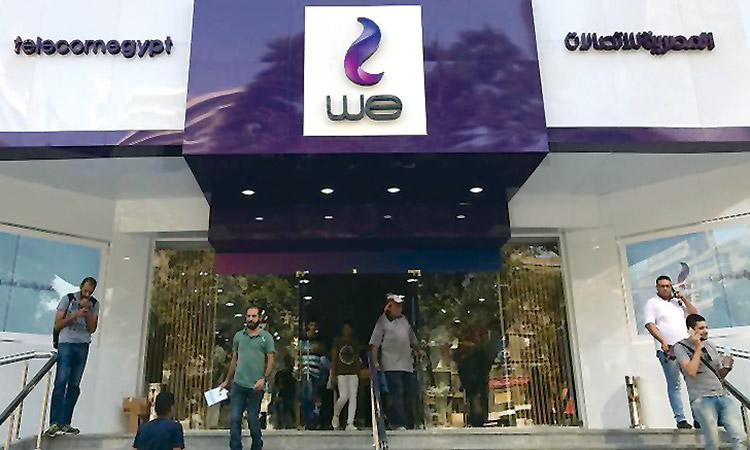 The communications ministry signed a cooperation agreement with the Administrative Capital for Urban Development (ACUD,) the new capital’s owner and developer, to begin working on the network over a period of six months.

The new city, known for now as the New Administrative Capital, is eventually expected to cover about 700 square km.

The first phase, covering about 168 square km, will have ministries, residential neighborhoods, a diplomatic quarter and a financial district. A large mosque and cathedral, as well a hotel and conference centre, have already been built.

Ahmed Zaki Abdeen, a retired general who heads the company building the new city, said that ACUD would provide the funding for the network.

Egypt’s government wants to start running the nation from the new capital in the desert from mid-2020.

Meanwhile the Telecom Egypt (WE) announced that it increased the capacity of packages offered to customers in line with the new speeds and quality of internet services.

The company said in a statement that the new increase was due to the continued hike in usage rates resulting from increased speed.

It added that it has taken care of the design of the new packages to provide the customer with a commercial advantage so that the customer gets the new speeds at a lower price compared to current prices.

According to the statement, the company carried out a quantum leap in new high-speed internet services in Egypt. 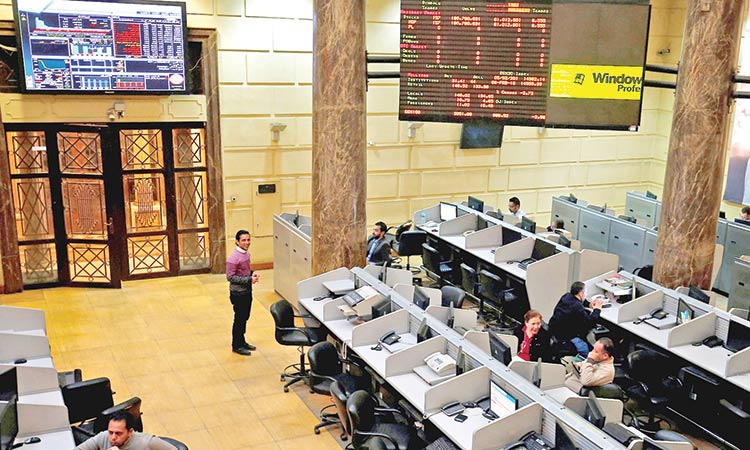