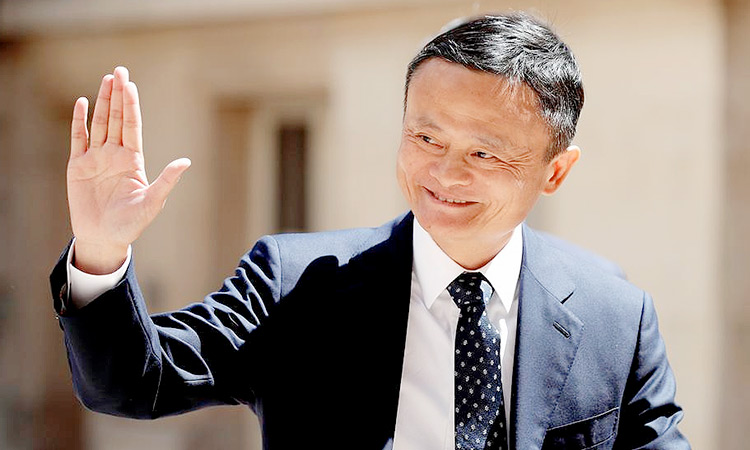 Alibaba Group founder Jack Ma, who helped launch China’s online retailing boom, stepped down as chairman of the world’s biggest e-commerce company on Tuesday at a time when its fast-changing industry faces uncertainty amid a US-Chinese tariff war.

Ma, one of China’s wealthiest and best-known entrepreneurs, gave up his post on his 55th birthday as part of a succession announced a year ago. He will stay on as a member of the Alibaba Partnership, a 36-member group with the right to nominate a majority of the company’s board of directors.

The company has shifted focus to serving China’s growing consumer market and expanded into online banking, entertainment and cloud computing. Domestic businesses accounted for 66% of its $16.7 billion in revenue in the quarter ending in June. Chinese retailing faces uncertainty amid a tariff war that has raised the cost of US imports.

Alibaba’s deputy chairman, Joe Tsai, told reporters in May the company is “on the right side” of issues in US-Chinese trade talks. Tsai said Alibaba stands to benefit from Beijing’s promise to increase imports and a growing consumer market.

Alibaba is one of a group of companies including Tencent Holding Ltd., a games and social media giant, search engine Baidu.com Inc. and e-commerce rival JD.com that have revolutionized shopping, entertainment and consumer services in China.

Alibaba was founded at a time when few Chinese were online. As internet use spread, the company expanded into consumer-focused retailing and services. Few Chinese used credit cards, so Alibaba created the Alipay online payments system.

Ma, known in Chinese as Ma Yun, appears regularly on television. At an annual Alibaba employee festival in Hanzhou, he has sung pop songs in costumes that have included blond wigs and leather jackets. He pokes fun at his own appearance, saying his oversize head and angular features make him look like the alien in director Steven Spielberg’s movie “E.T. The Extraterrestrial.” The company’s $25 billion initial public offering on the New York Stock Exchange in September 2014 was the biggest to date by a Chinese company.

Ma’s successor as chairman is CEO Daniel Zhang, a former accountant and 12-year veteran of Alibaba. He previously was president of its consumer-focused Tmall.com business unit.

Alibaba’s e-commerce business spans platforms including business-to-business Alibaba.com, which links foreign buyers with Chinese suppliers of goods from furniture to medical technology, and Tmall, with online shops for popular brands.

Alipay became a freestanding financial company, Ant Financial, in 2014. Alibaba also set up its own film studio and invested in logistics and delivery services.

Ma faced controversy when it disclosed in 2011 that Alibaba transferred control over Alipay to a company he controlled without immediately informing shareholders including Yahoo Inc. and Japan’s Softback.

Alibaba said the move was required to comply with Chinese regulations, but some financial analysts said the company was paid too little for a valuable asset. The dispute was later resolved by Alibaba, Yahoo and Softbank.

Corporate governance specialists have questioned the Alibaba Partnership, which gives Ma and a group of executives more control over the company than shareholders.

Ma has said that ensures Alibaba focuses on long-term development instead of responding to pressure from financial markets.

Meanwhile, China on Tuesday removed limits on foreign institutions wanting to invest in its stocks and bond markets, as it seeks to attract overseas investment amid a slowing economy and a trade spat with the United States. 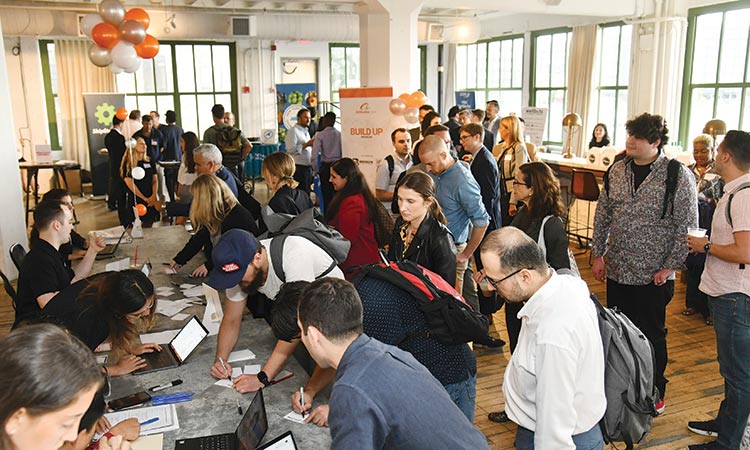 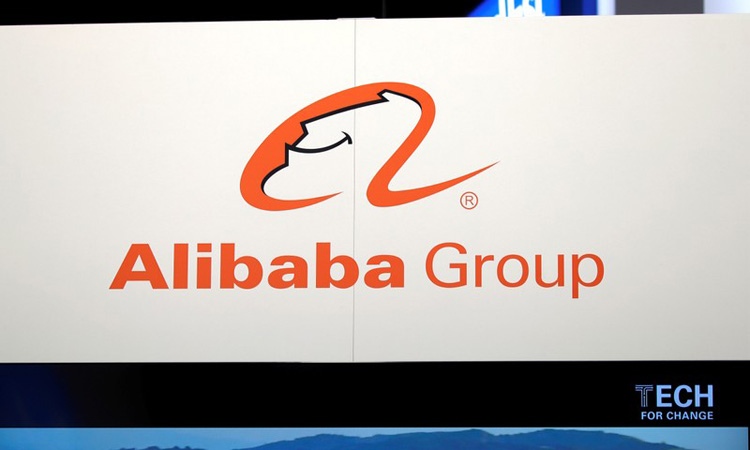