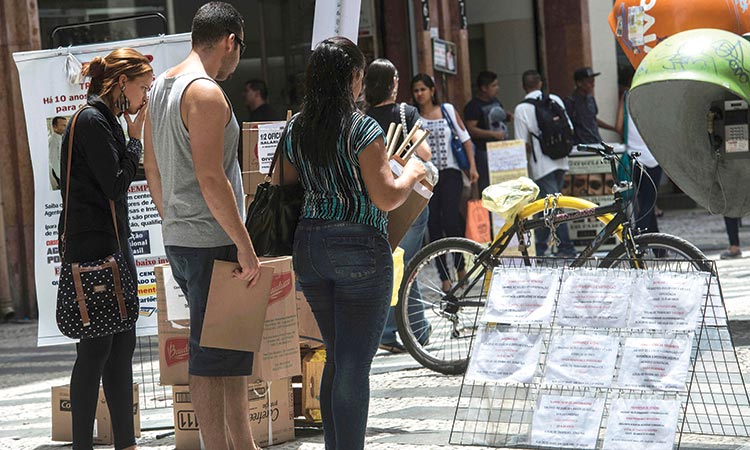 Brazil’s economy grew by 0.4% in the second quarter, a surprisingly strong rebound from the first quarter contraction, meaning a dip back into recession was comfortably avoided. The PMI data for the first two months of the third quarter points to continued growth.

The latest IHS Markit PMI for Brazil’s service sector fell to 51.4 from 52.2 in July, still the second consecutive reading above 50.0, which points to at least a consolidation of wider economic growth in the third quarter of the year.

A PMI reading above 50.0 denotes expansion in activity, and a reading below denotes contraction.

Services accounts for more than 70% of all economic activity in Brazil. Following figures this week which showed the fastest pace of manufacturing growth since March, Brazil’s composite PMI rose to 51.9 in August, also the highest since March.

But the weakest link in Brazil’s service sector remains employment. While the services employment sub-index broke a five-month run of sub-50 readings in August, it only rose to 50.5, reflecting an extremely sluggish pace of hiring.

The services employment index has only been above 50.0 three times since Brazil emerged from the savage 2015-16 recession. The last time it was above August’s level of 50.5 was four and a half years ago in February 2015, IHS Markit data show.

“The president advocates a change in this law, because if it is not done, the government faces running out of funds in coming years to cover the cost of running the public machine,” he said. The rule limits growth in public spending to the annual inflation rate of the previous year. It is one of the government’s three fiscal pillars along with the “golden rule” prohibiting debt issuance to pay for current spending, and its primary deficit target.

Bolsonaro’s government has made fixing the public accounts one of its top economic priorities, and so far this year has announced spending freezes of 34 billion reais ($8.3 billion).

“The government will not raise taxes on society to balance the books. So we need to change mandatory expenditure,” the president’s spokesman said.

Sources have told Reuters, however, that while the economic team agrees mandatory spending should be more flexible, it believes the cap should stay in place.

Lower house speaker Rodrigo Maia rejected Bolsonaro’s proposal and said support for the spending cap was “solid” among lawmakers who would have to approve any changes to the rule passed by Congress in 2016 to curb the budget deficit. “You can’t increase spending if you don’t reduce expenses. It’s stupid. We would have to increase taxes,” Maia told reporters.  Meanwhile, Brazil has renewed and increased the size of its tariff-free quota for ethanol imports, but the new allotment will last only one year instead of the two years allocated to the former quota that expired on Saturday, according to the country’s official gazette. 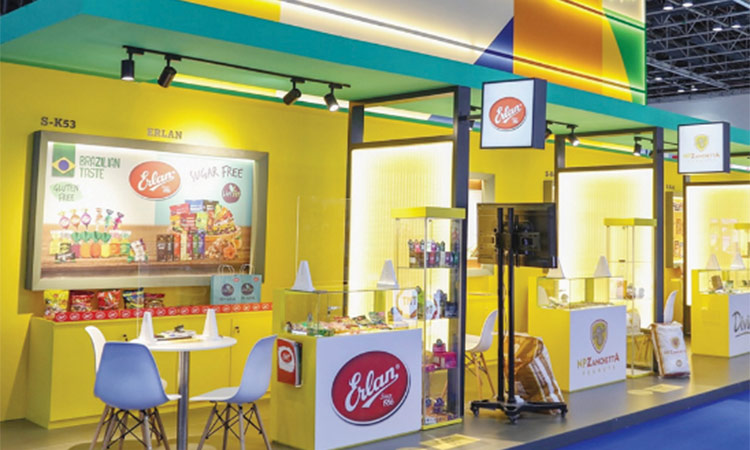 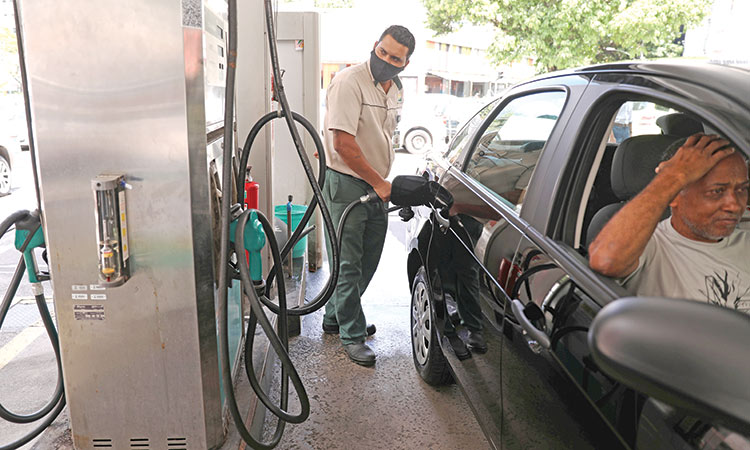 Annual inflation index in Brazil rose above 5% in February for the first time in four years, official figures showed, above analysts’ expectations and almost certainly setting the seal on an interest rate hike next week.