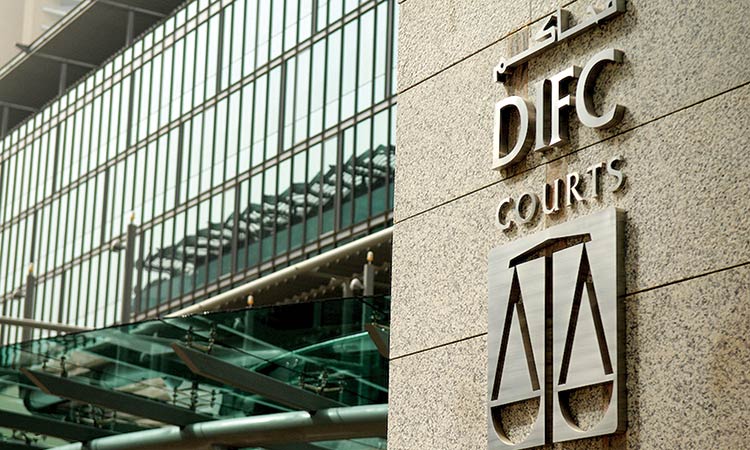 DIFC Courts registers a total volume of 463 cases across all divisions for H1.

The English-language common law courts continued to assist global businesses resolve their largest and most complex disputes, while becoming the increasingly prevalent forum for settling the smaller claims of corporations, SMEs and individuals.

The main Court of First Instance (CFI) including arbitration-related cases and counterclaims, continued to provide business certainty, with the total value of cases recorded as Dhs2 billion.

The period was also notable for a significant increase in the number of enforcement cases, indicating the assurance businesses have in the DIFC Courts to collect on money judgments. The total caseload of enforcement claims filed witnessed a 16 per cent increase from H1, 2018, with a total of 101, rising from 87 in the same period in 2018.

The delivery of the region’s first Small Claims Tribunal, SCT, in the first six months of 2019 was particularly striking, with its caseload increasing by 34 per cent to 321 claims (H1 2018: 240 cases). This growth was partly driven by greater awareness campaigns through local strategic partnerships, including a cooperation agreement with Dubai Healthcare City Authority and the launch of the Special Complaints Referral Centre. Reinforcing the ‘Smart’ SCT’s increasing appeal to individuals and SMEs, the total value of claims increased by 23 per cent in the H1, 2019, rising from Dhs30.6 million to Dhs37.5 million. Amna Al Owais, Chief Registrar at DIFC Courts, said, “The first half of 2019 saw the DIFC Courts serve the biggest multinationals, the smallest start-ups, and individuals, seeking justice with equal consideration.