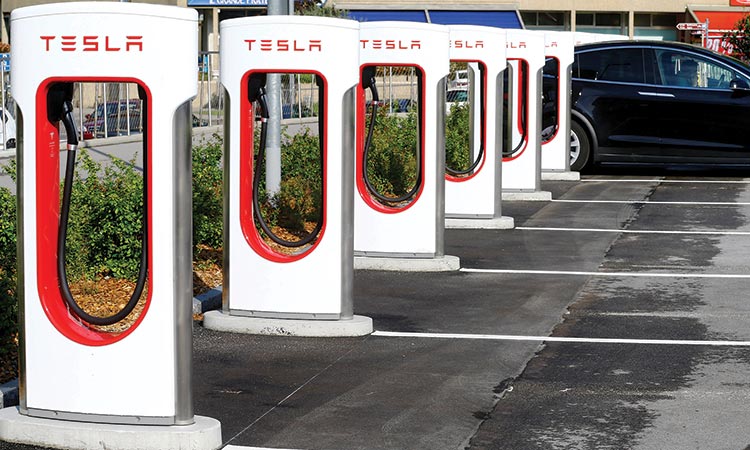 US electric vehicle maker Tesla is in advanced talks with South Korea’s LG Chem to source batteries for vehicles to be made in its Shanghai plant, a person familiar with the matter said.

The move represents a push by Tesla to diversify sources of the key component for its electric vehicles from its exclusive supplier, Japan’s Panasonic Corporation.

Another source said LG Chem agreed to supply batteries for Tesla’s China plant, without elaborating. LG Chem is expanding its China battery capacities and modifying some manufacturing facilities in Nanjing to make a different type of auto battery, according to the first source.

The company currently mainly makes pouch-type auto batteries, but as a major battery maker, it is not hard for it to revamp facilities to make cylindrical auto batteries that Tesla uses, the source and separate people familiar with the matter added.

The source said Tesla is still likely to use Panasonic batteries in the initial phase of production and source from other suppliers including local names in the future.

A third person said Tesla may source batteries from CATL later, as the Chinese battery maker does not have much experience in making cylindrical batteries used by Tesla.

All of the sources declined to be identified because of the confidentiality of the deal.

Tesla did not immediately respond to Reuters’ request for comment. LG Chem and CATL declined to comment.

Tesla Chief Executive Elon Musk said in November the US company would manufacture all its battery modules and packs at the Shanghai factory, which will make Model 3 and Model Y cars, and planned to diversify its sources. 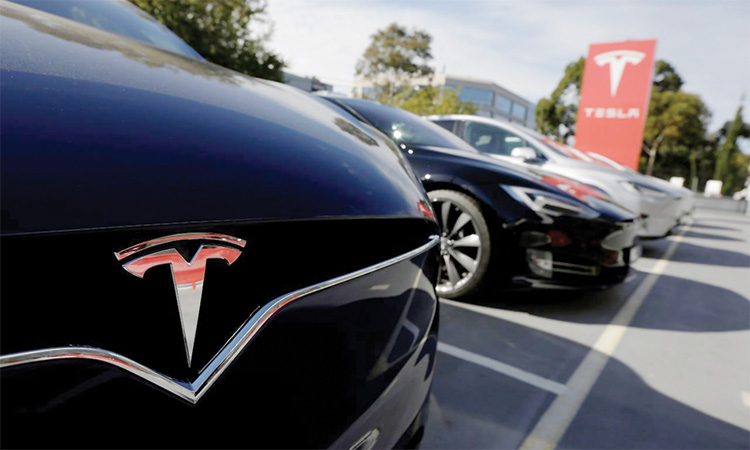 Tesla Inc will deliver its first China-made Model 3 sedans to the public on Jan. 7 at an event at its Shanghai plant, a representative for the firm said on Thursday. 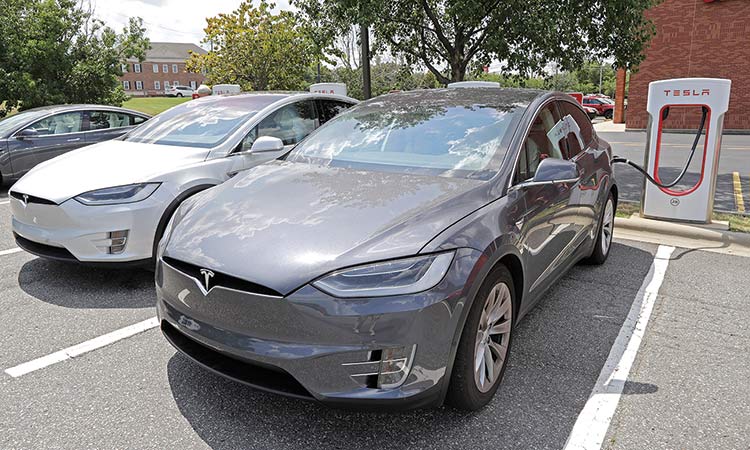 Tesla posted its second quarterly profit in a row as vehicle deliveries hit a record and the company said it would comfortably make more than half a million units this year, pushing its shares to new highs. 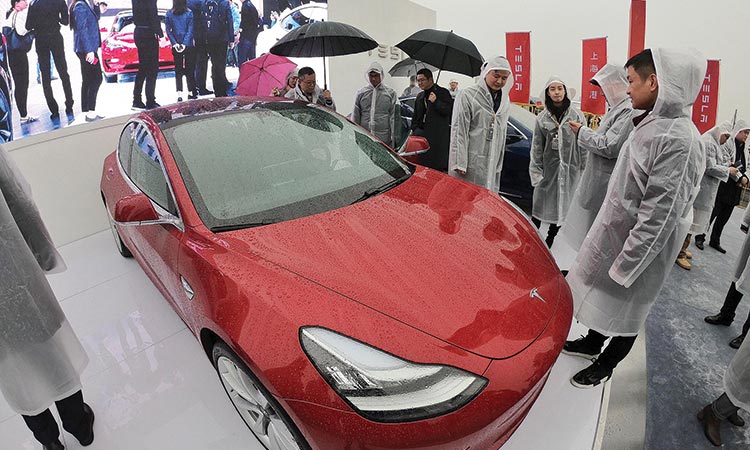