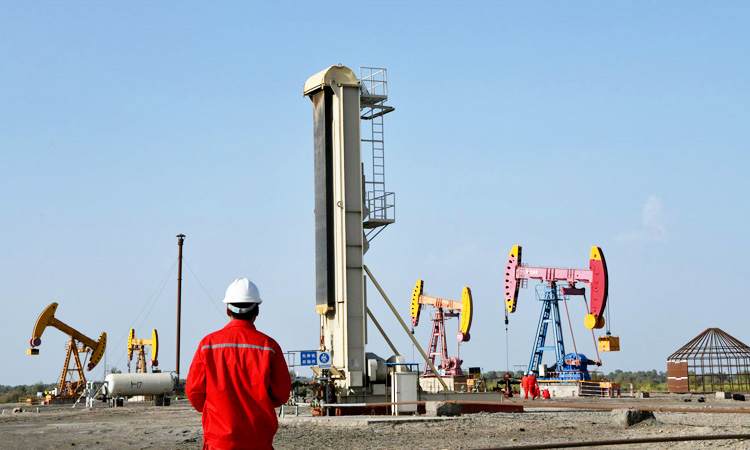 The Trump administration in early August froze all Venezuelan government assets in the United States and US officials ratcheted up threats against companies that do business with Venezuela.

A CNPC spokesman did not immediately respond to Reuters' requests for comment.

“Trump's executive order gave a directive for the follow-up sanction measures that shall be announced by the US Treasury... CNPC is worried that the company is likely to be hit by the secondary sanctions,” said one source.

A second person, an executive with a key marketer of Venezuelan oil in China, said his company was notified of the suspension.

The two sources declined to be identified as they are not authorised to speak to the media.