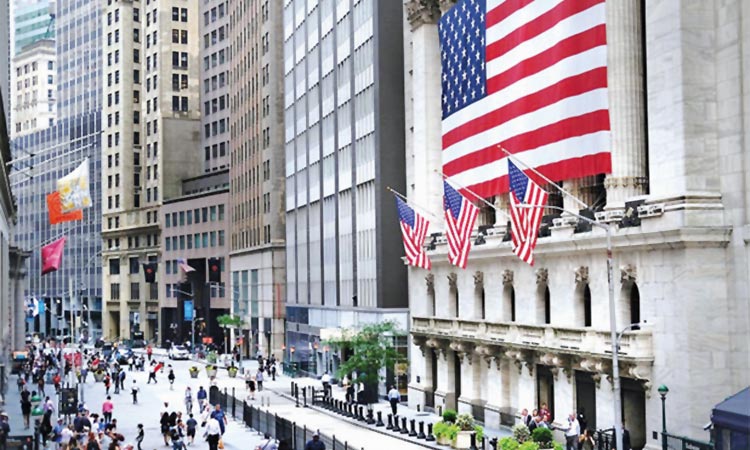 If teleconferences between both sides’ deputies pan out in the next 10 days “and we can have a substantive renewal of negotiations,” Larry Kudlow said on “Fox News Sunday,” “then we are planning to have China come to the USA and meet with our principals to continue the negotiations.”

That left it uncertain, however, whether a Chinese delegation would be coming to Washington next month, as a White House spokesperson predicted after US Trade Representative Robert Lighthizer and Treasury Secretary Steven Mnuchin left a round of trade talks in Shanghai in July.

But Kudlow emphasised that phone conversations held last week to follow up on the Shanghai talks - involving Lighthizer, Mnuchin and two senior Chinese negotiators, Vice Premier Liu He and Commerce Secretary Zhong Shan - were “a lot more positive than has been reported in the media.”

World financial markets have been on edge amid a series of signs pointing to a serious slowing of the global economy - notably because of the trade war between the world’s two largest economies - and have been reacting strongly to even the slightest new indicator.

The US-China negotiations began in earnest in January and seemed at first to make substantial progress, raising hopes that a trade deal could be rapidly reached.

But during the spring, the US president abruptly called off the talks, saying the Chinese had reneged on earlier commitments.

The discussions resumed again in June at the highest levels in the margins of the G-20 summit meeting in Osaka, Japan between Trump and his Chinese counterpart Xi Jinping.

But markets were hit with a fresh surprise when Trump suddenly announced that as of September 1 he was imposing punitive 10-percent tariffs on $300 billion in Chinese goods that had so far been spared.

And then came the announcement from the White House that Trump - already campaigning for re-election in 2020 - had decided to delay imposing the tariffs until December 15 so as not to cast a shadow on the Christmas shopping plans of Americans.

Meanwhile, a separate report says that lower US interest rates could help support outperforming US homebuilder stocks, even as they raise worries about the economy, while a bonanza of industry data and Federal Reserve speakers next week are likely to help shape the outlook.

After underperforming in 2018, the PHLX Housing Index is up about 30 per cent for the year so far, roughly double the year-to-date gain of the benchmark S&P 500 index.

Mortgage rates have been declining with US Treasury debt yields, and the outlook for interest rates suggests further easing after the Federal Reserve lowered rates last month and indicated it could cut again this year, depending on data.

This week, US 30-year Treasury yields fell to a record low below 2 per cent, while benchmark 10-year yields declined to a three-year trough as trade tensions linger and global economic growth continues to slow.

The 30-year fixed mortgage rate has dropped to 3.60 per cent from a peak of 4.94 per cent in November, according to mortgage finance agency Freddie Mac. Mortgage rates are often tied to the benchmark 10-year Treasury yield.

Strategists said that could bode well for homebuilders and the housing market, which has been struggling because of land and labour shortages.

A report on Friday showed US homebuilding fell for a third straight month in July amid a steep decline in the construction of multifamily housing units, even as the data provided a positive sign for housing: a jump in permits to a seven-month high.

Next week, the US Commerce Department will release data on July new home sales.

Housing and homebuilding stocks should continue to do well as long as rates remain low, but the potential for slower demand is a risk, said Michael James, managing director of equity trading at Wedbush Securities in Los Angeles. “Lower interest rates lead to lower mortgage rates (which) lead to increased demand for homebuilders,” he said. “You counter that with potential concerns that, if a recession is coming, even if rates are at historically low levels, demand for everything is going to be somewhat mitigated.”

Eric Marshall, portfolio manager at Hodges Capital Management in Dallas, has seen relatively good traction in housing even with the turbulent markets. Lower rates are a plus, he said, along with an unemployment rate at its lowest level in years.

“Consumer savings have come up, household formation continues to grow faster than the supply of housing,” Marshall said. “And I think all of those things coming together make for a more stable environment for the publicly traded housing stocks.” 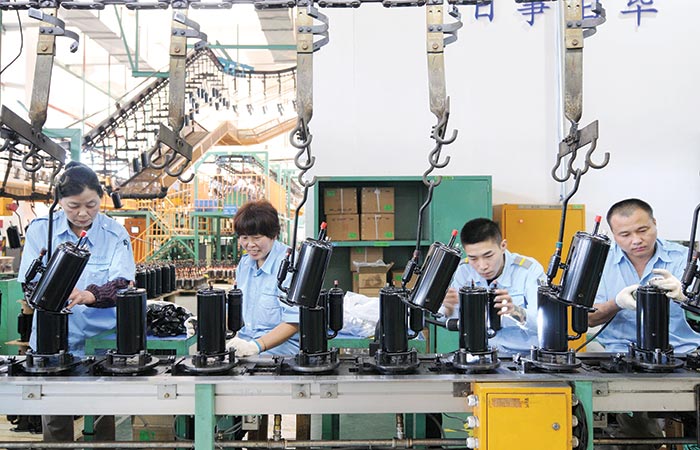