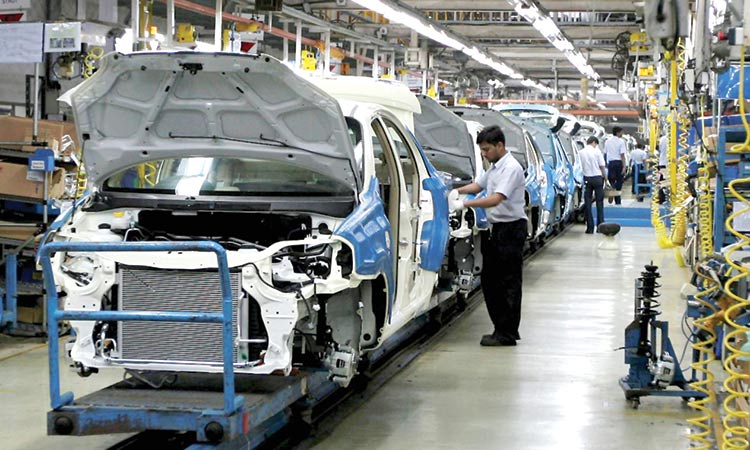 Employees work inside a plant of GM India at Halol, Ahmedabad. Reuters

Sales of passenger vehicles to car dealers plunged 30.9 per cent to 200,790 in July, the ninth straight month of declines, data released by the Society of Indian Automobile Manufacturers (SIAM) showed.

The drop in sales is the worst since December 2000, when the industry sold a fifth of the vehicles it sells currently.

The crisis in the autos sector presents a major problem for Prime Minister Narendra Modi’s government, just as he begins his second term in office, as the sector accounts for nearly half of India’s manufacturing output. The auto industry employs over 35 million people directly and indirectly.

“If this industry goes down, then everything gets hurt. Manufacturing, jobs and revenue to the government,” Vishnu Mathur, director general, SIAM, told reporters on Tuesday, adding that car and motorcycle manufacturers have already slashed about 15,000 jobs.

The pace of decline has accelerated in recent months, as a liquidity crunch in India’s shadow banking sector has dried up lines of credit to both auto dealers and potential car buyers.

Reuters reported last week that companies in the sector - which includes manufacturers, auto parts makers and dealerships - have so far cut as many as 350,000 jobs.

The Indian unit of German auto parts maker Bosch Ltd told Indian exchanges on Tuesday it would restructure its operations and adjust workforce in the light of a sector slowdown.

India’s jobless rate climbed to 7.51 per cent in July from 5.66 per cent a year earlier, according to private data group CMIE.

The latest auto sales figures imply that India’s GDP growth that has already slid to a near five-year low, is likely to show signs of further erosion for April-June when fresh data will be released later this month.

The downturn - regarded by industry executives as the worst ever suffered by the Indian auto industry - has already sent the S&P BSE auto sector index tumbling more than 23 per cent this year, while shares of the country’s top carmaker Maruti Suzuki have slumped more than 20 per cent since the beginning of 2019.

The domestic autos industry asked for tax breaks and easier access to finance for dealers and buyers at a meet with Indian government officials last week.

“The data shows an urgent need for a revival package from the government. The industry is doing everything possible to increase sales, but it needs government support to prevent the crisis from worsening,” Mathur told reporters in New Delhi.

Motorcycle and scooters sales fell 16.8 per cent to about 1.51 million units, while passenger car sales dived 36 per cent to 122,956 units, the data showed. Commercial vehicles sales plunged 25.7 per cent to 56,866 units, SIAM said. The data also showed that domestic passenger vehicle production was down nearly 17 per cent in the month.

“We are hopeful of a revival package soon,” Mathur said.

Tight liquidity conditions, along with a delay in monsoon, dented consumer sentiment and dragged passenger vehicle (PV) retail sales lower by 4.6 per cent on a year-on-year basis in June.

According to data furnished by Federation of Automobile Dealers Associations (FADA), passenger vehicle retail sales last month declined to 224,755 units from 235,539 units reported for the corresponding month of previous fiscal. On the month-on-month basis, passenger vehicle retail sales were lower by 11.3 per cent to 224,755 units from an off-take of 253,529 units in May 2019.

The data also showed that retail sales across categories including PVs, commercial vehicles, two-wheelers and three-wheelers were lower by 5.4 per cent on a year-on-year basis.

Sales declined to 16,46,776 units from 17,40,524 units reported for the corresponding month of previous fiscal. “Despite starting the month with a positive outlook and hope, the monthly sales ended in a de-growth due to continued liquidity tightness and a much-delayed monsoon,” FADA President Ashish Harsharaj Kale said.

“Despite inquiry levels being reasonably strong, retail sales got affected as consumer sentiment continued to be weak and purchase postponement was seen across all segments.” 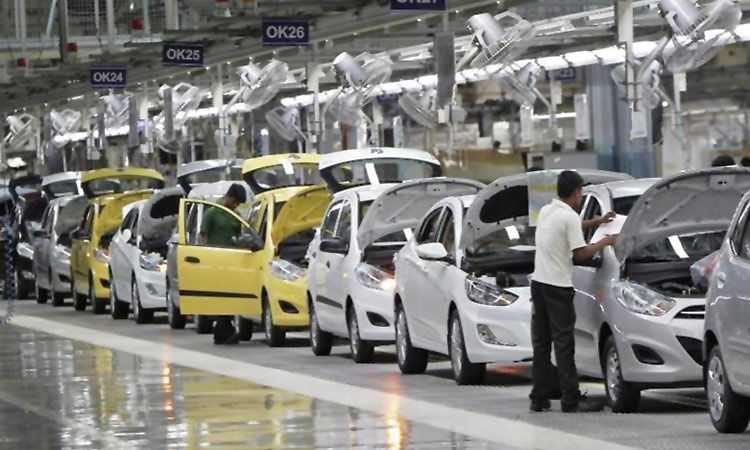 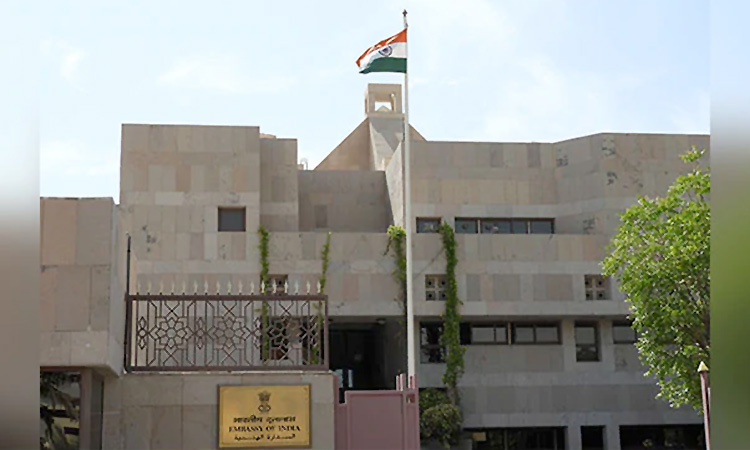 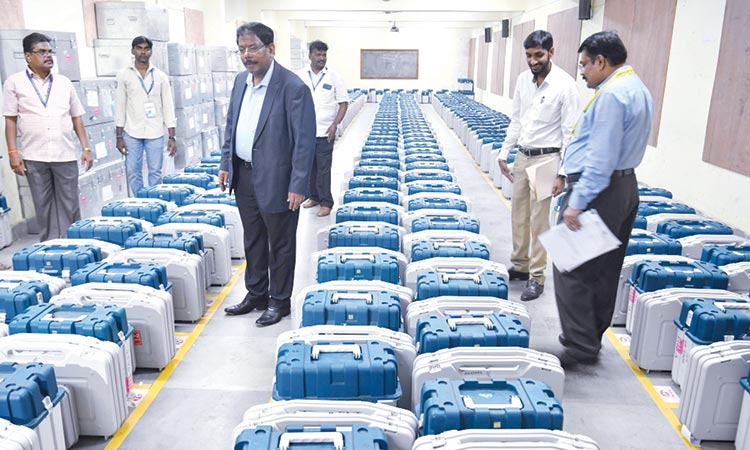 At least five million Indians lost their jobs between 2016 and 2018, and young urban men are being hit hardest, a Bengaluru-based private university said in a report on Wednesday.