Guinea-Bissau wants to be UAE’s gateway to LatAm - GulfToday

Guinea-Bissau wants to be UAE’s gateway to LatAm 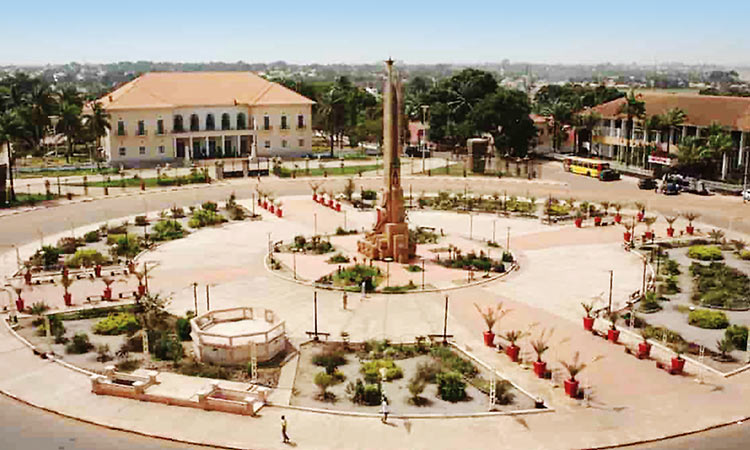 Prime Minister Aristides Gomes says that the government plans an ecotourism project in the Bijagos Archipelago, a group of 88 islands spread across the Atlantic off the coast of Guinea-Bissau, which can attract tourists from the UAE.

Guinea-Bissau’s ambitious ecotourism and infrastructure development plans would be instrumental in making the tiny West African nation a gateway to Latin America (LatAm) for the United Arab Emirates, according to the country’s prime minister.

“We are on the corner of West Africa, on the Atlantic coast. Even without a direct flight, Brazil is less than five hours away from Bissau (the capital city with the only international airport in the country),” Prime Minister Aristides Gomes told the Emirates News Agency, WAM, in an exclusive interview in Abu Dhabi. “Given the growing relations between the UAE and Latin America, our country can be a gateway,” he added.

Now travel between Guinea-Bissau and the UAE takes 16 to 28 hours, as there is no direct flights, whereas direct flight between Dubai and Brazil reaches in 15 hours. Developing Guinea-Bissau’s aviation infrastructure can create a tourism network that links West Africa and Latin America and reduce travel time between these regions and the Gulf considerably, explained Gomes who was on an official visit to Abu Dhabi last week.

The government plans an ecotourism project in the Bijagos Archipelago, a group of 88 islands spread across the Atlantic off the coast of Guinea-Bissau, which can attract tourists from the UAE also, he said. “The new destination can offer a package for even people travelling to Latin America and other parts of Africa,” said the prime minister.

Listed in 1966 by UNESCO as a biosphere reserve, the Bijagos Archipelago boasts of rare marine flora and fauna in the world, including sea turtles and sea hippopotamuses.

According to various UN agencies, Guinea-Bissau is one of the world’s poorest nations, with poverty afflicting 70 per cent of people. At over 36,000 square kilometres, it is one of the smallest West African nations, with a population of over 1.86 million. A former Portugal colony, the country is bordered by Senegal to the north and Guinea to the south and east, with the Atlantic Ocean to its west.

Sheikh Abdullah stressed his keenness to enhance the UAE’s bilateral relations with Guinea-Bissau.

The prime minister and his delegation also met Mohammed Saif Al Suwaidi, Director-General of Abu Dhabi Fund for Development, ADFD, and discussed the cooperation in development works and financing.

About his ambition to improve the impoverished nation’s economy, the Prime Minister said he had sought the UAE’s partnership in ecotourism project in the Bijagos Archipelago and in the country’s aviation and renewable energy projects. “We have to build everything from the scratches,” Gomes said.

The country does not have its own airline. The only international airport in the capital receives flights from the rest of Africa and Portugal. The airport’s infrastructure has to be further developed to receive more flights, he said.

Guinea-Bissau still does not have a renewable energy project and most electricity is produced by fossil fuels. “We are just starting. We have to go step by step [in renewable energy]” the prime minister said.

Talking about the young country’s history, he said, “We had to go through many conflicts and political crises before and after the independence [from Portugal in 1974]. Now we have a democratic system. We had parliamentary elections in March and presidential elections would be held in November,” the prime minister concluded.

Mohammed Saif Al Suwaidi welcomed the visiting Prime Minister and his accompanying delegation to the ADFD headquarters and highlighted opportunities for deeper cooperation with the West African nation.

He added: “ADFD is keen to support development efforts and expand its activities in developing countries, especially in Africa. 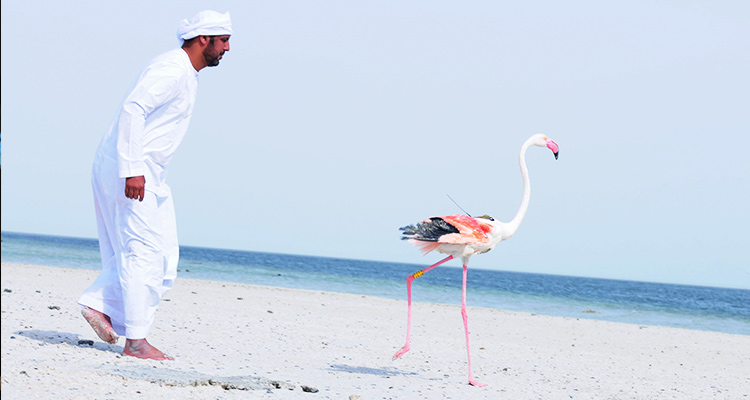 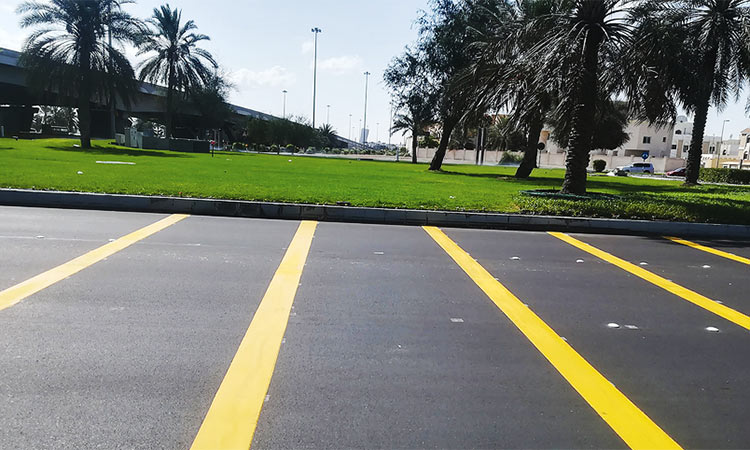