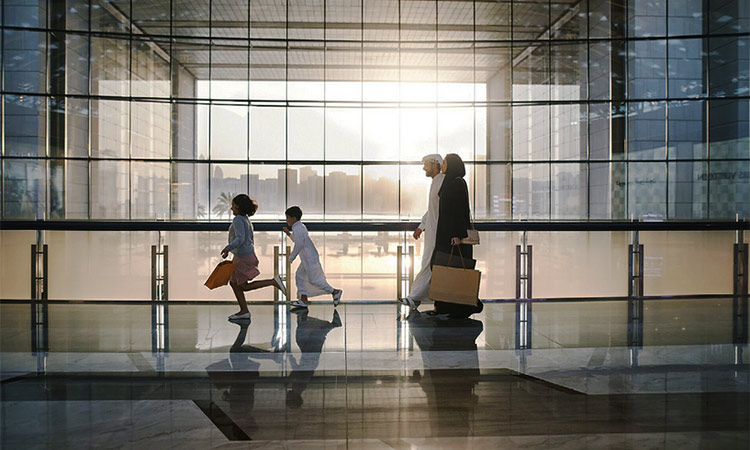 Abu Dhabi reaches a new record in the number of hotel guests for the second quarter.

Abu Dhabi’s hotels have posted remarkable year-on-year growth in the second quarter (Q2) of 2019, with hotel guest numbers reaching a record 1.2 million for the April to June period, a 6.8 per cent increase from the same period in 2018.

The latest report from the Department of Culture and Tourism - Abu Dhabi (DCT Abu Dhabi) also shows that total hotel revenues for the 2nd quarter were up to Dhs1.2 billion, a rise of 3.7 per cent from the previous year.

Year-to-Date, YTD, metrics for 2019 also show strong improvement, with hotel guest numbers reaching 2.5 million, a rise of 3.5 per cent from 2018, and hotel revenues of Dhs2.9 billion, a 10.6 per cent rise. For 2019 so far, the statistics also show double-digit growth in other key indicators, including an increase in Room Revenues of 17.6 per cent; Revenue Per Available Room rising by 10.7 per cent, and Average Room Rate rising by 10.2 per cent.

The figures also show that the emirate’s key attractions have had a successful year, attracting the highest number of sightseers and thrill-seekers than ever before. Visits to key attractions were up 50 per cent, primarily due to a 62 per cent increase in visitors to theme and leisure parks, in addition to a 21.5 per cent growth at cultural and historical sites, and a 22 per cent increase at museums.

“These impressive results, both in the second quarter and the year as a whole, are a result of the hard work and dedication of every stakeholder, entity and trade partner involved in Abu Dhabi’s tourism value chain, with DCT Abu Dhabi underpinning this drive for excellence with its implementation of a structured and diversified calendar of world-class events,” said Saif Saeed Ghobash, Under-Secretary of DCT Abu Dhabi.

“These results for the year have been underpinned by some truly exceptional results in June. For example, our guest numbers in June were up 24.6 per cent compared to the same month last year, while our Revenue Per Available Room was also up 23.8 per cent.

In the 2nd Quarter of 2019, there was an impressive increase in hotel guests from several key international markets, with guest numbers from the Kingdom of Saudi Arabia up 23.6 per cent, India rising by 15.8 per cent, and other key markets such as the UK and USA also showing positive growth.

Additionally, guest numbers in Al Ain were up 9.9 per cent, and 6.4 per cent in Abu Dhabi.

In Adnec’s hotels in the YTD, Occupancy reached 81 per cent, up 11.3 per cent, guest numbers rose 15.9 per cent, and Revenues were up even further by 26 per cent.

Saadiyat Island’s hotels have also performed exceptionally well this year. Here, guest numbers rose an astounding 83.5 per cent, Occupancy Rates were up 26.1 per cent, Revenues by 73.4 per cent, and Revenue Per Available Room by 30.9 per cent.

The Department of Culture and Tourism conserves and promotes the heritage and culture of Abu Dhabi emirate and leverages them in the development of a world-class, sustainable destination of distinction, which enriches the lives of visitors and residents alike. The organisation manages the emirate’s tourism sector and markets the destination internationally through a wide range of activities aimed at attracting visitors and investment. Its policies, plans and programs relate to the preservation of heritage and culture, including protecting archaeological and historical sites and to developing museums, including Zayed National Museum, Guggenheim Abu Dhabi, and the Louvre Abu Dhabi. DCT - Abu Dhabi supports intellectual and artistic activities and cultural events to nurture a rich cultural environment and honour the emirate’s heritage. A key role is to create synergy in the destination’s development through close co-ordination with its wide-ranging stakeholder base.

The number of hotel guests staying in Abu Dhabi emirate during the third quarter of 2019 exceeded 1.3 million, an increase of 1.7 per cent compared to the same period in 2018, 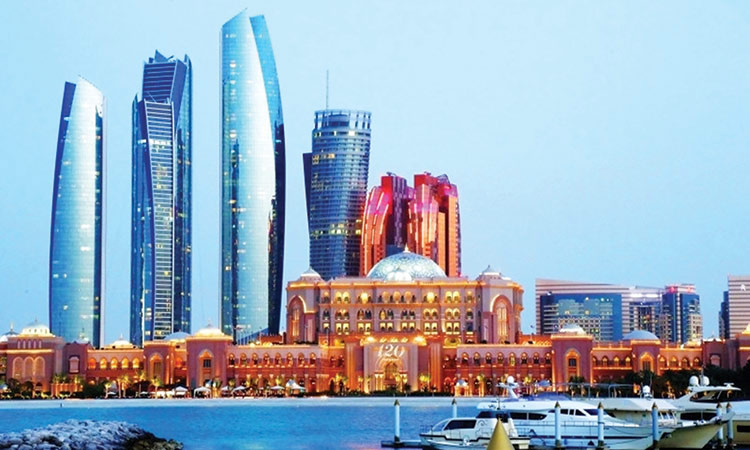 Abu Dhabi has approved general preventive and precautionary measures to protect public health and the community's safety during Eid Al Adha. The Emergency Committee of Abu Dhabi has updated the operating capacity of multiple activities in the emirate, starting from Monday, (July 19).