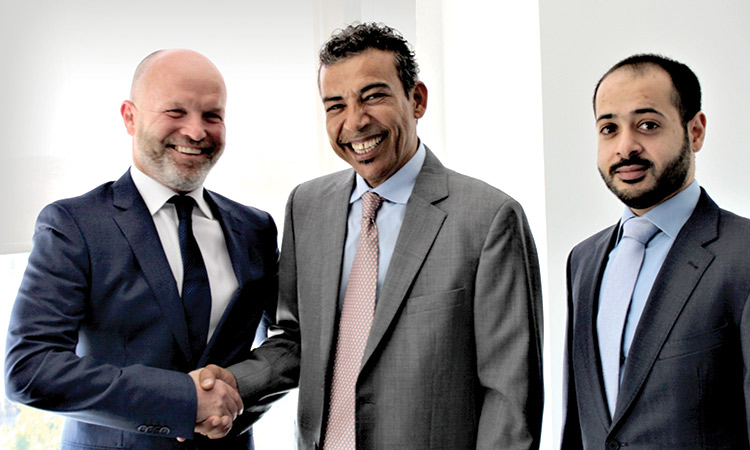 The Airport Belgrade Catering (ABC), company, which was fully acquired by Emirati-owned Cirta Group, a group of companies supported by government entity Khalifa Fund for Enterprise Development (KFED), has secured the biggest deal with the country’s flag carrier Air Serbia.

Under the terms of the agreement, ABC will provide the Serbian airline company, in which Etihad Airways has 49 per cent ownership stake, with catering services and logistics solutions for eight years. The deal is renewable for a total period of 15 years.

The agreement was signed by Abdulla Al Shammari, Chairman of the Cirta Group, and Duncan Naysmith, Chief Executive Officer of Air Serbia. Present during the signing were Ibrahim Al Darmaki, the UAE Embassy representative who attended the event on behalf of UAE Ambassador to Serbia Mubarak Saeed Ahmed Barasheed Al Dhaheri and staff members from both parties.

Mouza Al Nasri, Acting Chief Executive Officer, Khalifa Fund for Enterprise Development, said: “We are proud of the successive achievements of the KFED-supported projects and the historic accomplishment of Cirta Group and its subsidiary, ABC. Winning this contract reflects ABC’s leading position in the field of air hospitality. We reiterate our continued commitment to provide the Group and other Emirati-led projects with the necessary support in recognition of their critical role in the socio-economic development of Abu Dhabi and the UAE.”

“This positive development will also serve as a model of success to our young UAE entrepreneurs as we aim to continuously enhance their leadership skills in line with our efforts to boost the local small and medium enterprises (SMEs). We strive as well to instil a culture of entrepreneurship in the country, offering our citizens with full support to help achieve their dreams of building a sustainable and globally competitive businesses projects,” Al Nasri added.

Abdulla Al Shammari, Chairman, Cirta Group, revealed that the deal will help catapult ABC into the ranks of leading hospitality companies in Eastern Europe. The agreement covers the provision of in-flight catering and sale services, duty-free products, and various logistics solutions to more than 20, 000 flights operated by Air Serbia. He added that the company seeks the expansion in other major airports in Serbia and nearby areas.

Al Shammari thanked UAE Ambassador Al Dhaheri and the rest of the embassy staff for helping his company seal the deal, which serves as one of the successful investments of the UAE abroad.

ABC will deliver four basic services, which are the provision of in-flight meals and catering services, on-board sales, duty-free products, and several other logistics solutions. The agreement underwent rigorous processes to ensure that it met the industry requirements and complied with the existing regulations in the domestic airport and aviation sectors.

The deal is considered an achievement for the entire UAE represented by Khalifa Fund for Enterprise Development-supported Cirta Group. It is aligned with Khalifa Fund for Enterprise Development’s endeavours to empower national entrepreneurs and enhance the competitiveness and sustainability of their projects. Cirta Group is one of the UAE’s most promising organisations with numerous accomplishments under its belt.

Established in 2006 in Abu Dhabi, Cirta Group is the one the prominent Emirati-owned companies in the fields of mechanical, electrical, and plumbing (MEP) services and facility management (FM). The Group provides all kinds of electrical construction and mechanical services for air conditioning, fire alarm systems and chemical treatment systems; and elevators. It also delivers comprehensive FM solutions such as maintenance and energy and waste management.

The Group aims to contribute to Abu Dhabi’s socio-economic development by collaborating with relevant government entities concerned with construction, manufacturing, industrial, and commercial sectors, among others. It is accredited by Emirates Water and Electricity Company and Abu Dhabi Distribution Company.

ABC, on the other hand, is the largest independent provider of airline catering services in Serbia. It is located in Belgrade’s airport zone, only a few steps away from the international gates. With over 60 years of experience, the company has been providing catering services to international airlines since its establishment in 1952. It is now owned by Cirta Group.

The company has a huge production capacity of up to 10,000 full meals per day. Apart from Air Serbia, it has also entered a deal with Etihad Airways. The company has an excellent track record, meeting the highest international standards of quality and safety. 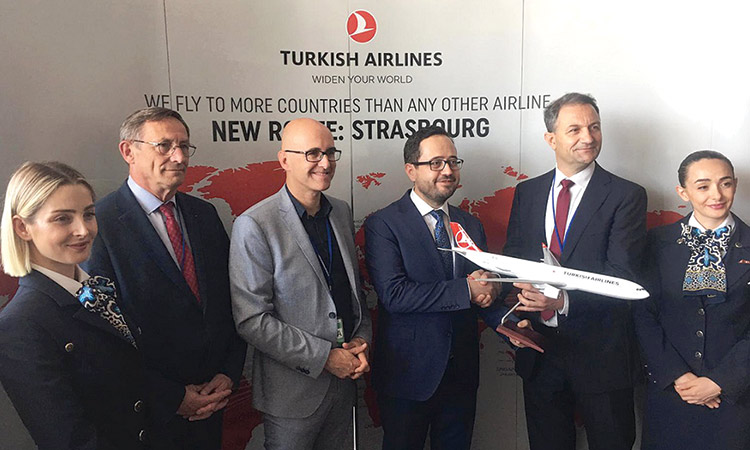