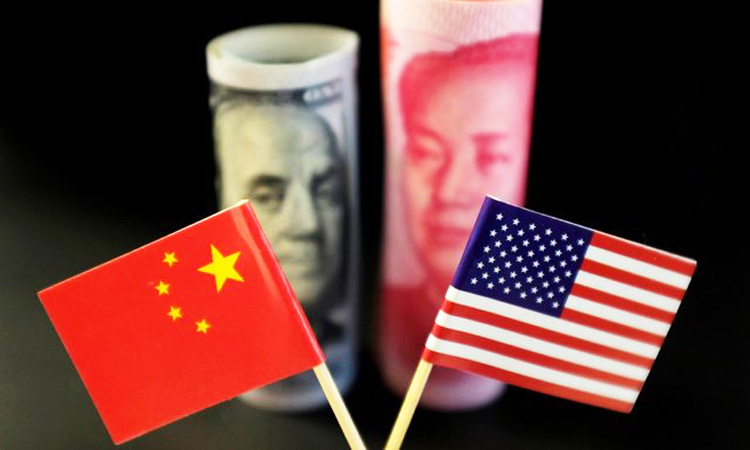 US and Chinese flags have been used for illustrative purposes only. File photo/Reuters

US firms are keen to participate in China’s import expo despite trade frictions between the two countries, China’s assistant commerce minister Ren Hongbin said on Friday.

The second China International Import Expo (CIIE), to be held on Nov.5-10, will bring thousands of foreign firms together with Chinese buyers in a bid to demonstrate the importing potential of the world’s second-biggest economy.

“For the United States, even though there are some bilateral trade frictions, it cannot stop US firms from attaching importance to the Chinese market and their great enthusiasm for the Chinese market,” Ren told a news conference.

China held its first import expo in Shanghai last year and signed $57.8 billion worth of deals. Ren said it is hard to predict the size of deals for the import expo this year.

The number of US firms participating in this year’s import fair will surpass last year’s level of more than 170, Ren said.

Chinese and US negotiators will meet in Shanghai next week in the next round of trade talks, the first face-to-face meeting since presidents Donald Trump and Xi Jinping agreed at a G20 summit in Japan to revive talks to end their year-long trade war.

Vice commerce minister Wang Bingnan told the same briefing that China will further lower its import tariffs and open up its market to foreign firms.

The expo will help promote imports of high-quality technology, equipment, consumer products and services. “The purpose of our holding of the import expo is not simply expanding imports, but putting more emphasis on improving import structures while keeping export growth steady,” he said.