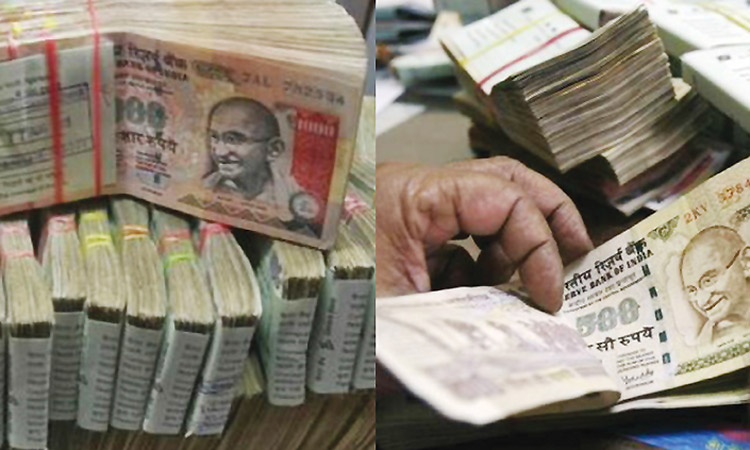 India’s overall international reserves stood at $411.9 billion at the end of March this year. Reuters

The External Sector Report of the IMF released on Wednesday by Chief Economist Gita Gopinath also found that India’s Net International Investment Position had slightly improved with the deficit coming down from $438 billion in 2017-18 to $431 billion in 2018-19.

India’s overall international reserves, though stood at $411.9 billion at the end of March this year, down from March last year by $12.5 billion, it said.

The report said that the reserve level is adequate for “precautionary purposes relative to various criteria”.

Speaking to reporters at the launch of the report in Washington, Gopinath explained: “Not all external imbalances are a cause for concern as there are good reasons for countries to run current account deficits or current account surpluses at certain points in time.

“For example, it’s natural for young fast-growing economies to run current account deficits as they borrow from ageing economies with weaker growth prospect”.

The IMF report, however, cautioned that “external vulnerabilities remain, as highlighted by bouts of turbulence in 2018”.

“India’s economic risks stem from volatility in global financial conditions and an oil price surge, as well as a retreat from cross-border integration”, the report said. “Progress has been made on FDI (foreign direct investment) liberalisation, whereas portfolio flows remain controlled. India’s trade barriers remain significant.” The IMF said that India has to attract more stable sources of financing to reduce vulnerabilities.

The report said that the “yearly capital inflows are relatively small, but given the modest scale of FDI, flows of portfolio and other investments are critical to finance the CA. As evidenced by the episodes of external pressures, portfolio debt flows have been volatile, and the exchange rate has been sensitive to these flows and changes in global risk aversion”.

To attract FDI, it suggested improving the business climate, easing domestic supply bottlenecks, and liberalising trade and investment. These would help “improve the CA financing mix, and contain external vulnerabilities”, it added.

The IMF said that India should take steps to rein in fiscal deficits and these should be accompanied by faster cleanup of bank and corporate balance sheets and strengthening the governance of public banks in order to increase credit availability.

Amid weak global cues, sensex closed 318 points lower on Thursday after a sharp sell-off during the final hour of the trade.

Investors showed least interest in the auto companies and public sector banks (PSBs). The Nifty PSU Bank index closed over 3 per cent lower while the Nifty auto index fell by 2.74 per cent.

“Global central banks, including the RBI, are cutting their rates to support the economy. However, the markets are not yet convinced given the weak demand scenario, extension in trade war and lack of revival in corporate earnings,” said Vinod Nair, Head of Research, Geojit Financial Services.

Nair added that FII’s are on a risk-off mode, while domestic mutual funds are providing marginal support in the market.

Investors punished Yes Bank for weak quarterly numbers, as it hit its lowest level in 52 weeks, before closing 12.85 per cent lower at Rs 85.80 apiece.

Markets also reacted to Allahabad Bank’s statement which said that the lender has been defrauded of Rs 688.27 crore by SEL Manufacturing Ltd (SELM), days after the bank reported a fraud by Bhushan Power and Steel.

Meanwhile, the overall server market in India witnessed a year-over-year (YoY) decline of 16.2 per cent in terms of revenue − to hit $298 million in the first quarter of 2019 versus $355.8 million in Q1 last year, the International Data Corporation (IDC) said on Thursday. 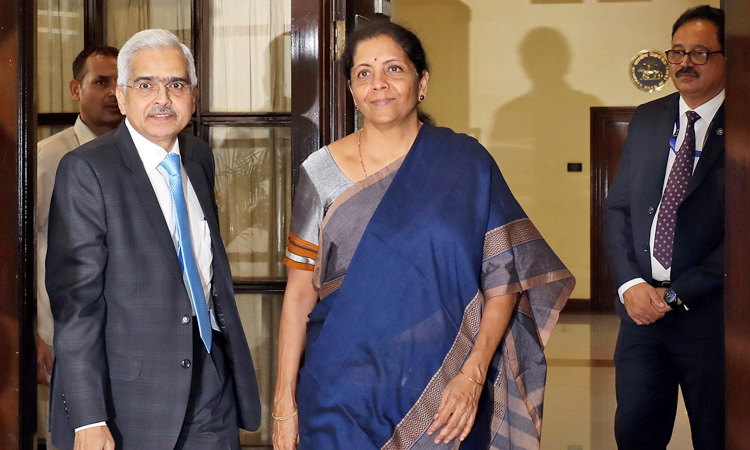 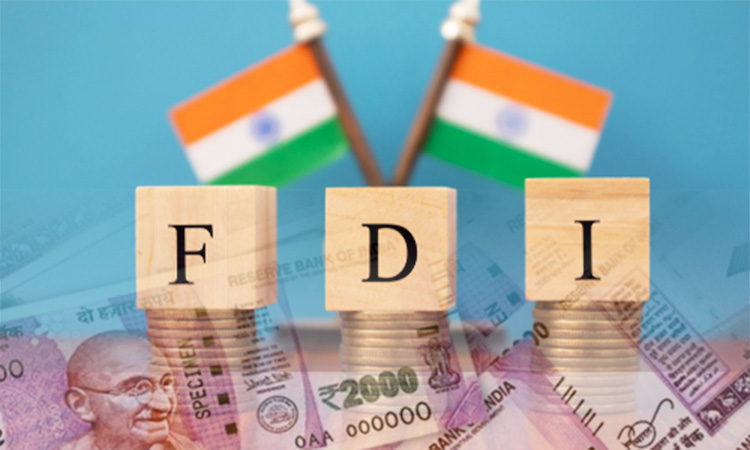 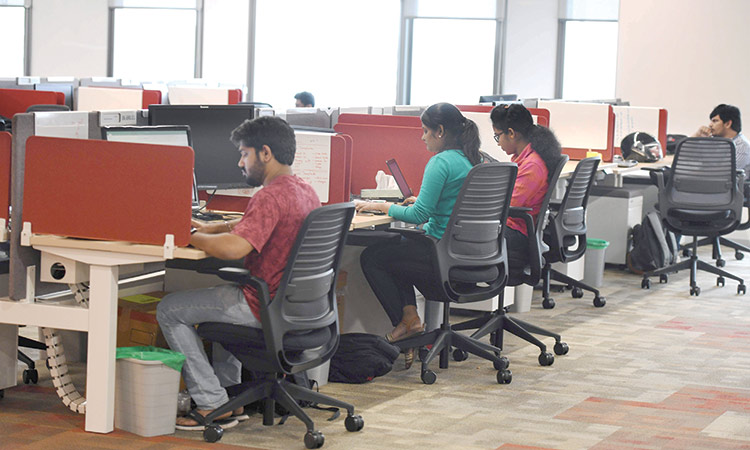