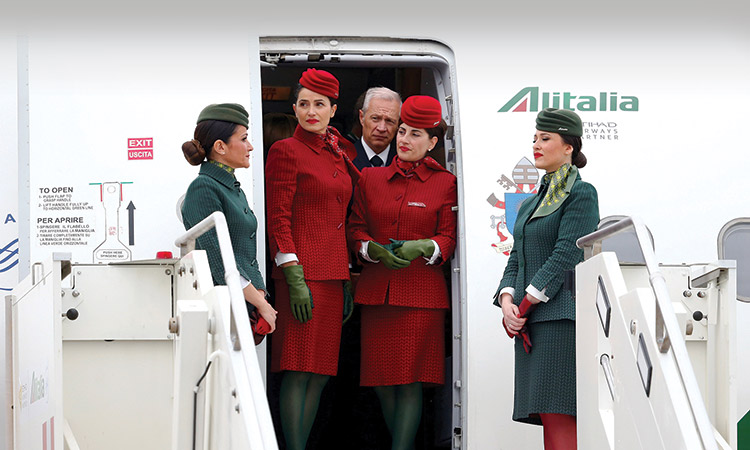 Alitalia’s flight attendants at an airport in Rome, Italy. Reuters

Battling to rescue the airline for the third time in a decade, Di Maio, who also serves as industry minister, has been working for months on a plan to hook it up with state-owned railway group Ferrovie dello Stato.

Ferrovie has a commitment from Delta Air Lines to take a 10-15% stake, but still needs to find another partner.

Atlantia, controlled by the Benetton family, is likely to discuss a possible investment in Alitalia at a board meeting on Thursday, two sources familiar with the matter said, confirming a press report.

Il Sole 24 Ore daily said on Wednesday Atlantia was considering buying 35-40% of the perennially loss-making airline with an investment of around 300 million euros ($336 million) - the amount of the financing shortfall in the government’s rescue package.

“They tell me that there might be a proposal coming from Atlantia,” Di Maio said on Facebook, while making clear that other investors were also still in the frame, including infrastructure group Toto Holding.

Relations between Di Maio and Atlantia have been fraught following the deadly collapse last year of a Genoa motorway bridge that was operated by one of its units.

Government ministers have blamed poor maintenance for the disaster that killed 43 people. Atlantia has denied any wrongdoing, but Di Maio has threatened to revoke its motorway concession. 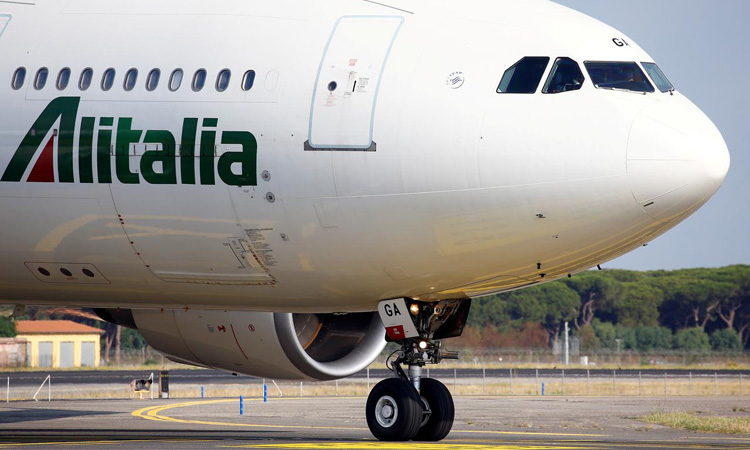 Italy will not pour more taxpayer money into Alitalia: Minister

Italy will not pump more public money into Alitalia, Industry Minister Stefano Patuanelli said on Saturday, warning that the troubled airline could shut down by mid-2020 without a buyer.