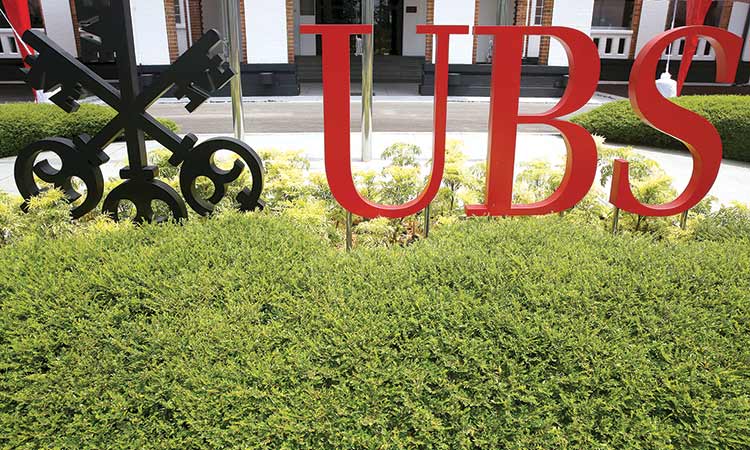 A signange outside UBS Business University in Singapore. Reuters

The head of UBS in Australia and New Zealand, Matthew Grounds, is leaving the Swiss bank at the end of the year, a spokeswoman confirmed on Tuesday, possibly ending one of the most storied careers in Australian investment banking.

Grounds, 49, who brokered some of the most talked-about deals of post-financial-crisis Australia over his 11-year stint as CEO, will spend the next six months handling a leadership change to UBS investment banking head Anthony Sweetman and chief operating officer Nick Hughes, the spokeswoman said.

“This is not a decision that Matthew has taken lightly, but he considers this is the right time given the current strong performance of the business and the opportunities that this will provide for the next generation of leaders,” said an internal memo seen by Reuters and confirmed by the spokeswoman.

The departure is a second shake-up in two days for the Australian investment banking industry, after Deutsche Bank began laying off dozens of local staff on Monday as part of a global restructure. Grounds played a leading role in some of Australia’s costliest M&A deals and was frequently sought out by its major banks for advice.

UBS under Grounds’s leadership advised mining giant BHP Group on a 2001 merger with Anglo-Dutch Billiton to create the world’s biggest miner and one of Australia’s largest companies.