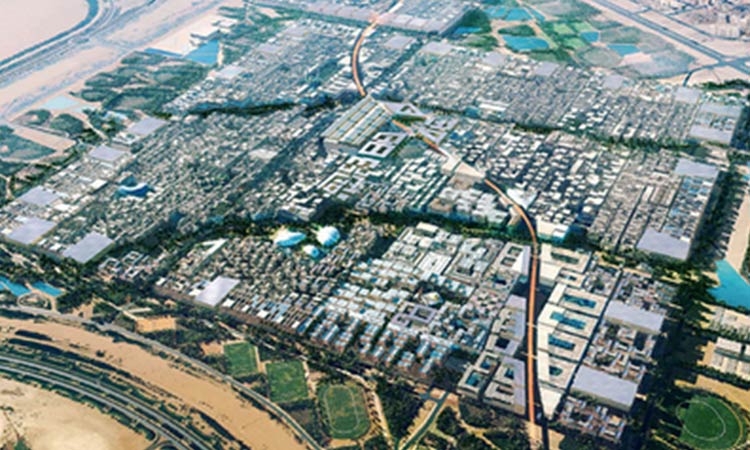 The company is also in the process of developing Al Waha Residence project in Masdar City.

Business Bureau, Gulf Today
Reportage Properties is going ahead on fast track with its projects in Abu Dhabi, mainly in Masdar City and Al Raha Beach. “The company recently completed the delivery of the units at “Leonardo Residence” in Masdar City, which offers 177 apartments, including 122 studios, 48 one-room apartments, 16 two-bedroom apartments and one 3-bedroom apartment, and covers a land area of 4250 square meters”, said Islam Ahmad Sulaiman, CEO for operations. He said that the project was sold and fully occupied.

Sulaiman conveyed that the company is also in the process of developing “Al Waha Residence” project in Masdar City, where the construction works are on schedule and the delivery of the units will start during the second quarter of 2021. The project offers 612 apartments, including 310 studios, 256 one -room, 44 two-room apartments and only two 3-room apartments, covering an area of 8371 square meters. 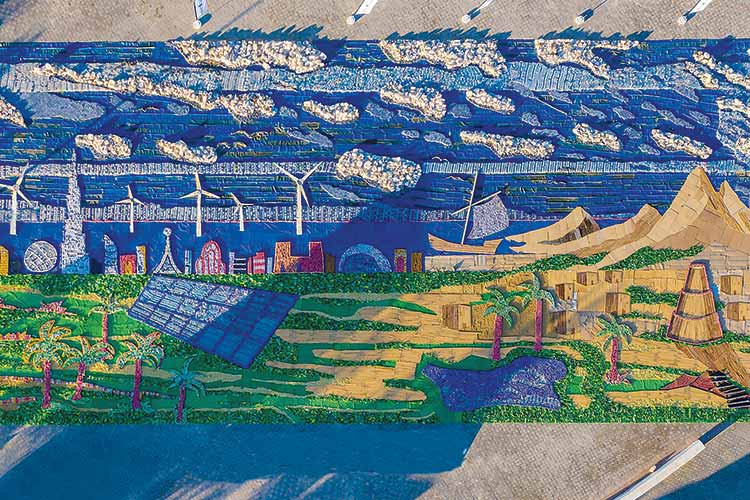 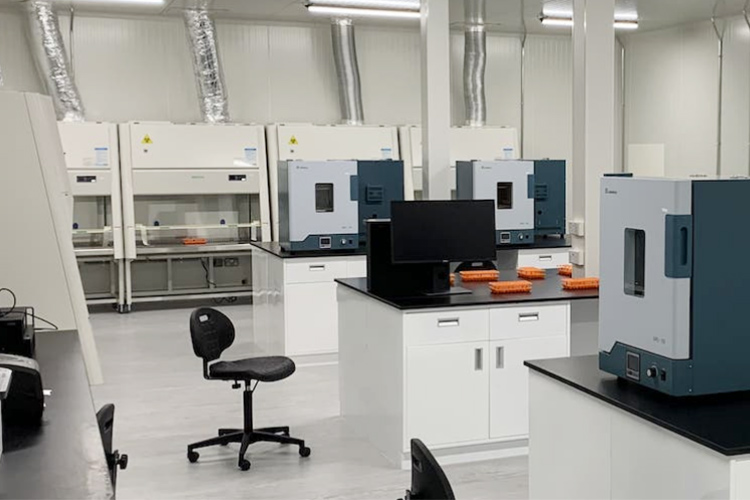 The laboratory, located in Masdar City, Abu Dhabi, was built and operationalised by G42 and BGI in only 14 days, providing an immediate solution to COVID testing scale-up needs in the UAE.