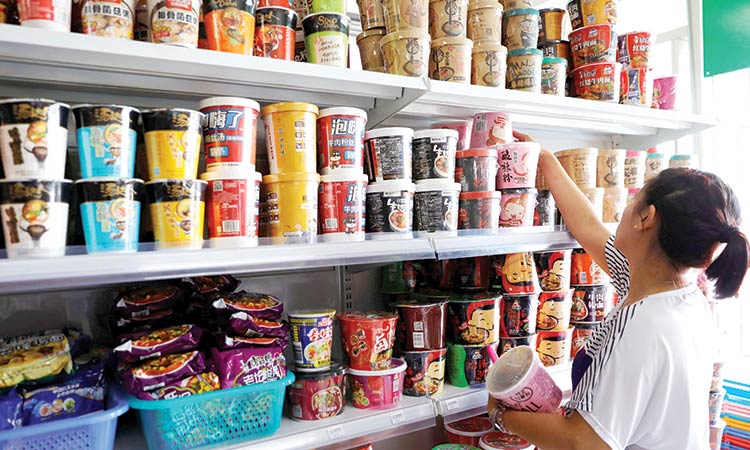 This was also the first time since December 2017 that inflation eased below the midpoint of the central bank’s 2%-4% target this year.

The latest data could reinforce market expectations that there would be more monetary easing this year after the central bank cut interest rates for the first time since 2012 in May, by 25 basis points (bps) to 4.5%.

Michael Ricafort, an economist at Rizal Commercial Banking Corp, said it was possible that the central bank would resume cutting interest rates after it kept them steady last month. He expects a 25 basis point cut at the Aug. 8 policy meeting because of the slower-than-expected inflation in June.

Major central banks around the world have started to cut rates in the face of rising economic risks as an escalating US-China trade standoff pressures global growth and manufacturing output.

Philippine central bank Governor Benjamin Diokno said on Thursday he expected growth to hit at least the bottom end of the government’s 6%-7% growth goal this year. The economy grew 6.2% in 2018, below target, as inflation crimped domestic demand.

To rein in red-hot inflation last year, the central bank had raised its key policy rate by a total 175 bps.

The arrival of Philippine operators, better known as POGOs, has become a major boon for the property market just as it was getting crimped by a slowdown in the country’s $24 billion outsourcing sector.

Philippine regulators have so far licensed 56 POGOs from 35 in 2016. They have also accredited 204 support providers that market their products and render customer service to players abroad, among other services. Reuters requested comment from at least two POGOs whose contact details were available online but they did not respond.

Reuters also visited at least one gaming tenant in a building in the main Makati business district but was denied entry.

POGOs will likely take up 1 million square metres of office space in Manila by year-end, Andaya said, nearly 12 times more than in the last quarter of 2016.

Office rents in the Manila Bay area have risen as much as 150% over the past two years, with some renting up for 1,500 pesos per square metre, Andaya said, comparable to rents in Makati.

Alongside, the influx of Chinese workers has fuelled a surge in demand for residential space, lifting condominium and housing rents by as much as 50% in areas where POGOs operate, said Pronove Tai International Property Consultants.

Shop signs and names of restaurants, spas and pharmacies in Mandarin have become increasingly common around the capital, and many retail stores are now using Chinese digital payment apps WeChat Pay and AliPay.

But lawmakers are growingly worried that the rising number of Chinese workers could lead to local strife and increase the competition for jobs when 2.29 million Filipinos are unemployed.

The issue is being compounded by the arrest of hundreds of undocumented Chinese workers in illegal online gambling outfits and construction sites and the discovery by authorities that some of these entities have not been paying correct taxes.

The influx started in 2016, coinciding with the rise of Philippine President Rodrigo Duterte, who since coming into power has pursued warmer ties with China, and the gaming regulator’s move to license these internet gambling operators.

The number of Chinese work permit holders nearly quadrupled in two years to 109,222 in 2018, government data showed, making China the biggest source of expatriate workers in the Philippines.

In comparison, there were 4,477 work permit holders from Japan and 622 from the United States last year. 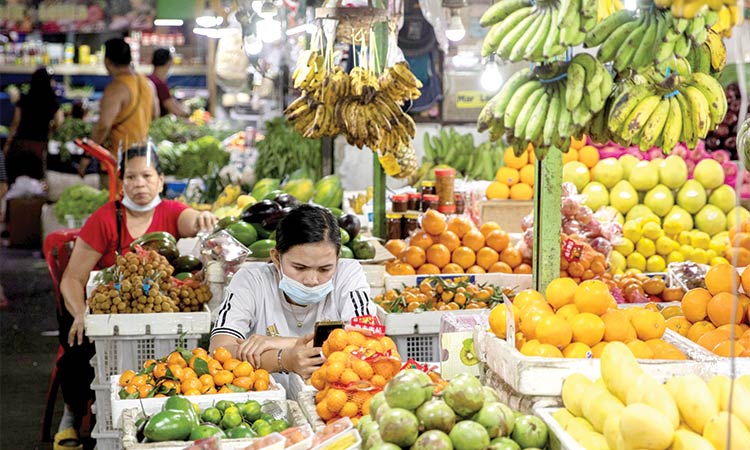 The Philippine economy grew at a faster-than-expected clip in the third quarter, but the government said the recovery is not without risks given rising interest rates and soaring inflation