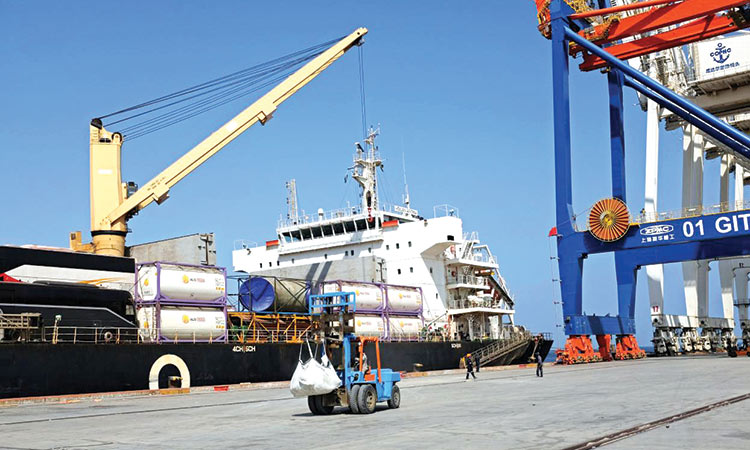 According to the documents obtained by Dunya News, LNG’s target was set for US $3.85 billion whereas raw petroleum import target was set for $5.47 billion. The target of the machinery group has been set up for more than $6.34 billion for next year while the electricity machinery costing more than $1.25 billion will be imported as well. The federal government has targeted the import of textile group of $4.15 billion. Iron and steel scrap of $2 billion will be imported in a year. Other sectors were given an import target of $8.23 billion.

Meanwhile, the All Pakistan CNG Association on Sunday said notification for a 31 percent hike in the tariff of gas has been issued which will translate into an increase of Rs21 to Rs22 in the price of CNG in the provinces of Sindh, Khyber Pakhtunkhwa, and Balochistan. The province of Punjab will remain immune from the upward revision in the tariff of natural gas as the CNG stations in that province are using imported RLNG, it said.

According to the notification, the price of natural gas for the CNG sector has been increased from Rs980 per mmbtu to Rs1283 per mmbtu, the highest during the last decade, said Ghiyas Abdullah Paracha, Central Leader of APCNGA.

In a statement issued here today, he said that the formula for Sales Tax has also been changed which will increase the cost of economical fuel from Rs2.25 to 2.74 in different provinces. 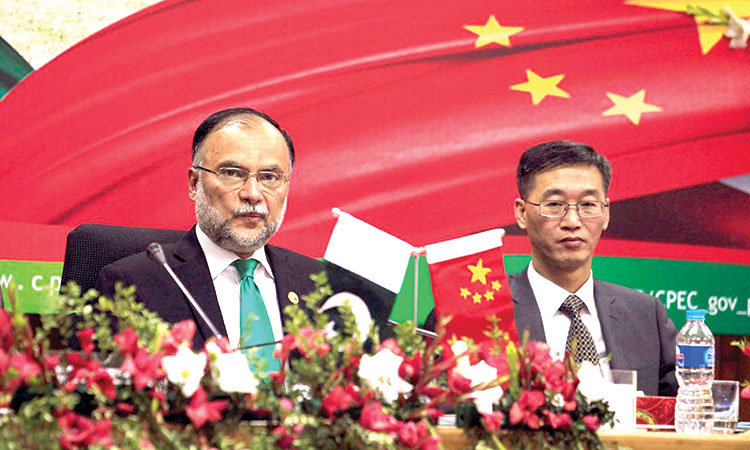