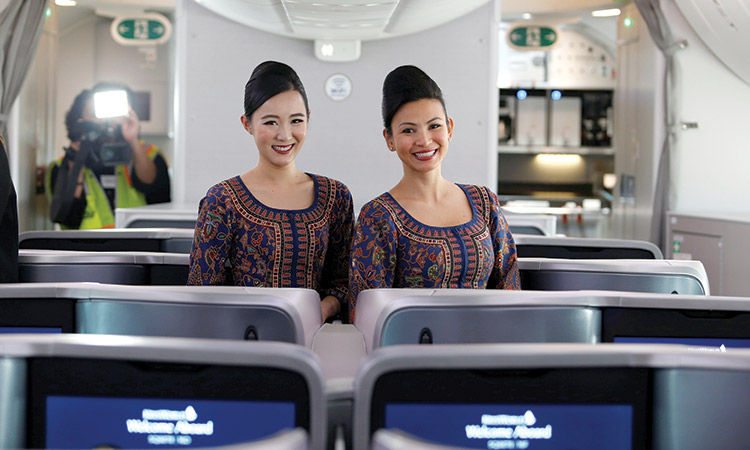 Airhostesses inside a plane of Singapore Airlines in South Carolina, US. File/Reuters

The cooperation between the airlines, which split out from Malaysia-Singapore Airlines in 1972, comes amid financial trouble at Malaysia Airlines.

The Malaysian government is considering whether to shut, sell or refinance the loss-making national carrier, Prime Minister Mahathir Mohamad said in March.

Shukor Yusof, the head of Malaysian aviation consultancy Endau Analytics, said between the Singapore Airlines deal and a recent joint venture agreement with Japan Airlines there appeared to be little chance the government would sell its national carrier.

“Malaysia Airlines needs as many tie-ups as possible to stay alive,” he said. “That said, Singapore Airlines is likely to gain more having a bigger, wider market and network and more importantly, deeper pockets.”

The new cooperation could include “a significant expansion of codeshare flights beyond Singapore-Malaysia routes, as well as enhancements on the frequent flyer programme front”, both airlines said in a joint statement.

The carriers said they intended for a formal agreement to be finalised in the coming months subject to regulatory approvals and that it would include Singapore Airlines subsidiaries SilkAir and Scoot as well as Malaysia Airlines’ Firefly arm.

“This will naturally start speculation that Singapore Airlines could be the white knight strategic investor that Malaysia Airlines needs and the Malaysian government has been advocating for, but there would be so many challenges that would need to be overcome to make that a serious option,” Sobie said.

Ties between the two neighbours, which were a single country until Singapore split from Malaysia in 1965, have been strained at times.

The most recent spat was over maritime borders and air space between Singapore and Malaysia’s southern-most state of Johor. The countries agreed in January to take steps to de-escalate tensions.

Meanwhile, Asian refining margins for jet fuel have surged to their highest in nearly six months and their strongest seasonal levels in the last six years, as heavy demand for summer travel boosts an already-thriving aviation market.

Refining margins, also known as ‘cracks’, for jet fuel climbed as far as $15.21 a barrel over Dubai crude this week, levels not seen since mid-January. “There is still a surplus of jet fuel in Asia, but it is the travelling season now and demand will be growing in the region, supporting the market,” said a Singapore-based trader, declining to be identified as he was not authorised to speak with media.

“Many jet barrels from Asia usually go to the West Coast of the United States. And now there has been a major fire in one of the US refineries. So, that might lead to more barrels heading west (from Asia), supporting the regional jet market even more.”

Philadelphia Energy Solutions (PES) is looking to permanently shut its oil refinery in Pennsylvania, which is the largest and oldest on the U.S. East Coast, after a massive fire caused substantial damage to the complex.

The profit margins refiners make from producing jet fuel, which have surged about 18% over the last month, are currently at their strongest levels for this time of year since 2013, Refinitiv Eikon data showed.

That is mainly due to an aviation sector that is booming on the back of regional economic growth, with new and expanded airports, cheap fares and increased route options for travellers.

Airlines in the Asia Pacific posted a 2.9% increase in April passenger demand this year, up from 2% growth in March, according to the latest available data from the International Air Transport Association (IATA).

However, air freight demand in the region has been hit hard by Sino-US trade tensions. Demand for air freight in the area dropped 7.4% in April year-on-year, IATA data showed.

“Our expectations for a continued tightening of the crude market through H2 will support jet fuel. However, we note rising risks to the demand-side, with the US-China trade war continuing to dent sentiment for Brent,” said Richard Taylor, London-based analyst at Fitch Solutions.

“Amid a negative backdrop of slowing global growth, trade concerns must be monitored, as any material slowdown in industrial, manufacturing and trade activities over the coming weeks has the potential to negatively impact prices/margins.” 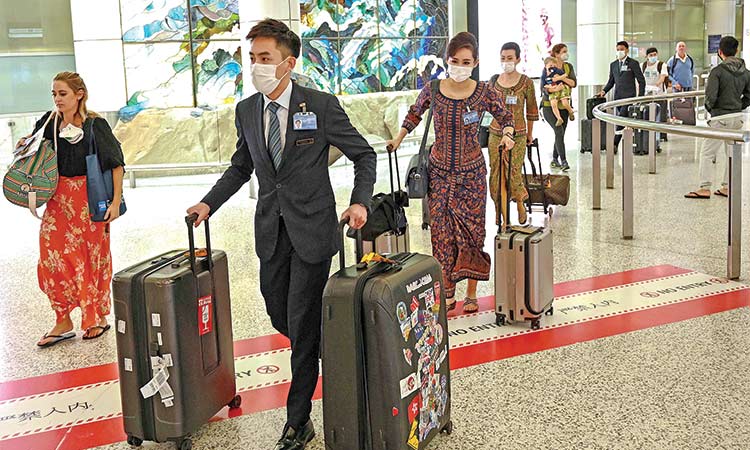 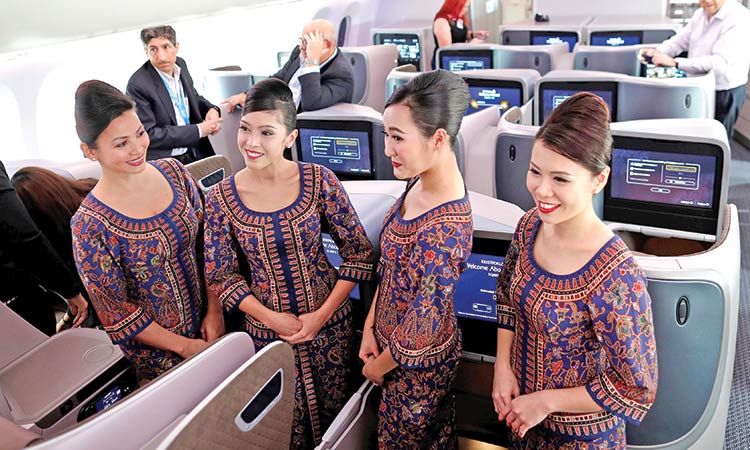 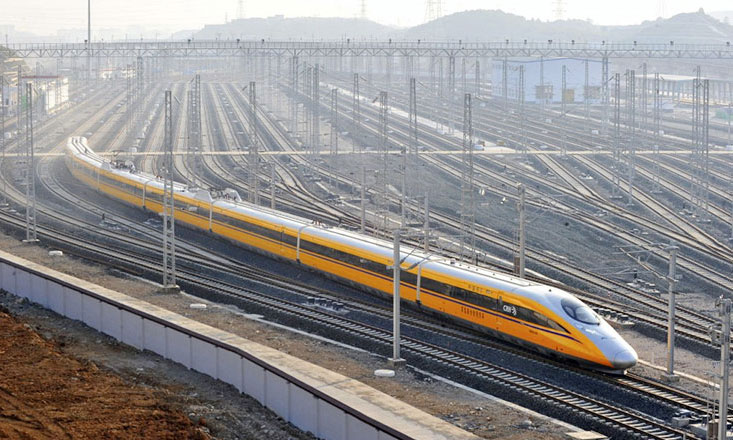 
Singapore and Malaysia have agreed to suspend the construction of a billion dollar train project linking the city-state to the southern Malaysian state of Johor, their transport ministers said on Tuesday.