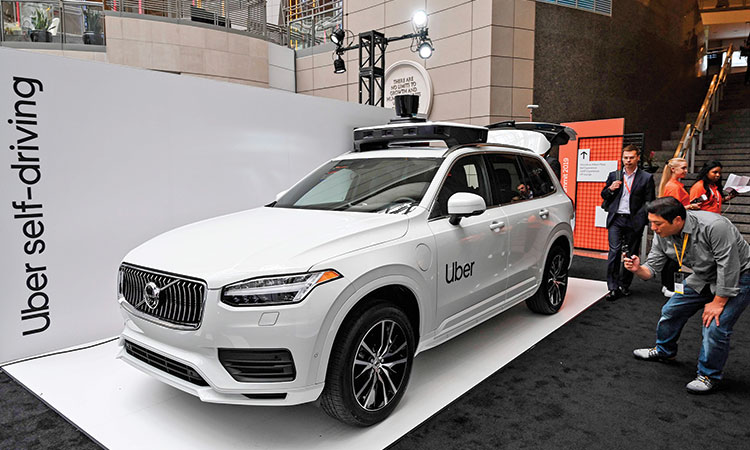 An Uber self-driving car during a business summit in Washington. Agence France-Presse

In much of sub-Saharan Africa there are low levels of personal car ownership, rapidly expanding populations and a lack of efficient mass transport systems in fast-growing cities.

Uber, which said it has 36,000 active drivers in sub-Saharan Africa, operates in a number of countries in East and South Africa but is largely absent from West Africa, aside from Nigeria and Ghana.

The firm has identified the region as a target for potential expansion, Chief Business Officer Brooks Entwistle told Reuters. He said the company was in talks with regulators in Ivory Coast and Senegal regarding the possible launch of services.

“Both Abidjan and Dakar are logical opportunities for us,” said Entwistle, adding that discussions were at an early stage. He did not disclose further details.

Ivory Coast and Senegal have two of the world’s fastest growing economies, according to the International Monetary Fund. Nigeria, Africa’s largest economy, is also the continent’s most populous nation.

A number of motorcycle ride-hailing firms have also targeted West Africa as an area for expansion in the last few months.

Nigeria’s commercial capital Lagos, a megacity of around 20 million inhabitants built on a lagoon where Uber began operating in July 2014, is beset by heavy congestion. 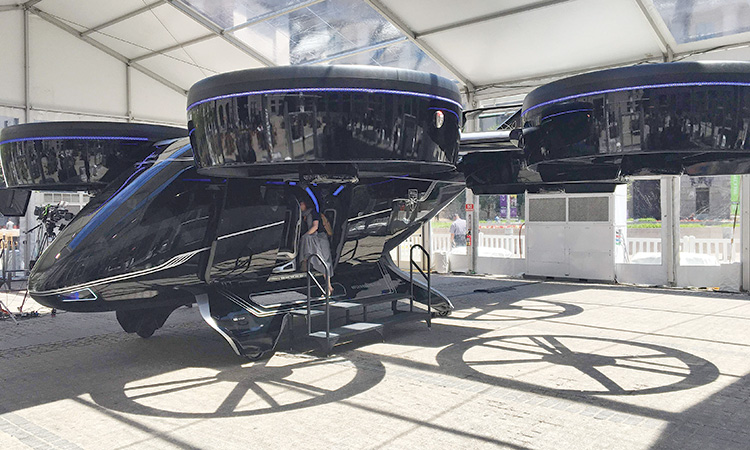