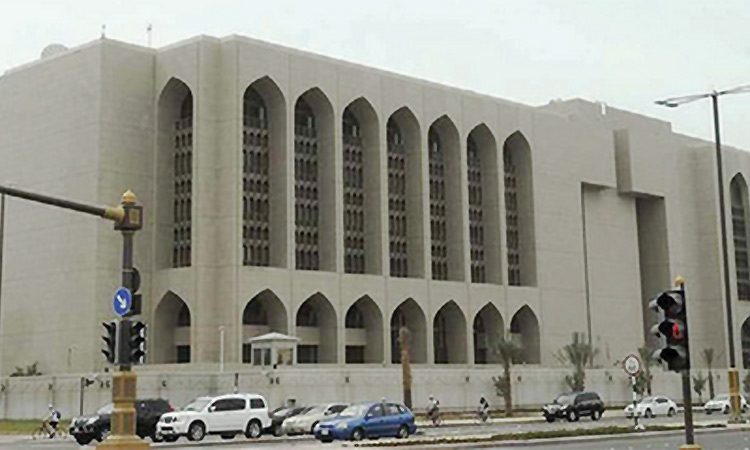 Vehicles stop at a red light in front of the main branch of UAE Central Bank in Abu Dhabi. Reuters

Under its previous reporting methodology the UAE banking sector’s NPL ratio was overstated compared to other jurisdictions, due to the inclusion of interest in suspense.

Accordingly, under the new reporting standard the NPL ratio of the UAE banking system for the year-end 2018 stood at 5.6% (instead of 7.1% under the previous reporting methodology).

For comparative purposes, the Central Bank of the UAE is providing time series reflecting the enhanced NPL ratio methodology covering the last five years. Furthermore, to provide increased transparency and comparability with other jurisdictions, the CBUAE is also publishing a Net NPL ratio.  The Net NPL ratio excludes specific provisions held by banks against non-performing loans. For the UAE banking system this ratio stood at 1.8% at year-end 2018.

The Net NPL ratio provides a comparison with other banking sectors considering the varying provisioning and write-off policies across different jurisdictions.

These changes will be reflected in the upcoming publications by the Central Bank of the UAE and communication with stakeholders as of the third quarter of 2019. Meanwhike, the total banks’ reserves at Central Bank of the United Arab Emirates amounted to Dhs298 billion by the end of May, a growth of Dhs5 billion during the past five months.

The rise, according to CBUAE’s Banking Indicators Report released recently, is driven by an increase in the bank’s reserve requirements which rose to Dhs126.3 billion in May, with the current accounts up to Dhs24.5 billion and certificates of deposits to Dhs147.1 billion.

A Federal Decree restructuring the Board of Directors of the Central Bank of the UAE, CBUAE, under the chairmanship of Sheikh Mansour Bin Zayed Al Nahyan. 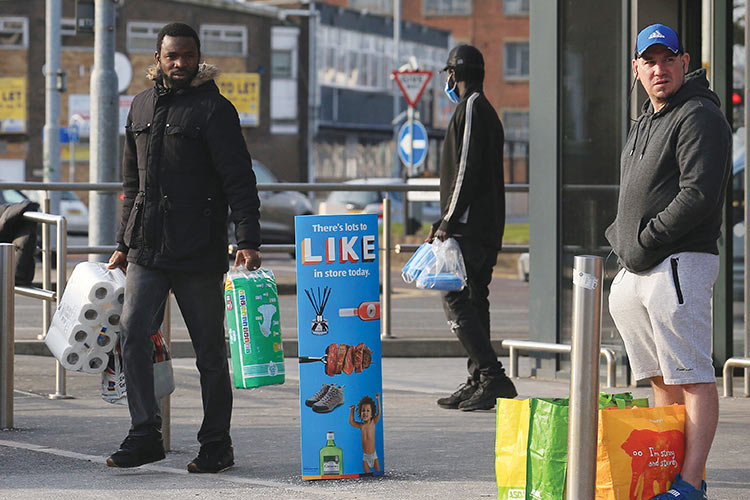 Abu Dhabi’s main stocks index was up 7.23 per cent to 3,915 points on Wednesday, driven by gains at some of the blue chips, specially powerhouse banking stocks, with DFM’s General Index following suit, and closing 6.42 per cent high at 1,823. 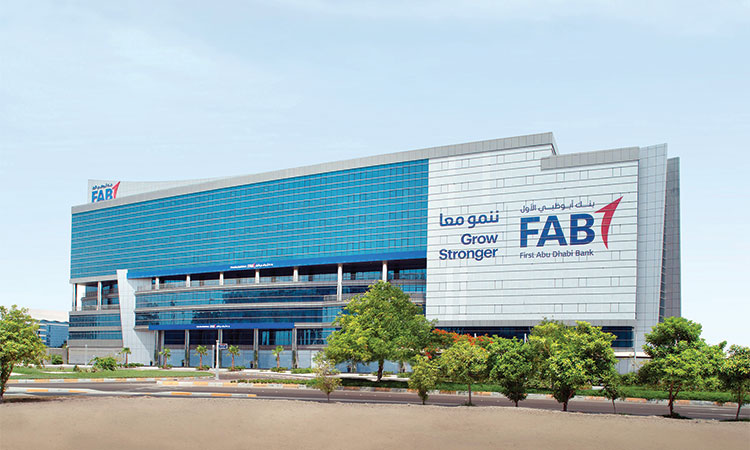 First Abu Dhabi Bank (FAB), the UAE’s largest bank and one of the world’s largest and safest financial institutions, is implementing a series of additional financial relief measures to support customers during the current COVID-19