China, US trade officials talk ahead of Trump-Xi meeting - GulfToday 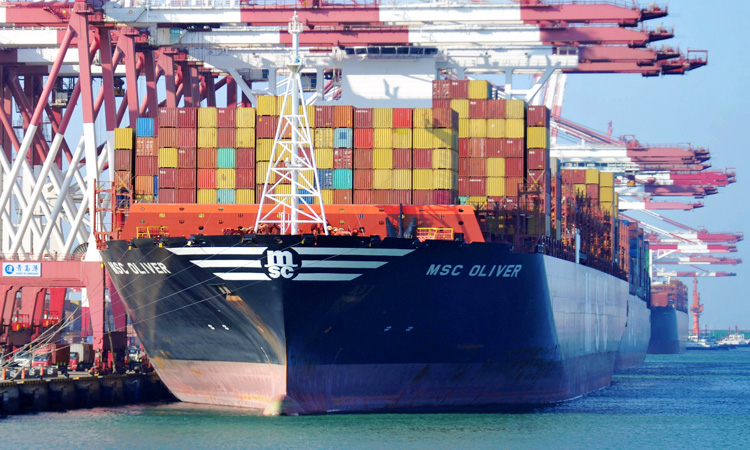 Trump and Xi are expected to meet on the second day of the Friday-Saturday Group of 20 summit in Japan, the first face-to-face meeting for the leaders since trade talks broke off in May.

Chinese Vice Premier Liu He held a phone conversation with US Trade Representative Robert Lighthizer and US Treasury Secretary Steven Mnuchin, China’s Ministry of Commerce said in a statement posted to its website on Tuesday morning.

During the call the Chinese and US officials exchanged opinions on trade in accordance with the instructions of the two countries’ heads of state, and agreed to maintain communications, the statement said.

China’s official Xinhua News Agency said on Tuesday that the call took place at the request of US officials.

A senior US official said Monday that Trump views the meeting with Xi as a chance to see where Beijing stands on the two countries’ trade war, and is “comfortable with any outcome.” 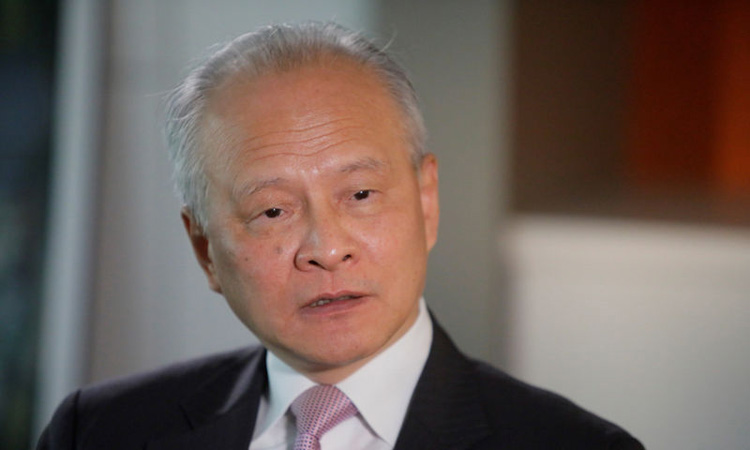