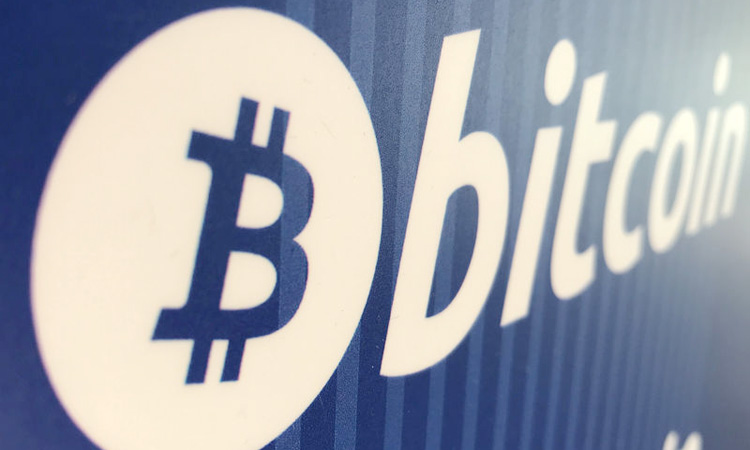 A Bitcoin logo is seen on a cryptocurrency ATM in Santa Monica, California, US. Reuters

Bitcoin pulled back from 18-month highs on Monday after jumping more than 10% over the weekend, with analysts ascribing the spike to growing optimism over the adoption of cryptocurrencies after Facebook unveiled its Libra digital coin.

The biggest cryptocurrency touched $11,247.63 on the Bitstamp exchange on Sunday, its highest since March last year. On Monday morning it had pulled back from those highs, and was last down 0.5% at $10,786.

Mati Greenspan, an analyst at eToro, said the gains underscored optimism among retail investors over moves by major companies to adopt cryptocurrencies.

“Traders are speculating on future involvement of large players like Facebook,” he said. “They believe that Libra will create mass awareness of cryptocurrencies and act as a gateway to adoption.” 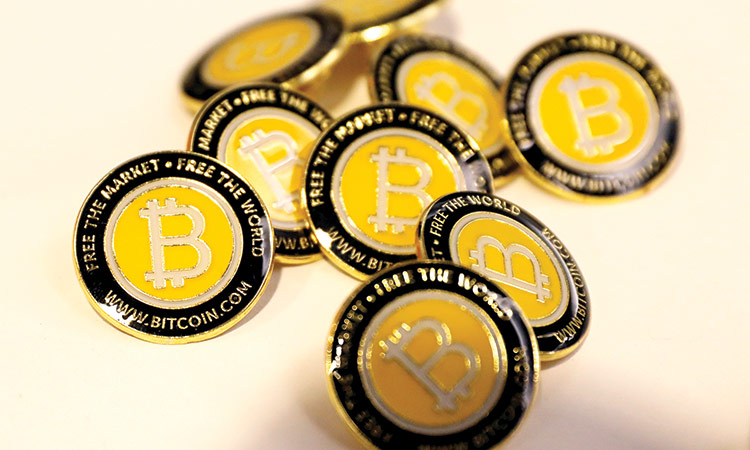 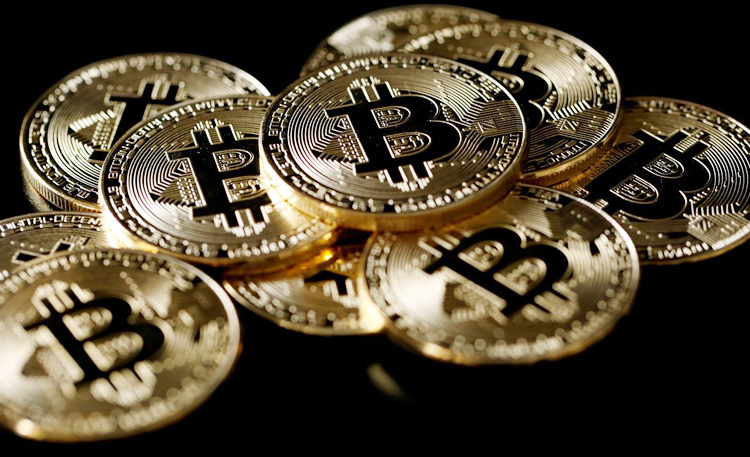 India is among the top five countries that tweet the most about Bitcoin and Facebook's upcoming “Libra” cryptocurrency. The US leads in the volume of tweets referencing Bitcoin and “Libra” digital coin